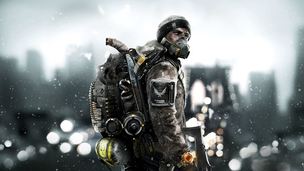 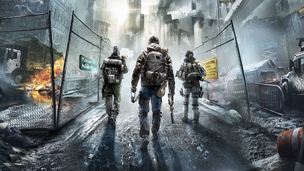 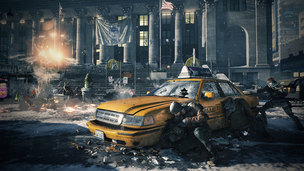 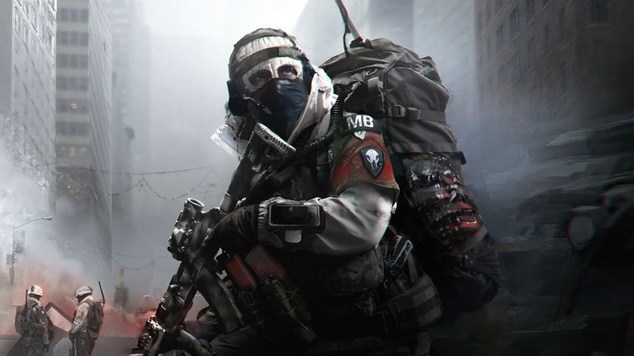 Ubisoft Comes up with New Plan for Cheaters
To deal with the rampant cheating in the Division, Ubisoft is getting tough.

Almost everyone who has played the Division's Dark Zone area has run into a cheater at one time or another. They can fire their weapons endlessly, fly around the map, and even see/ shoot through walls. The public outcry to do something about these few who are ruining the game for everyone else has been strong, and it looks like Ubisoft is finally answering.

In an official blog post, Ubisoft makes note of new anti-cheat measures they have put into place as well as the harsher bans they will be giving out to any caught by the anti-cheat.

First, we have implemented new cheat detection methods that have allowed us to identify many more players currently using cheat engines in the game. We have already caught more cheaters in the last few days than we had in total during the previous weeks. As a result, we will be handing out the biggest wave of suspensions and bans to date over the course of the next few days.

Second, when cheaters are caught, we will now apply a suspension of 14 days on first offense (instead of the previous 3 day initial suspension). Second offense will always be a permanent ban.

That's welcome news to any player currently restricted to one half of the game because cheaters were making the Dark Zone all but unplayable. Whether the new measures will have an effect will only be seen in the days and weeks to come.