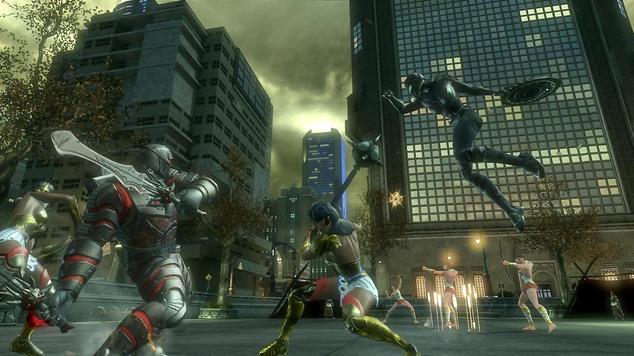 Just moments ago Update 41 hit DC Universe Online, which brings Survival Mode, a Halloween event and begins PvP Season 3. Update 41 brings quite a bit of new goodies for players and the notes are chocked full of Halloween puns, just what every reader wants. What's in it? Survival Mode for Trigon's Prison, Link Death Improvements, PvP Season 3, Armory Imprint Options, Trade Improvements, Loot Notification Improvements, New Legend: Guy Gardener, Updates to Power and Mechanics, tons of bug fixes, and plenty more. If the notes are too much for ya, there is also a highlights post with just the nitty gritty.

One of the biggest fixes that comes with this Update 41 is the Link Death improvement. Now, players who go link dead while playing will have a ten minute grace period to log back into where they were after they've become disconnected. This is updated for both PC and Playstation players, as well as other general improvements. When a player goes link dead, “Disconnected” will display next to their name, so that players around them will understand why they stopped responding. Using what is considered a “graceful exit,” such as using the exit or disconnect now options will give a ten second link death. 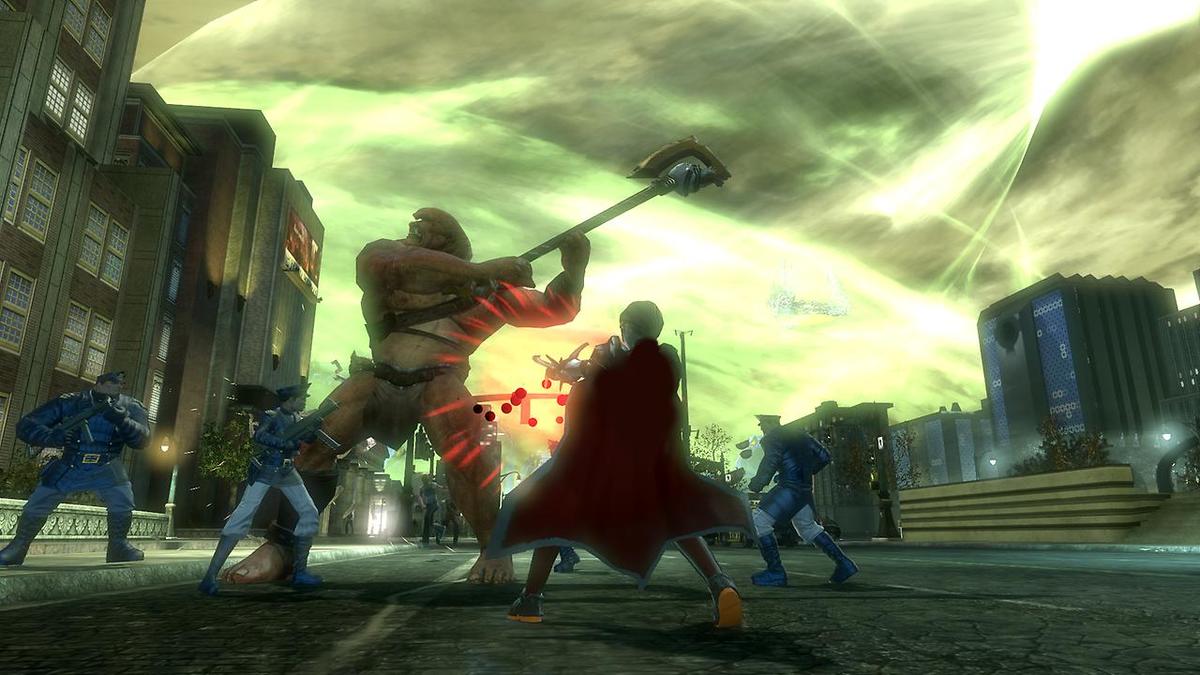 Each day of the event, look for The Witching Hour in the Mission Journal to complete and earn Spooky Bites! To queue for The Midnight Masquerade, go into the On Duty UI and look under the Events Tab. The mission and the event are available to players at or above Level 10.

The Vault has gotten a bit spookier during The Witching Hour Event. Don’t be afraid to check it out!

Shop Skeets’ Boo-tique for the latest in scare-wear, tricks, treats, and creepy items for your Base or League Hall.

The largest amount of changes, fixes and other updates comes on the PvP side of things. With Season 3 starting, two new Style Sets come to the game: Gotham Knight (based on Nightwing) for Heroes and Vengeful Surgeon (based on Hush) for Villains. Stats have been balanced for PvP, where a player's stats, based on role, receive a boost if they do not meet requirements for being under-geared for the experience. Because of this change, PvE gear is now disabled while in PvP arenas. Another gear change with Season 3 is that PvP gear is now role-neutral, so that the gear has stats that all roles require. Quite a few passive abilities have been changed for PvP only. Non-field damage over time damage has been reduced to a five second duration. 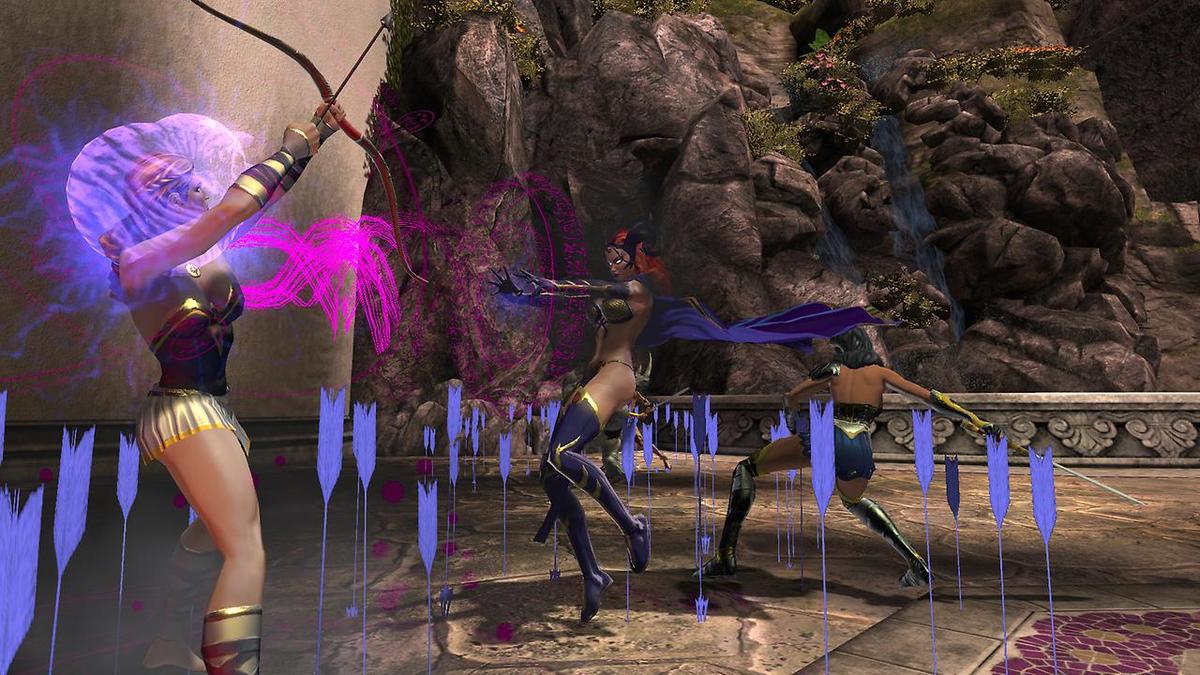 For the full notes on what has changed or been added in for PvP, see Mepps' post on the forums, which includes information on Guy Gardener, a new competitor you can play as in the Legends arena. Guy is available for purchase from the Marketplace. Members can purchase this for 100 Marks of Legend, on a per character basis. The notes state that the Marketplace “version of this item is redeemable for every character on the account, and it is not tradeable.” This wording looks like the Marketplace is not the only way to obtain Gardener, but the notes do not say anything else.

Survival mode for Trigon's Prison requires eight players and a Combat Rating of 103. If you meet the CR requirement, you can queue for Survival Mode from the Event tab, where you will have a chance to take on one of the Sweet 16, Oan Sciencecells. New to this season includes Trigon-themed shirts for rounds 2, 4, 6, 8, and 10; Trigon-themed base items; twenty total rounds; unique rewards for rounds 12, 14, 16, 18, and 20.