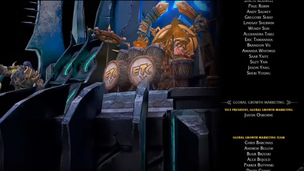 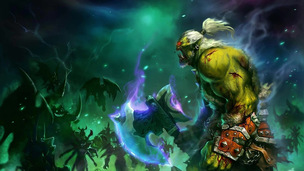 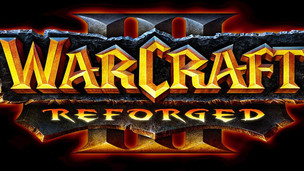 ESL will be running the Warcraft 3: Reforged Pro Tour.

There will be $200,000 in prize money in the first year of the Warcraft 3: Reforged Pro Tour.   The Tour will consist of four (4) Challenger tournaments which lead to a Championship.  It's unclear how this will sync up with Blizzcon or if it will at all.

The ESL Pro Tour is a circuit combining  ESL and DreamHack Warcraft III tournaments which will be connected by a ranking system into one narrative that builds towards the WC3 Championship. With this change to our offering we will have a more complete and simpler path from zero to hero for aspiring players, a more compelling story to follow for existing WarCraft III fans and a much more transparent structure for new esports fans. This will be the ultimate expression of our purpose: to create a world where everybody can be somebody.

The Championship will include 16 players.  The four (4) Challenger Tournament winners will get spots at the championship as will 12 "High Rank" ESL Pro Tour players.   I'm not sure why this isn't the 12 highest ranked players, though presumably, a Challenger winner could be in that subset. 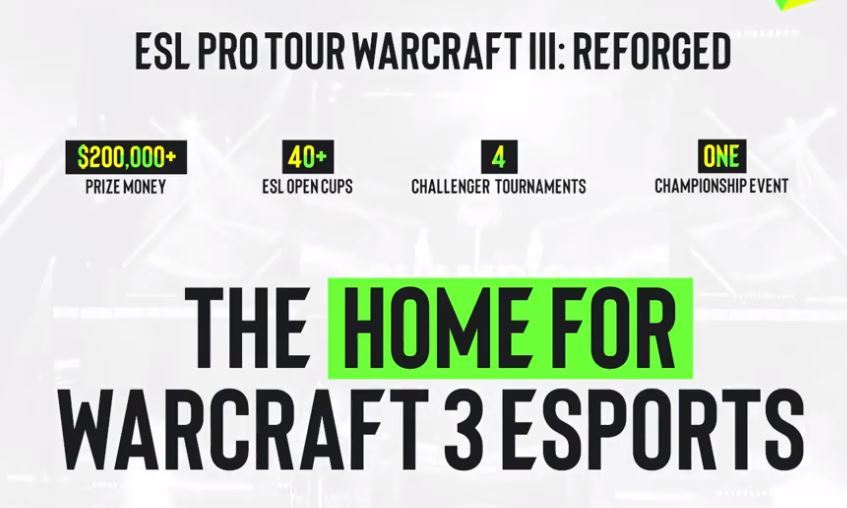 Semi-Pros will be able to play for prize-money in weekly ESL Open Cups.

You can visit the Official ESL Pro Tour Page for more information. 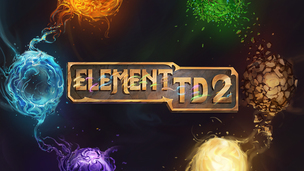