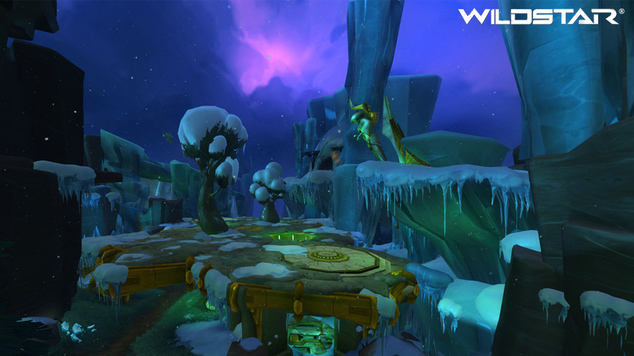 It's time for Arena Season 2 folks!

Today, Carbine and NCSoft just announced that their recently previewed Cryo-Plex arena will be going live today to kick off this next Arena Season. Players will compete in this arena in teams of 2,3, and 5 to try and increase their team rating and win some pretty cool prizes at the season's end.

It's important to note that only 3v3  teams will earn rewards at the end of the season. So if you're only in it for the loot, make sure you're playing in that game mode.

Here's a sneak peek at the weapons the top five teams in each faction will get to unlock!

Here's a cool little backstory on the arena for this season. Make sure you bring some hand-warmers!

"The southern tip of Olyssia’s coast is broken up by a complex series of towering rock formations known as the Shards. Dating from the earliest phases of the Nexus Project, the Shards are a byproduct of Eldan geological and primal earth experiments. Due to their extraordinary elevation, combined with the climate of the extreme southern region of Olyssia, the Shards are freezing on the warmest of days.

Prior to exploration of the Shards by the Dominion and Exiles, Protostar dispatched a large number of survey teams to investigate the area. Though little in the way of natural resources was discovered during these evaluations, Protostar did find the remains of an Eldan research station. After several weeks of profit analysis, the clones determined that the area was too dangerous. As a result, upper management decided to scrap the project to avoid further casualties.

In the time since Protostar’s retreat from the Shards, many other groups have come and gone. The artifacts in the research station have proven to be a powerful incentive for explorers and thieves, especially since they are a valuable source of Eldan data. As a result, more than one band of treasure-hunters has fought (and died) in the lofty heights that are now referred to as “the Cryo-Plex,” and even those with no interest in Eldan secrets go there to scrape their knuckles or settle a score." 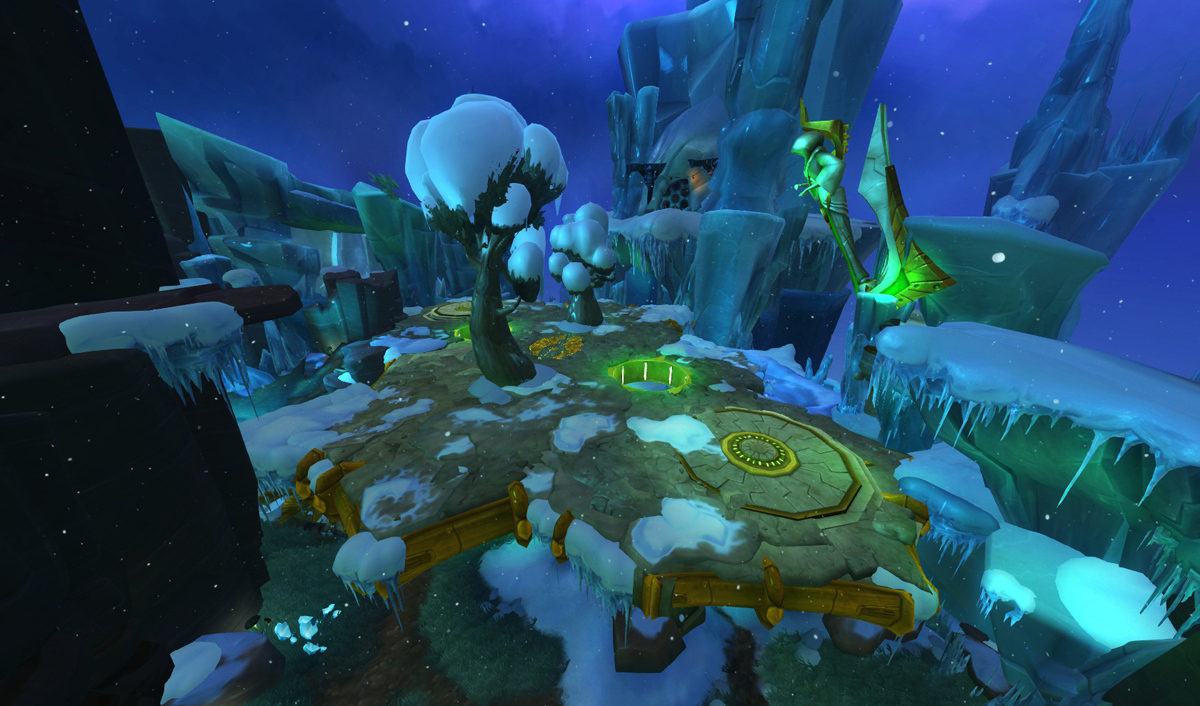