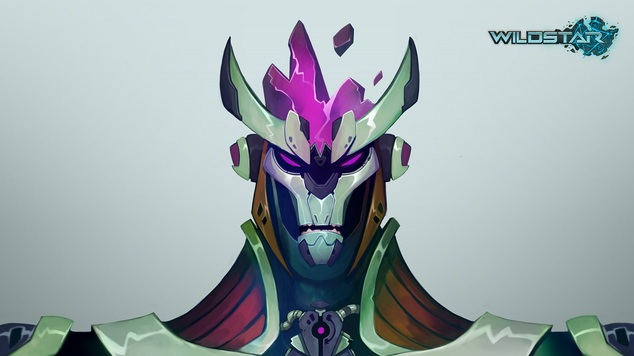 In a completely unexpected turn of events, a AAA title updates their game with a patch and players, rather than flooding the forums to let developers know about their recent affliction of multiple face slaps, people are...thanking Carbine? I clicked on the comments to the corresponding thread on Reddit (I know, I know, don't read the comments – sometimes I can't help myself), looking for a little fun while I sit here eating lunch and I found something truly newsworthy: people happy with a game update. I can't remember the last time I've seen this happen, or if I've ever seen it happen before. I feel so stunned, seeing all of these comments of gratitude, rather than the usual uber rage. Thanks, Carbine?

So, what exactly seems to make players, both casual and hardcore, universally happy? You'll never believe this. In order to work on class balance, including the hard-to-balance PvP, Carbine actually buffed some underperforming class abilities rather than nerf the overperforming ones. Crazy talk! There's also your general patch stuff, like fixes and overall improvements. 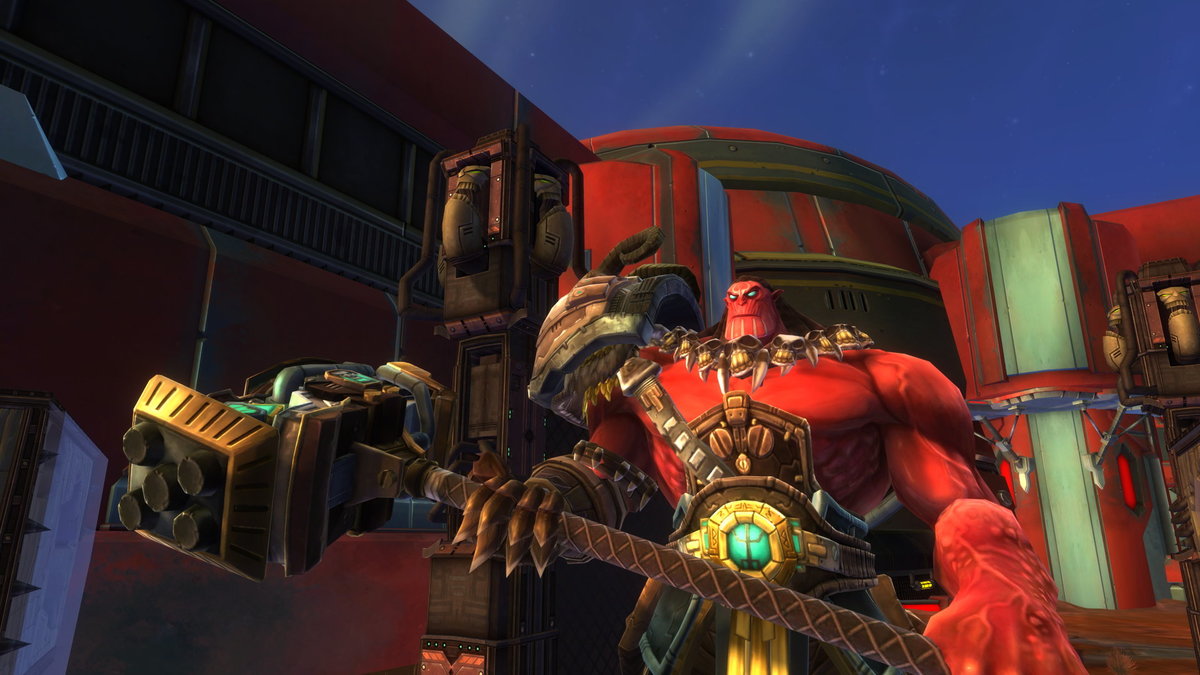 Many classes received buffs or fixes. Espers can now cast Crush and it will hit enemies as intended, even if there's a small hill right there. Spellslinger's Dash was fixed and the token system adjusted. Enemies will no longer be able to completely negate Engineer's Unsteady Miasma field. Medic's Restricter was updated to have tier 8 of the ability applied correctly. Warriors and Stalkers received multiple improvements this patch, especially for their DPS builds. The closest thing to a nerf so far is not class specific, but Lifesteal got a bit of a tone-down so it's now based on damage and not overhealing. Overall, not a bad patch for folks.

In addition to classes getting some love, this patch also includes a long list of UI updates, mostly quality of life improvements and fixes. For the most part, there were a lot of fixes applied to errors involving grouping, LUA issues in general, logging out, and realm switching. The most exciting fix for me is a single line at the very bottom of the patch notes, where they simply state that I won't have to worry about my planted seeds in my harvesting plug disappearing anymore. I can't wait to plant all the plants. 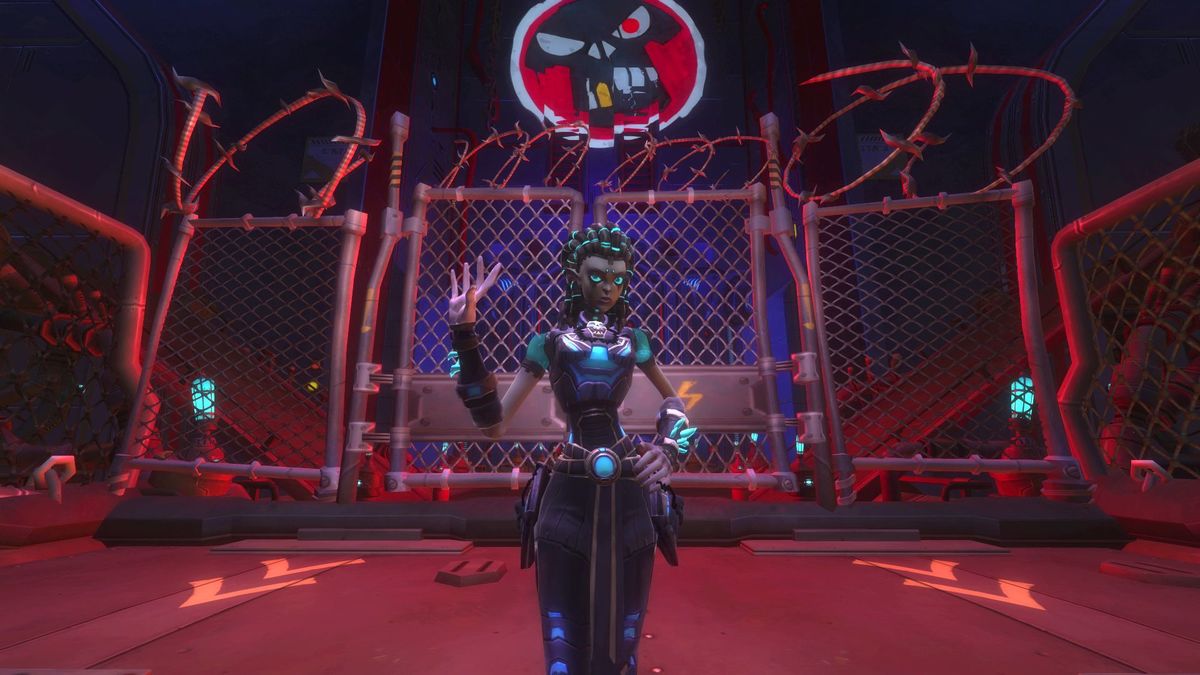 It's amazing that a regular patch on a regular patch day can manage to make so many people happy. Even with the Strain Ultradrop bringing so many new and neat things to the game, people still managed to find issues with it. This patch managed to add nothing new, no new content, no new armor, or anything else, but what it did was manage to add in fixes that a great majority of the playerbase can be honestly happy with. I say majority, because there'll always be that Cassian. You know that guy. Hand him sunshine and rainbows, and all you hear about is how the sunshine isn't bright enough (or maybe it's too bright) and the rainbows just aren't colorful enough.

I think Carbine has a rough time ahead of him. We gamers are a fickle bunch, and we're used to having great swaths of disappointment fuel our ragey tirades that we can march to the forums with. Now what are we supposed to do, if they're going to just go around and make people happy? While patches like this will definitely keep people subscribing longer, they now have raised the bar of expectation for the next content update. I guess if they don't keep up this whole “what, everyone is happy?” thing, we can all just get back to nursing our woulds from all them face slaps.