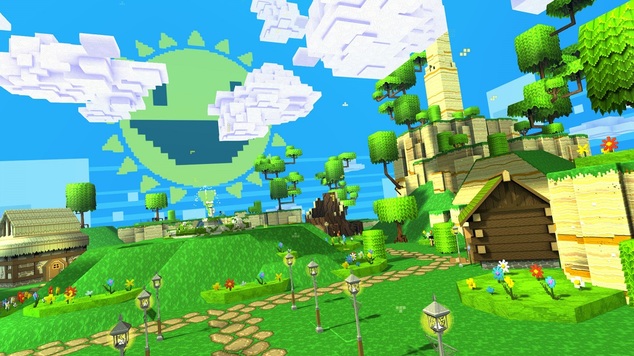 A recent interview has sparked up some major discussions among players who are close to the Guild Wars 2 community. The interview was laced with questions that addressed the usual affair of subjects for players interested in Guild Wars 2. The controversy surrounds one question in particular about a past update called Super Adventure Box, the answer and the implications behind that answer. All of that combined has stirred up some serious hysteria among the community.

What Is Super Adventure Box? 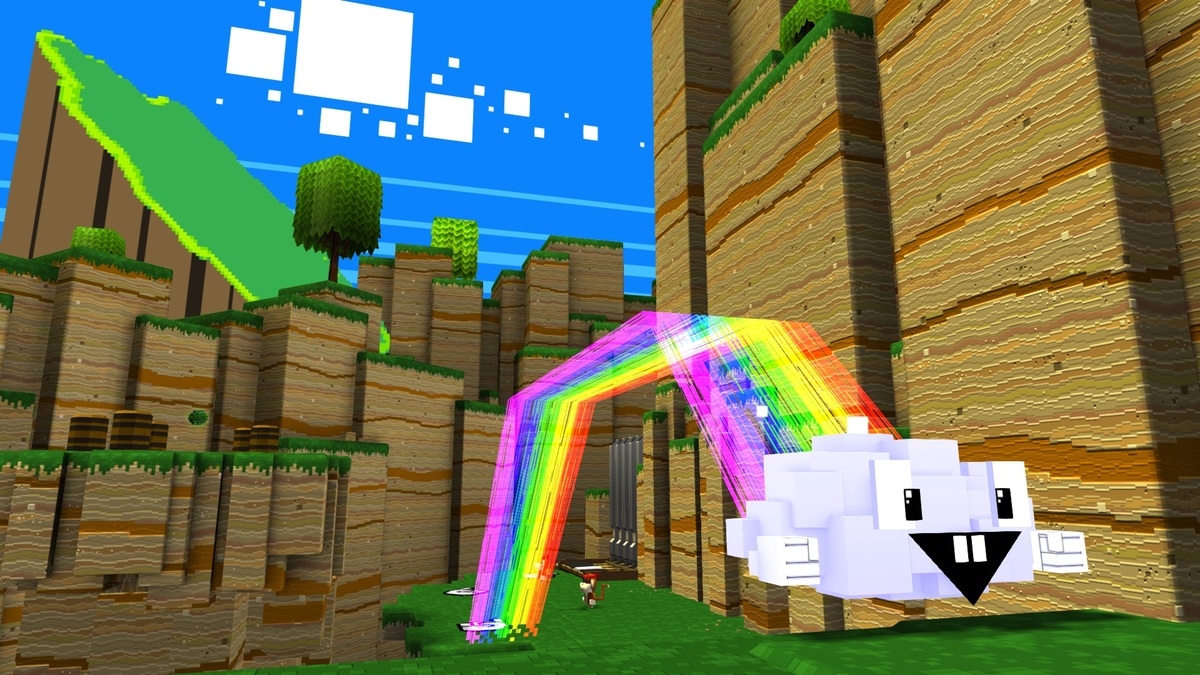 On April 1st, 2013 there was a release for Guild Wars 2 that featured Super Adventure Box. It was a part of the game that paid homage to the 8-bit graphics of games in the past while providing some new and entertaining features that appealed to many players. This game mode was delivered as an April Fool’s Day joke but was left open ended enough to hint to future releases of the Box.

Both of these releases focused purely on collecting items and power-ups for your character while also encouraging you to explore through the maps via mostly jumping. The end goal was to earn 8-bit weapon skins that you could use during the normal game and to complete the various achievements. All in all it is considered one of the best updates to the game and a lot of players were behind the idea.

So What Is the Problem?

The problem arises from an answer made by Matt Wuerffel and Devon Carver in response to a question GuildMag.com made on possibly bringing back Super Adventure Box.

"...When we are talking about the Living World and the Living Story, you can see that we are moving towards a much more focused narrative, and that is focused on your relationship with Braham and Rox and some of the other characters that we have introduced. And that means that there is less, one, there is less space to do something where you kind of take a break and say: ‘And now for something completely different’ – which is what Super Adventure Box was. …And so, I think it would be very unlikely that you would see it as part of a Living World season release, as to whether or not we come back to it, whether or not in some other form, you know, I can’t really say, I don’t know how likely that is and that is really all I can say about it."

To some this could be interpreted as that whenever there is an ongoing Living World release there would never be a new Super Adventure Box. This makes some sense as you can't split production time too much.  A part of the problem right now is that ArenaNet is taking a break from the Living World release schedule to do a Feature Pack Release to update current game features. During this down time there will be no new content and players will be continually going through the same thing they have been doing for nearly two years.

The other part of the problem is that there is this unspoken part of this answer alludes to the idea that the developers are solely focused on only Living World content during a Living World release schedule. This wouldn't be a problem if the Living World didn't take up almost all of their release scheduling for the entire year. A player could very easily view this as a schedule that leaves very little time for other aspects of the game that need some much needed love like World vs. World, PvP and regular PvE.

Recently Mike O’Brien, president and co-founder of ArenaNet, made an announcement to address these recent concerns over the interview and to offer some insight to what is happening behind the scenes. While this announcement doesn’t answer everything we had hoped it does state things plainly: they will tell us if something won’t be done and they will continue to focus on delivering features to us in the order they find most important. The most important thing we should take away from this is that just because they are quiet about things it doesn’t mean that something isn’t happening. This recent hysteria views this silence and evasiveness as a reason to think that ArenaNet is avoiding working on particular features. We instead should just sit back and take Mike's words to heart.

Just don’t think that this means we won’t hear Colin Johanson doing his usual evasive responses with that knowing grin of his or that the interviews won’t continue to avoid subjects like Tengu or Guild vs. Guild. This response from Mike simply states that they will try to be more crystal clear on questions about development when we need to know it. This isn’t about building hype – though they certainly like to do it from time to time – it is about providing us the content we’ve asked for among the CDIs and communities when they can feasibly do it.

Super Adventure Box isn’t off the table. Surely they have to know that we love it now more than ever. If I was to put down a guess I would say we’ll see it come back after the finale of Season Two. Once it is released we’ll all get back to feeling that nostalgia and get right back to stringing together colorful curses after we die a hundredth time to a particularly difficult jump. 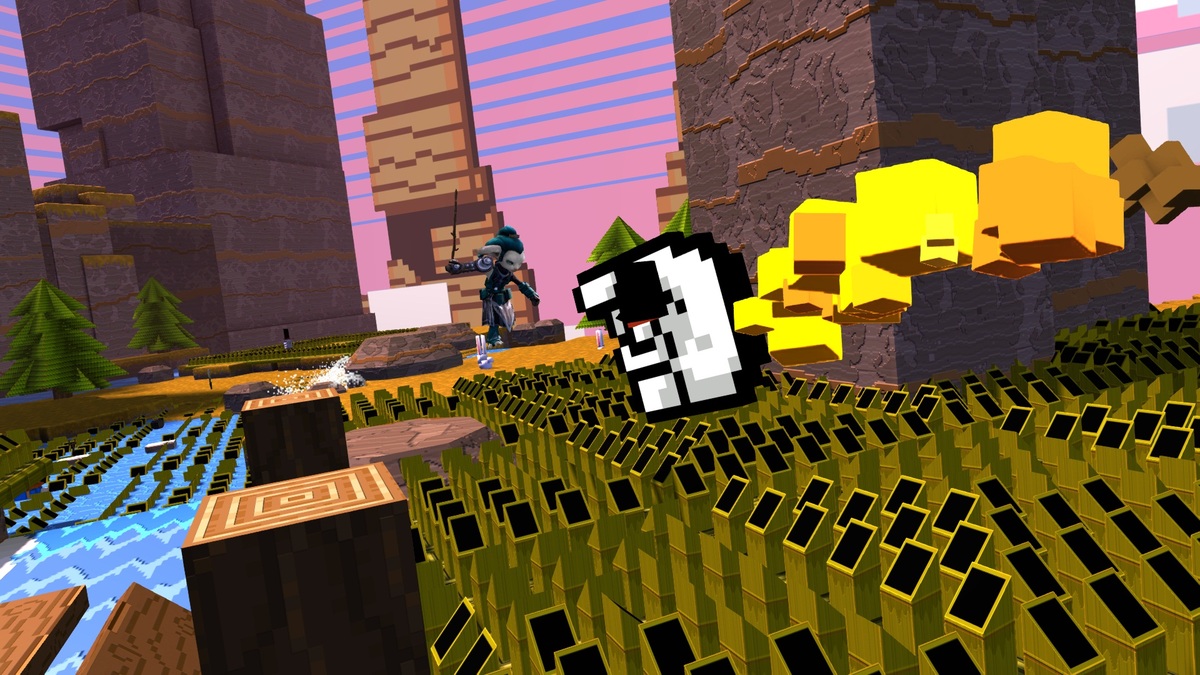