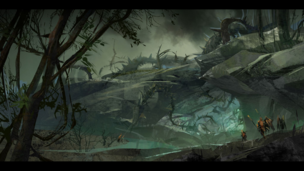 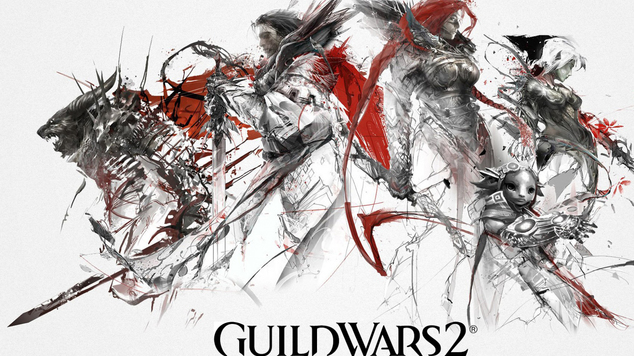 Guild Wars 2 System Designers Talk Gameplay, Lore, and Races
<p>IncGamer recently got the chance to speak with some of the key designers of <em><a href="http://www.tentonha

IncGamer recently got the chance to speak with some of the key designers of Guild Wars 2 to learn a bit more about the game's lore, races, and gameplay. PvP players will be happy to learn a few details about the PvP system and World vs World, which pits various numbers of players against each other on large maps.

Jon Peters: We have two main types of competitive play in Guild Wars 2. First we have World vs World (WvW), which pits uneven numbers of players against each other across large maps and involves level progression. We also have Player vs Player, which pits smaller groups of evenly matched opponents against each other.

Click here to read the full interview and be sure to check out Ten Ton Hammer's lore-filled interview with Jeff Grubb.