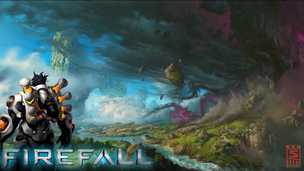 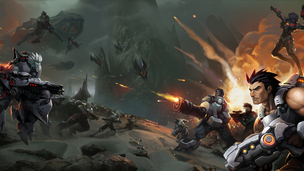 Firefall: Launch and Beyond
Feature
Firefall 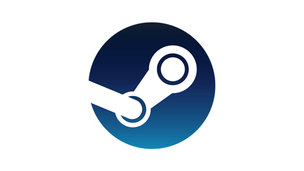 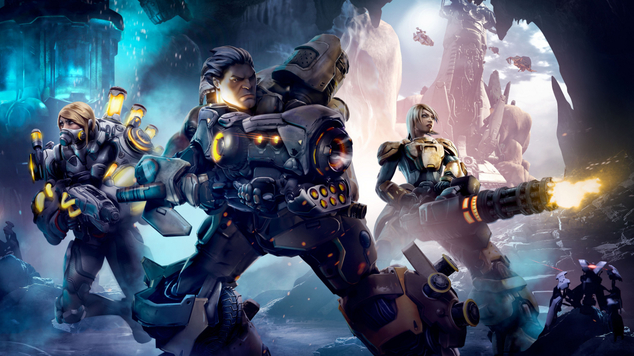 To kick off our ongoing series of impressions pieces following the official launch of Firefall, we’ll be honing in on that first major question all MMOs pose to new players. What class do I want to play, or which one will I find most appealing based on a naturally preferred combat role?

Your first steps in Firefall attempt to help you find part of the answer to the above through gameplay rather than dumping you directly into a character creation screen lacking any meaningful data at class selection. A few things to note right off the top:

The battleframe system functions on more than one level. At the uppermost level you have an archetype system that helps you understand some of the basics of what role or roles a given battleframe is intended to fulfill. Beneath that are a number of Advanced battleframes that alter the fundamental playstyle of a given archetype in one or more ways. 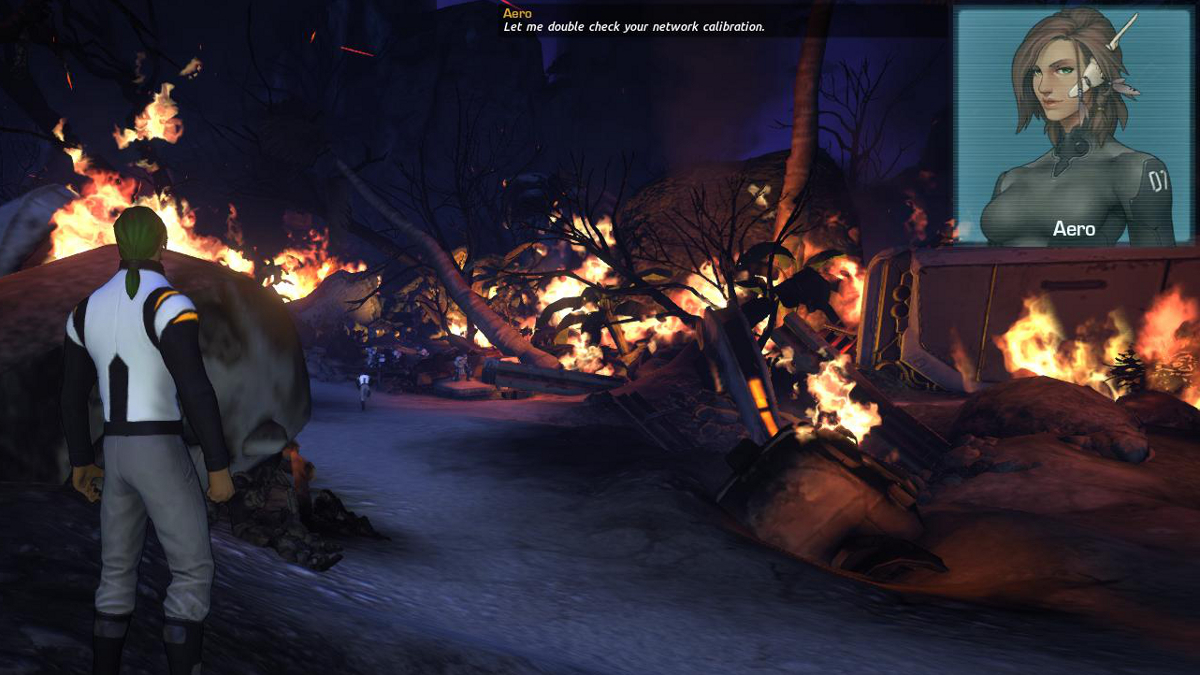 Aero will provide you some basic info on battleframes prior to making your first selction at a nearby Battleframe Station.

Free players will have immediate access to some of the more archetypical options in terms of definable combat role. In terms of MMO combat role archetypes, the following list provides an overview of your options. For now we’ll focus on the available battleframe in each archetype for free players, but we’ll also be drilling down into the other options in an upcoming guide.

Note: Battleframe category and the free playable option in each share a common name.

In a bygone era of shooters I used to focus on playing snipers first and foremost. This was long before the advent of quick-scoping and the ability to run-and-gun using a sniper rifle.

As such, I’ve spent the bulk of my time in post-launch Firefall playing Recon. The stock free battleframe option is going to be more of a mid-range sniper that can be highly mobile when needed, with abilities to enter stealth or slow enemies in an area if you get into too much trouble.

An interesting thing to note in Firefall is that – much like traditional fantasy MMOs – early enemies tend to run straight up to your character to give them a death kiss on the face. So even though Firefall is absolutely a shooter, you’ll quickly learn that you won’t always have the benefit of hunkering down and flinging projectiles from the safety of cover. Firefall isn’t that kind of shooter, and in many ways does tend to play far more like a traditional MMO during overland and instanced PvE missions.

The Recon branch does have the ability to be played as more of a pure sniper with the advanced Nighthawk or Raptor battleframes, but the default Recon battleframe will allow you to dance somewhere in between long-range and mobile DPS.

If you’re looking to solo early on, your safest bets are going to be Dreadnaught or Engineer. Dreadnaught tends to be the easier of the two given its high survivability, but Engineer benefits greatly from the ability to deploy turrets that will help you avoid getting swarmed by bugs and bandits at lower levels. 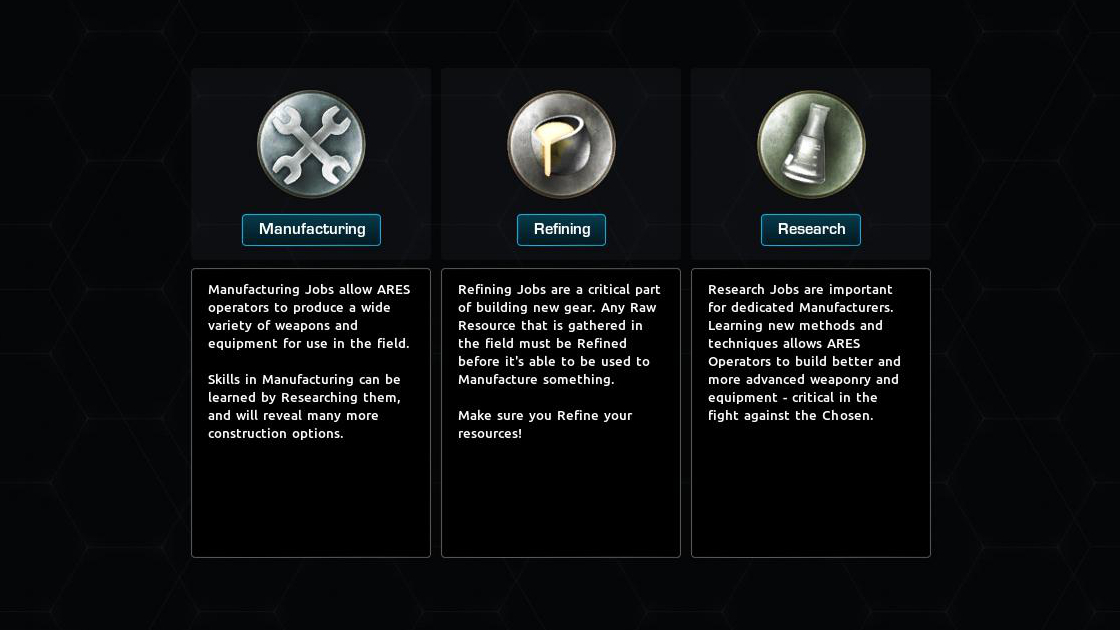 Abilities, slottable upgrades, and weapons for each battleframe can be manufactured once you've researched the appropriate tech tree.

The Battleframe Station and Garage

Since your combat role is defined based on your equipped battleframe, you’ll want to familiarize yourself with the Battleframe Station and Garage interfaces.

The Battleframe Station is where you can switch between active battleframes, and quickly view your progress in each. It will also provide some basic descriptions of each type of battleframe, though advanced frames will need to be unlocked either through the purchase of the Digital Deluxe Edition (unlocks all advanced battleframes) or individually through the in-game marketplace.

The Battleframe Garage is where you’ll be able to equip abilities, weapons, or slot upgrades into either. This is also where you’ll make any necessary repairs (yes, Firefall unfortunately features the dreaded item decay system so popular in other MMOs as a means of taxing defeat in combat).

While you’ll have immediate access to the same info found in the Garage UI while out in the field via the “P” hotkey, to make any major changes you’ll be prompted to visit the nearest Garage. The game will also provide you a handy waypoint to help you locate one nearby, but both Stations and Garages can usually be found at all major mission hubs or outposts. 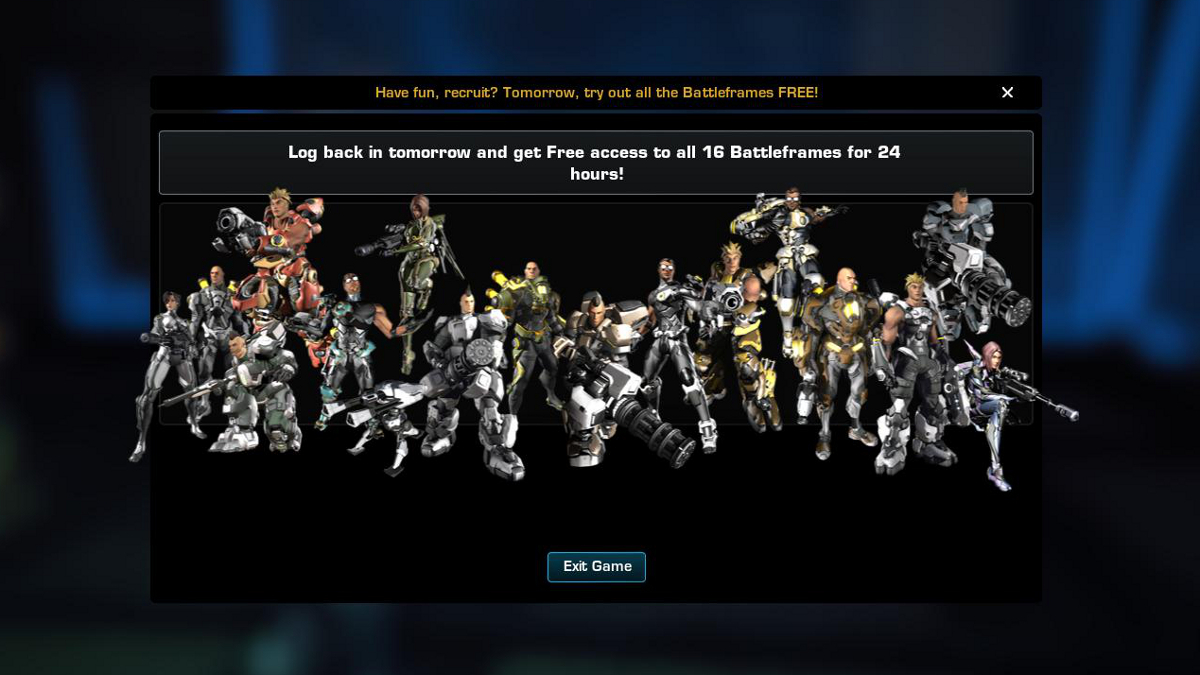 You'll have the opportunity to try out the advanced battleframes before committing to an unlock purchase.

While I’m not usually a fan of “jack of all trades” class systems in MMOs, I do feel it’s a good fit for Firefall. I suspect that core shooter players who have been exposed to enough class-based titles over the years would likely mutiny if it were any other way, but it does work well even if you’re coming into Firefall from more of an MMO background.

Between the basic and advanced battleframe options there is enough diversity present to compete with any triple-A MMO out there. Advanced frames also have some comparative points to things like the talent trees in World of Warcraft. A prime example would be the Recluse frame under the Biotech branch. Similar to shadow priests in WoW, the Recluse tosses healing on the backburner in favor or toxic DPS.

Next up we’ll be taking a look at Firefall’s PvE offerings as our post-launch impressions series continues!