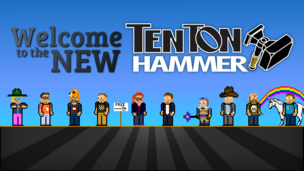 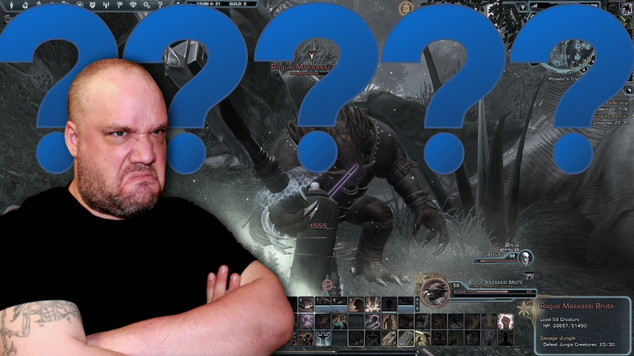 Grumpy Gamer: The "What Next?" Conundrum
The Grumpy Gamer has so many games to hate on, so little bandwidth.

As our regular readers know, I've been absorbed in Star Wars: the Old Republic for the past couple of weeks. And that's all well and good, because it's a fine game. But I reckon that keg of information is tapped now, and it's time to move on to something else for a while. The question, then, is, "What next?"

I don't get to make that decision that way. For my "What Next?" the fun-ness of a game is sort of a secondary consideration. Sometimes I will play a game I utterly despise - I have done so in the past - because it is something about which I can write entertaining and/or informative articles for a while. 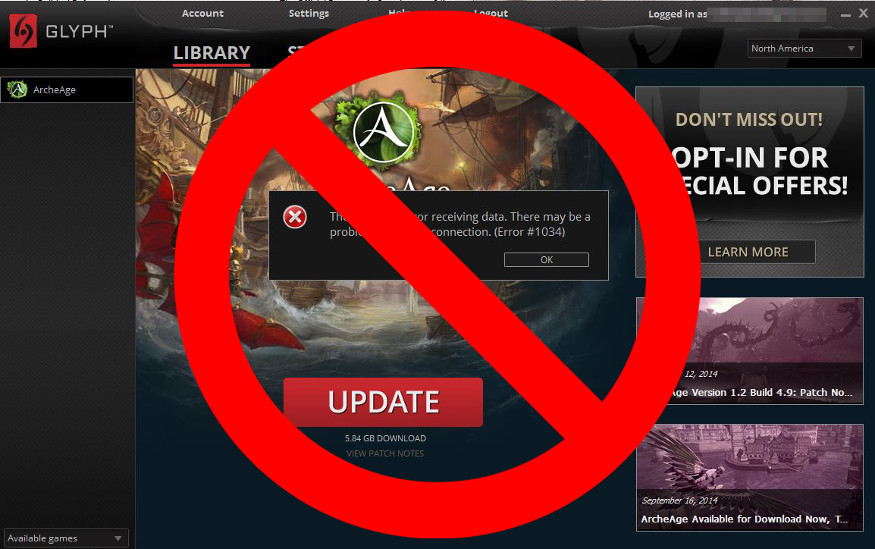 Go back just a few weeks, for example, to the launch of ArcheAge. The TenTonHammer staff was encouraged to play and write about ArcheAge because it was new and exciting, and that's information our readers were looking for. I have no personal interest in the game - the Eastern-style aesthetics are not to my taste, and the game mechanics I had read about, while new and novel, just don't sound that interesting to me. But I gave it a try because I'm a team player. Except I couldn't get the idiotic, poorly-crafted Glyph launcher/installer to download the damn game. So that particular "What Next?" led to one angry tirade about the shitty launcher. I still can't get that freakin' thing to work, so that one article is all I will ever write about that game unless and until Trion replaces that horrible Glyph launcher or provides some other means of downloading and patching the client.

I had a "What Next?" moment a few months prior to that, at a time when there was no major new games on the near horizon. I did some independent research (read: looked at the "Most Popular" tab on Steam) and it led me to three very different games: DC Universe Online, which I very much enjoyed; the post-apocalyptic Fallen Earth, which is weird and different enough to be interesting, but which apparently hardly anyone plays; and The Secret World, which annoyed and infuriated me. 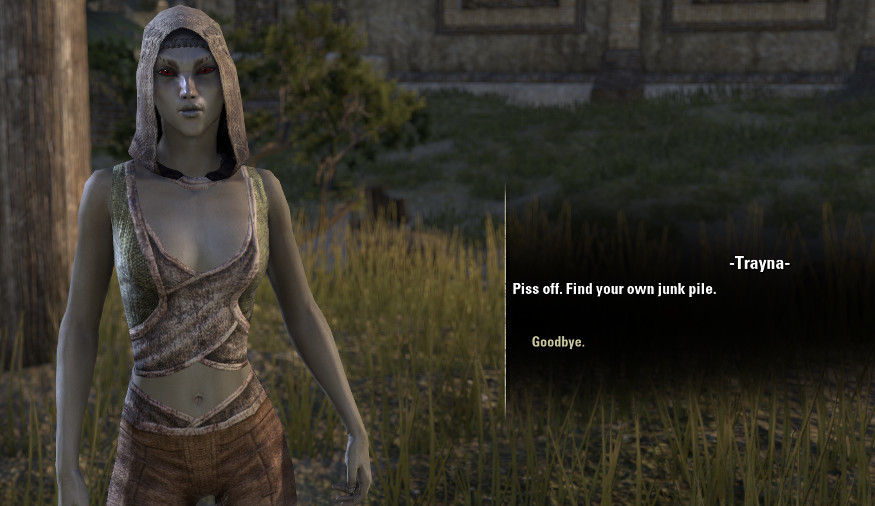 Right now, I'm looking at re-acquainting myself with the Elder Scrolls Online. I'm still paying a subscription for that game, even though I haven't logged in for months. That one is at the top of my "What Next?" list, even though it's something of a step backwards for me because I've already played and written about it. It meets the rest of the criteria.

Also up near the top is Dragon Age: Inquisition. It's a single-player game rather than a MMO, but it looks like a good one, and we do lots of stuff about single-player games. I played and enjoyed the first Dragon Age game, so it would be interesting to see where the franchise has gone since then. But that one is 60 bucks, I'm on a budget and it's too close to X-mas. By the time I'll be able to afford it, it will probably no longer be relevant to the gaming public.

So, here's my list of criteria for a "What Next?" game:

Fun isn't really a factor at all. Sometimes, if I end up landing on a game I truly despise, the bile and vitriol can be a lot more entertaining than a well-thought-out guide or fanboy opinion piece. 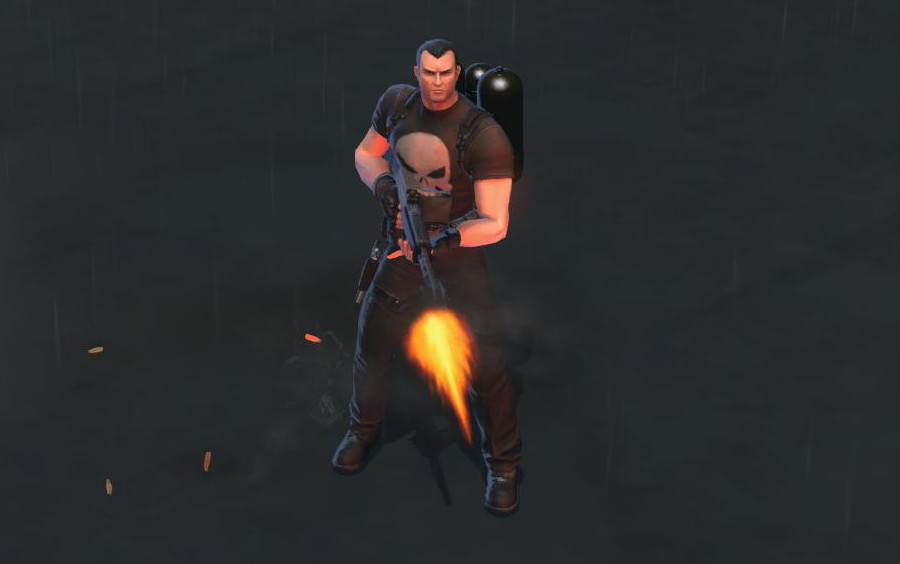 For the time being, I'll be checking out Marvel Heroes, which just finished downloading on Steam. To be honest, the style of gameplay doesn't much appeal to me, the controls are bewildering despite their simplicity (or perhaps because of it), and most of the good characters seem like they are locked behind a pay wall. But it is relatively new-ish (a year and a half old is still new-ish), free to download and play (provided I want to play as Punisher, Captain America or a handful of B-listers), has no subscription, has the potential to lead to some interesting articles in the future, and isn't freakin' ArcheAge.

In the near future, I may return to Tamriel and dive back into Elder Scrolls Online to see how the game has matured since launch. But beyond that, my "What Next?" is wide open.

Got any suggestions? Let me know in the comments!