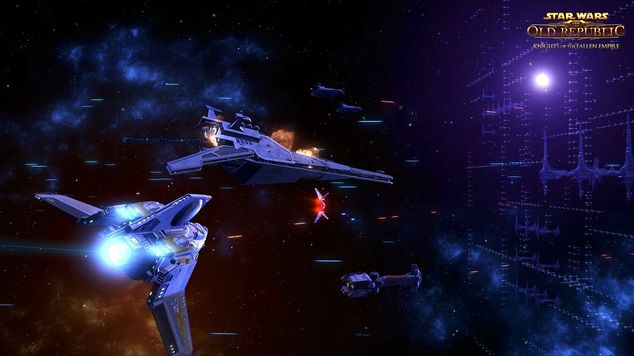 Hands-On with Star Wars: The Old Republic: Knights of The Fallen Empire
Team Hammer got a chance to play SWTOR's latest expansion first hand and have many interesting things to share

I had the opportunity to play the new Star Wars: The Old Republic expansion, Knights of the Fallen Empire, during a TwitchCon pre-event. Playing through part of the first chapter of this new episodic expansion/DLC, I found it to be rather fun; it was also much more “BioWare-y” than the game has been to date, for many reasons, one of which is the focus away from operating like a standard MMO and going to where BioWare is its strongest – storytelling.

The expansion, Knights of the Fallen Empire, centers much more around the game’s story than any other mechanic, from what I’ve seen and asked about. It’s a lot different that other MMO expansions, and that’s a good thing. You obtain the expansion by subscribing – considering the expansion is episodic, it makes a lot of sense to do it this way, and saves anyone who plays from having to buy it outright.

The expansion is indeed episodic, new chapters will unlock each month after the holidays. You start with 11 chapters at launch and each chapter is basically a much more personal core story area that tell an evolving story. Without the need to fit into overworld, because it’s all instanced, they’re much more capable of telling a better more BioWare-ish story without the confines of having to fit in the overworld. 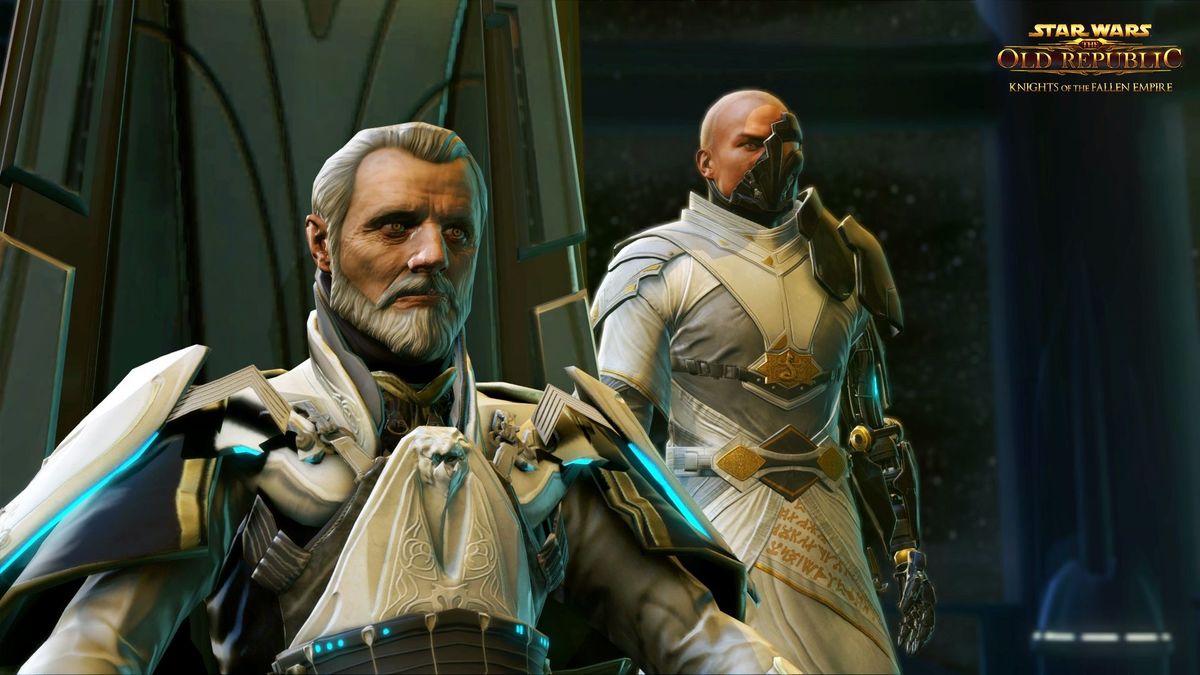 When I played, I simply clicked “play” on a new GUI screen and was instantly whisked away to the very first chapter, where the story began proper. Not much has changed with the core game – it’s still SWTOR and the same mechanics apply, but there are a few things to note. First, the alliance system factors in consequence for your choices. You can either appease or displease the various important NPCs throughout the story and this provides a consequence for the story itself as it unfolds, along with unlocking various new companion (which there are apparently plenty of).

So when you make a choice, you may find out a specific NPC is pleased / displeased with your response, and this plays into a completely different system. Next, the game will feel more “BioWare-styled" in this new mode, because as the content is instanced, they can make strong impactful choices in the story and not have the world as a whole be a factor to keep it from happening. Choices are more important than ever, because they will make a strong direct impact

Playing through the game, I found it to be really satisfying. It was like a personal flashpoint and they are serious about how choices impact the game – you can make some of the SWTOR-ish choices of should I or should I not save someone, but you do reach checkpoints which will dramatically alter how the story goes, something players have requested, especially fans of BioWare games. 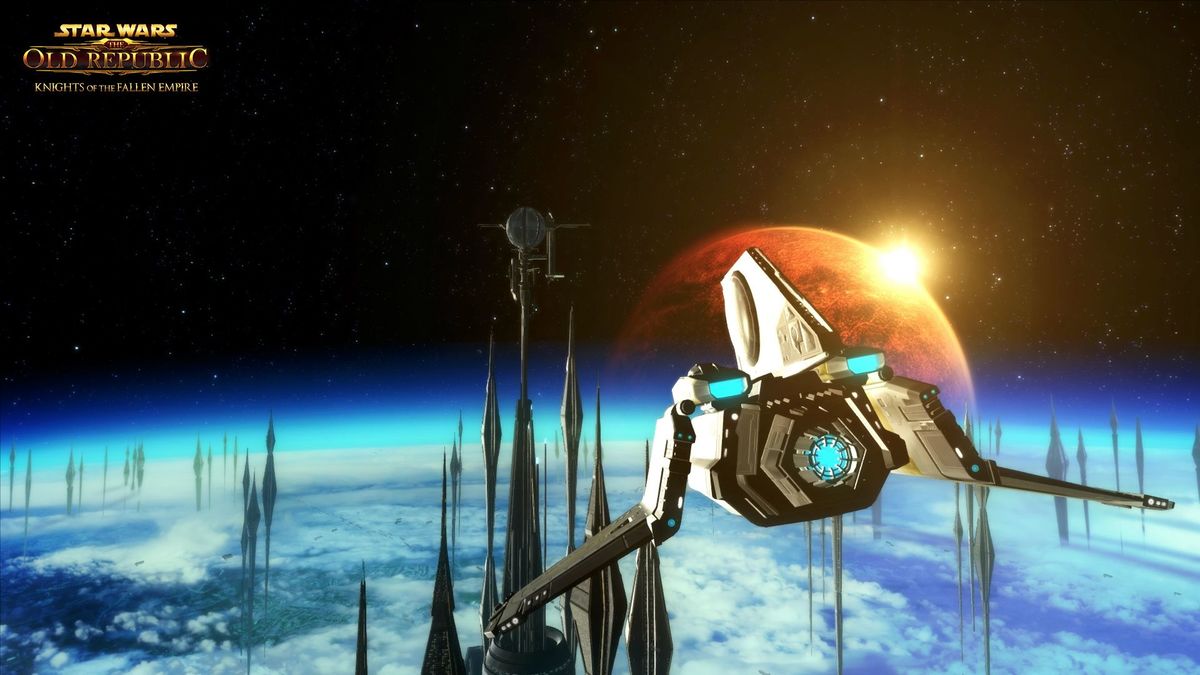 It’s definitely something to be excited about, because I was stopped during my playthrough to keep from spoiling some things, and I honestly want to hop back in right now and keep playing. The content was very satisfying, and very emotionally driven, making it something that I really want to keep playing.

The story is the primary focus and there is a lot of excellent voice acted content. Throughout my playthrough, there were many cutscenes that were actually really enjoyable and I didn’t necessarily have that urge to skip (like in portions of other games). Their cinematics team has definitely been refining the process.

One thing that’s rather interesting is the fact they’re doing the “Commander Shephard” approach to your name. While not relevant to my playthrough (which is done before you take on the name Outlander), it does sort of prelude into the idea that you play a single character’s story that’s outcome is completely up to you. 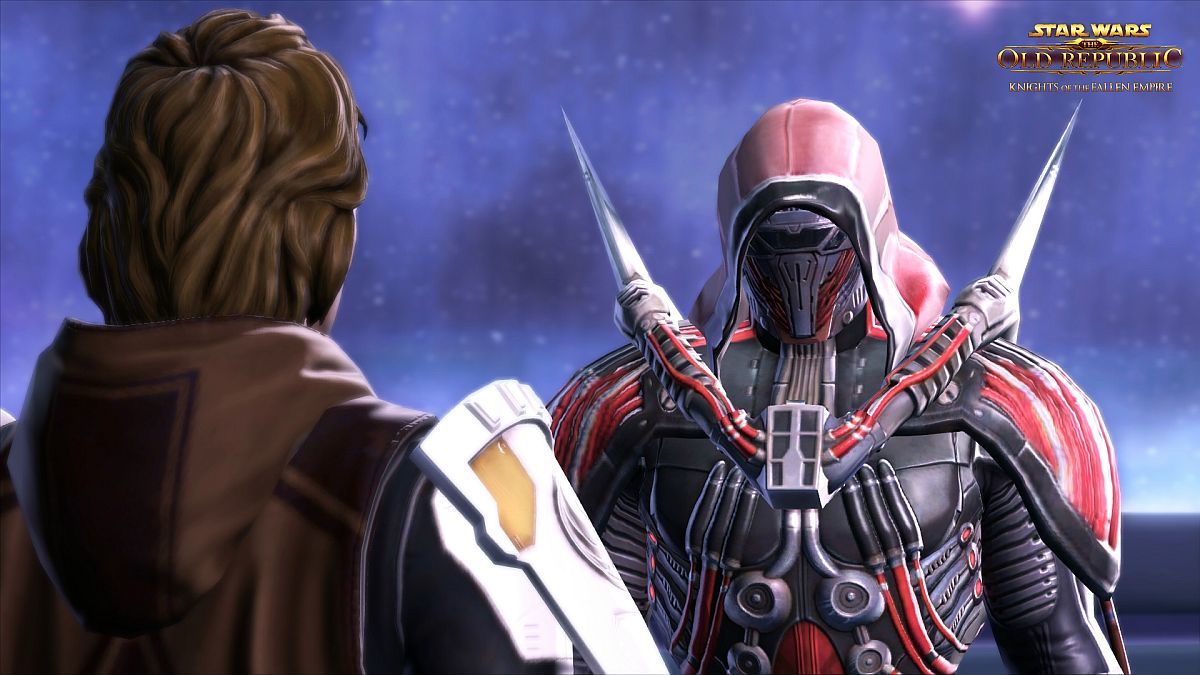 For new players to SWTOR, the new content also serves as a tutorial for those who accept the free level 60 character for subscribing. There is some contention amongst fans about how this belittles their work in getting to level 60, but I asked about that (more details to come in a later interview article) and the answer is simple: they’re focusing on what BioWare does best, telling stories, and what fans really want, so for the journey to max level, they’re changing it to center around the story.

So, when the expansion launches, you’ll easily be able to move from level 1 to 60 by just doing your story missions, much in the same way the current XP boost works. New level 60 players will not have the chance to enjoy the story as it was, they will have to go back to play through it to find all of the details – although from what I played in the game, previous details aren’t necessarily important, beyond a few emotional scenes I had with Darth Marr, which you wouldn’t get the feels from unless you had played the Sith Inquisitor story.

All in all, I had a lot of fun and I really, really want to hop back in and play some more. Everyone will have to wait until October 27th (or the early access date which is October 20th, I believe). I was also able to ask a plethora of questions, which will be coming as an interview shortly.