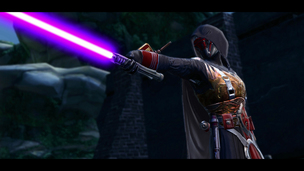 SWTOR Announces "Shadow of Revan" Expansion
<p>&nbsp;</p> <p>Latest expansion goes out with the old, in with the older.</p>
Feature
Star Wars: The Old Republic 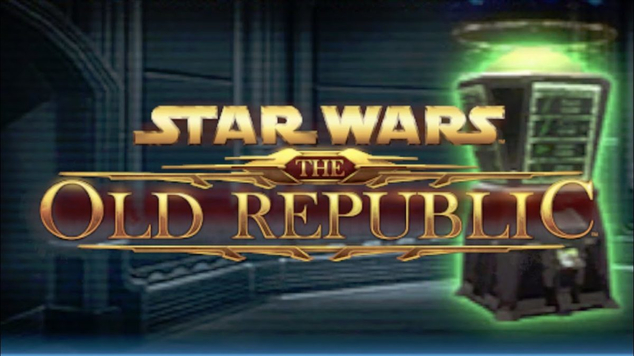 Is SWTOR Worth Playing?

SWTOR, short for Star Wars: The Old Republic, is a massively multiplayer online role-playing game based in the Star Wars universe. Developed by BioWare Austin and a supplemental team at BioWare Edmonton, the game was announced on October 21, 2008. Twelve later, it's still worth playing, thanks to a number of improvements that have been made over the past decade.

The Old Republic was developed bi BioWare as the company's first MMORPG. In the beginning it was not exhilarating for the players, now it receives mostly positive reviews. The story, game mechanics, graphics and missions have been improved to do justice to the well-produced movie trailers.

The game's plot takes place more than 3,600 years before the Star Wars films, but 300 years before the Knights of the Old Republic era. Beginning in 3641 BBY, you take on the role of eight class stories across two factions, with four stories per faction. And these are widely considered the best stories in the game.

Players can join one of the two factions and align themselves with the dark or light side of the Force. However, joining a certain faction does not prevent players from focusing on their individual morale. The game's graphics and map design are pretty solid, and SWTOR does visual updates. Given that the story takes place in one of the most epic epochs in the Star Wars universe, it's really great gameplay. There are thousands of Sith and Jedi warriors waging battles, giant characters spanning content for years, and of course super cool weapons that players can marvel at.

This also allows the player to print out with various options for character creation, equipment cosmetics and strongholds (player housing). There is an outfit system that is not class limited, which means that players look like a stormtrooper and can still be a Jedi. In addition, there are seemingly endless armor parts to choose from, dyes for coloring and decorations for placing in player strongholds.

Star Wars: The Old Republic uses tab target battles where players have been split - although this works well in the game. After learning and getting used to the tab target fight or comparing the SWTOR tab target with other games with similar combat mechanics, SWTOR excels.

Classes and class skills are a kind of coin toss. Some may be cluttered and clunky while others don't seem to work too well, but a good number of classes play well and stay interesting and immerse characters in their chosen role.

There's a lot to do in Star Wars the Old Republic in 2020, and the best part is that you don't have to spend any money to experience most of it. In 2012 the game went to a free game model and with the release of Onslaught free players got access to more game. Free players now have access to 60 levels, from 50 to the Shadow of Revan expansion to Vanilla, and can now access 1 million swtor credits, from 200,000 for totally free players and 350,000 for preferred players. And yes, players can use marketplace like SSEGold.com to buy cheap and safe swtor credits.

And if new players want to see what comes next, they only have to register for 1 month to permanently unlock everything up to the current expansion and all content associated with this expansion.

So is Star Wars the Old Republic worth playing? Absolutely. An with it being a free game, you’ve got nothing to lose but time for checking out.