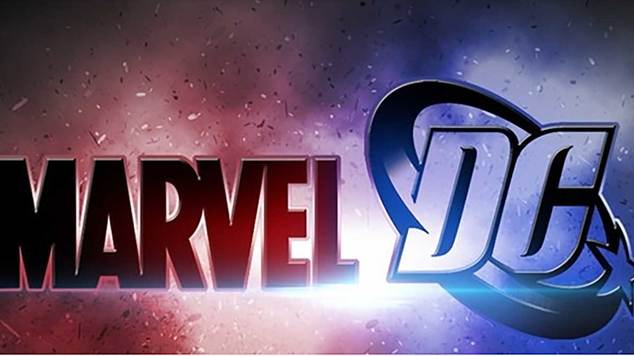 Everyone knows Spiderman, Iron Man, Superman, Batman and the rest of the superheroes. These are truly some of the most recognizable fictional characters in the world, and all of them have been created by two great comic book publishers and rivals, Marvel and DC Comics. DC Comics was founded in 1934 as National Allied Publications, while Marvel was founded 5 years later as Timely Comics and today both companies share over 80% of the US comic books market.

With the creation and release of the successful blockbuster movies in the last decade based on the Marvel and DC Comic superheroes, the online gaming industry has received some great slots based on the same characters and hit movies. These slots have overrun online casinos like a flood and have opened the way hopefully for more great Marvel and DC Comic-themed slots in the future. 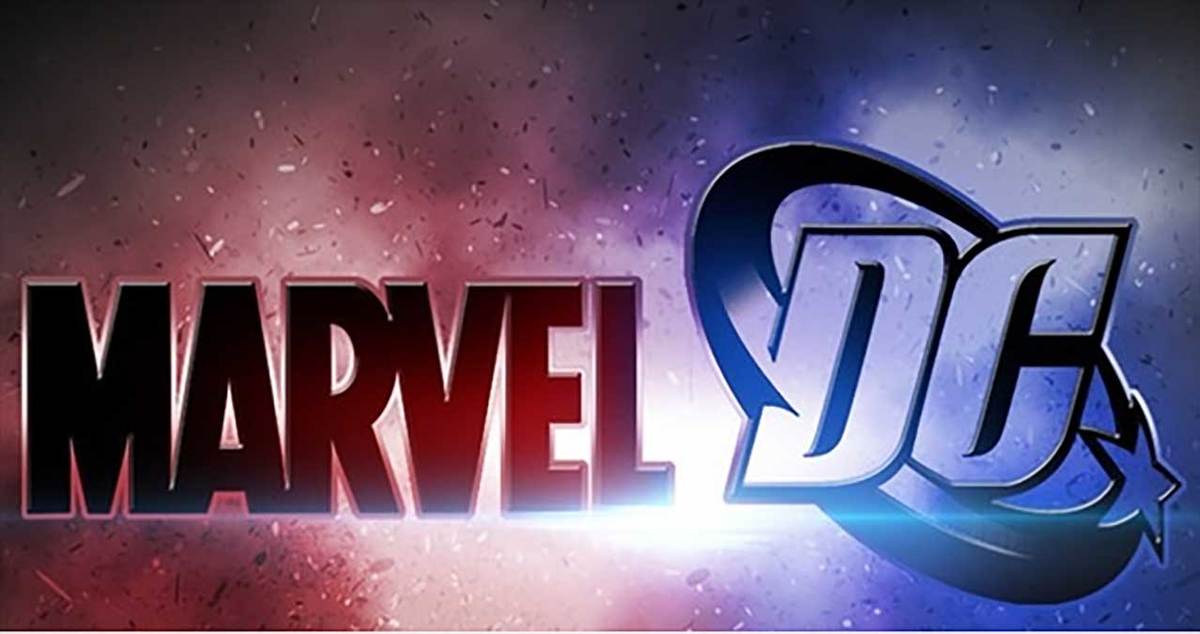 Slots Based on Marvel and DC Comics

Almost every of the most popular superhero characters that were created by these publishers have received their own slot games such as Batman, Superman, Iron Man, Thor, The Incredible Hulk, Captain America, The Punisher, Spiderman, Wolverine etc. There are even slots based on entire superhero teams like the X-Men, Fantastic Four, and Avengers. As one of the more successful among these came out to be Iron Man, which received three slot variations based on the three movie sequels from 2008, 2010 and 2013.

It is interesting how the slots based on the DC characters, like Batman and Superman seem to get overshadowed by the Marvel slots. This is mainly due to the bigger commercial success of the Marvel superhero-based Hollywood movies. In fact, Batman and Superman are the only DC Comic characters that have received their own slots. Two Batman slots can be found at Microgaming casinos, while the most popular Marvel slots have been developed by Playtech. Other software companies have tried to create their own Marvel and DC Comic slots, like the Superman slots by Cryptologic and NextGen, but with lesser success. 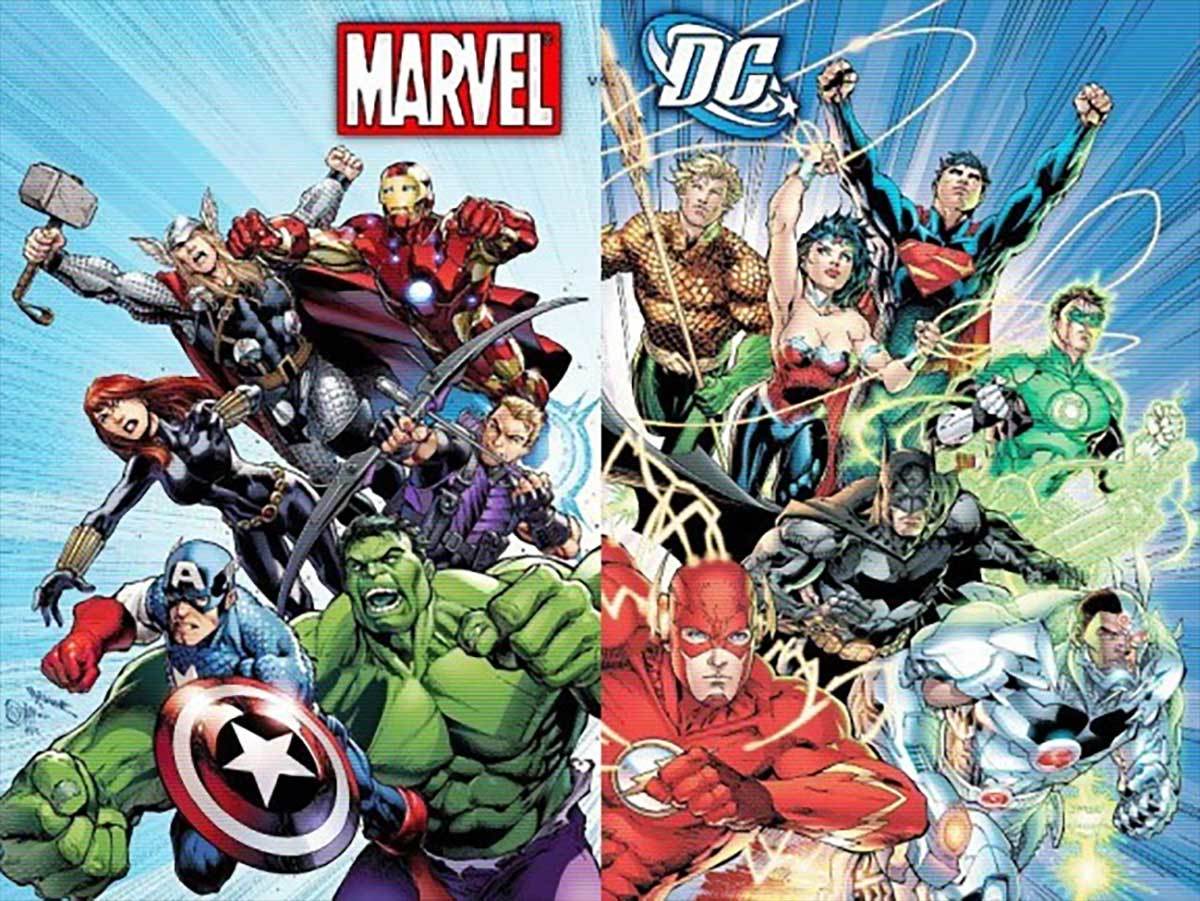 Anyway, more and more online casinos offer lots of different and exciting slots designed around other themes, not only around Marvel and DC Comic superheroes. You can check this list of the best NetEnt online casinos to find other innovative slots. It’s a fact that these superheroes have gained the ultimate popularity because we can see them in lots of different products, from children’s clothes, accessories and lunch boxes, to Halloween masks for grownups; but that doesn’t mean that there aren’t other interesting and innovative slots. There are many online slots today that are designed in the style of a Pixar animated movie, which is mostly the case with the slots by NetEnt.

Exclusive Interview with David Brevik on Marvel Heroes 2015 and Beyond
During New York Comic Con, we had the chance to sit down with industry veteran David Brevik. Over drinks, we ta