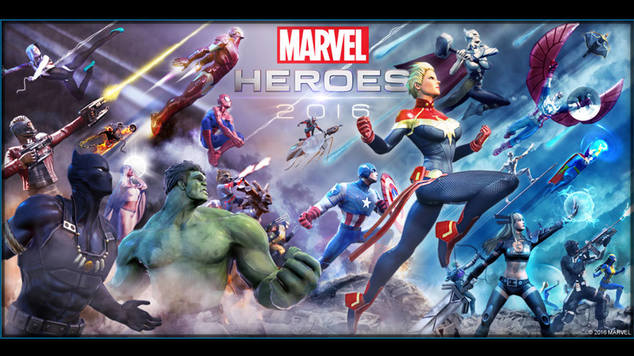 Marvel Heroes Characters and Online Gaming: What You Need to Know
Gazillion Entertainment recently announced the 2016 lineup of playable heroes., and thanks to the discounted pr

Because of the pre-order option for upcoming Marvel heroes characters, Gazillion Entertainment recently announced the 2016 lineup of playable heroes. And thanks to the discounted prices from Advance Pack 3, it's possible for gamers to buy directly from the developer. Interested in learning more? Keep reading for a detailed list of the new playable characters for 2016. 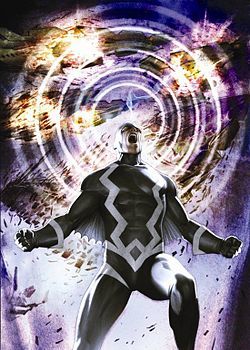 Some of the Marvel Heroes characters that fans can look forward to including Ultron, Nick Fury, Green Goblin, Elektra, Black Bolt, and Angela. Gamers can wait for each hero to be released during certain times of the year and they can buy them with either Eternity Splinters ( A Marvel Heroes exclusive currency) or real money. But, if they don't want to wait that long, it's possible for players to purchase the aforementioned Advance Pack 3. Doing so guarantees automatic delivery of each hero as well as a reduced price.
For those who are interested in this deal, there are two versions of Advance Pack 3 to choose from. Both versions offer 7 playable heroes, hero-specific bank tabs, and a variety of Cosmic Penta Rush Boosts. The only issue is that, unlike the Advance Packs that came out in the previous years, there are fewer heroes available. But, these packs also feature several team-up characters. Plus, as a result of this downsizing, the price of Advance Pack 3 is much less than its predecessors.
Why this change? Based on information from a Gazillion developer, releasing the new heroes every month was taking priority over everything else. By releasing fewer heroes, Marvel Heroes developers will have the space and time needed to focus on other aspects of the game.
If you don't want to deal with this hassle, consider heading over to http://casinogamescity.com/. This site was inspired by online pokies that dish out real money to Australians. This site provides Aussie gamers with information of the best Aussie online casinos. Having this data handy will ensure that your gaming experiences will be smooth as butter.

It's also important to note that only two of the upcoming team-ups have been announced, the remaining two remain a mystery until their information is released later on in the year. The two known team-ups are Kamala Kahn, Ms. Marvel, and Spider-Man, Miles Morales.
Team-ups are released on their own schedule and thus, shouldn't be expected to be a part of the playable heroes. In fact, there are still team-up characters that are waiting to be released from the last Advance Pack. Team-ups can be used in a variety of ways: