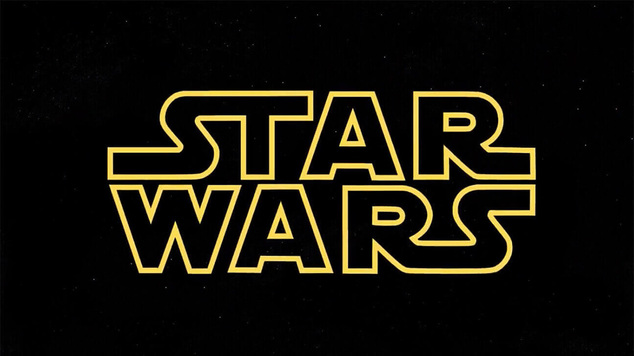 Star Wars Jedi: Fallen Order Given Holiday Release Date
The next big Star Wars adventure from Electronic Arts is scheduled to be released towards the end of the year.

The next big Star Wars adventure from Electronic Arts is scheduled to be released towards the end of the year. After the development of the open-world Star Wars game was cancelled and the reception given to Star Wars Battlefront 11 being less than stellar, the force clearly hasn’t been strong in the world of Star Wars gaming of late. After some weeks of uncertainty in the air, however, EA has now stated that development of Star Wars Jedi: Fallen Order will go ahead. The official EA website states that the game is scheduled to be released in December.

Star Wars movies and games seem to be on an unstoppable roll since JJ Abrams brought The Force Awaken to the big screen. In fact, TV and movie tie-ins are all the rage no matter where you look. We've seen the likes of Stranger Things get the Hasbro treatment and Game of Thrones has numerous games, including its own game in an online casino, to keep fans happy. Star Wars, of course, is never one to be left out. And now, to provide even further encouragement of the upcoming release, EA’s official Star Wars Jedi: Fallen Order website provides a synopsis on what fans can expect from the game. The main reveal is that the original story is set shortly after Episode 111: Revenge of the Sith.

The game actually comes from Respawn Entertainment, an EA-owned video game production company that was founded by the developers behind Call of Duty. The studio has also developed and released games such as Apex Legends, Titanfall, and Titanfall 11. Each of the games are multiplay first-person shooters.

Fallen Order differs, however, in that it’s a single-player story, and opposed from being a shooter, the protagonist is an ex-Padawan who wields a lightsabre. A single-player setting might not fit right with a company with a reputation for first-person shooters but with ex-God of War 3 director Stig Asmussen in charge, it can only be a good thing.

Regarding the Fallen Order, picture something in the style of The Force Unleashed franchise, an older Star Wars game series that told the story of a secret apprentice of Darth Vader and in which the player’s weapons comprised of a lightsaber and the Force.

After the recent online Mirror of Discovery release from the rival Star Trek universe, Star Wars fans will be chomping at the bit to claim their share of this year's gaming action. EA has yet to release further news on the game and they’re unlikely to do so before this April's Star Wars Celebration in Chicago. However, a number of leaks on Reddit.com reveal potential details around the plot. Of course, they could be equally as false as they could be true.

The leaks claim that the game will be set around five years after the Jedi Purge that we saw in Episode 111 and will follow the story of a one-time Padawan called Cal, who survived after efforts were made to kill all remaining Jedi. The leak also claims that Cal has a female mentor called Ceres, and that the Nightsisters and Inquisitors will have some involvement.

Should there be some truth to the leaks, we would be getting something we haven’t seen before in any Star Wars game, as both the Nightsisters and Inquisitors have only previously been seen in TV shows and comics and have yet to be seen in either Star Wars video games or movies.

Little has been revealed in the new canon regarding what became of the remaining Jedi post - Order 66, aside from Darth Vader finding and killing as many Jedi as possible. If the leaks are indeed true, we could be treated to a new and unique story, as well as an alternative to the largely, micro-transition led Battlefront games that we’ve seen from EA in recent years.