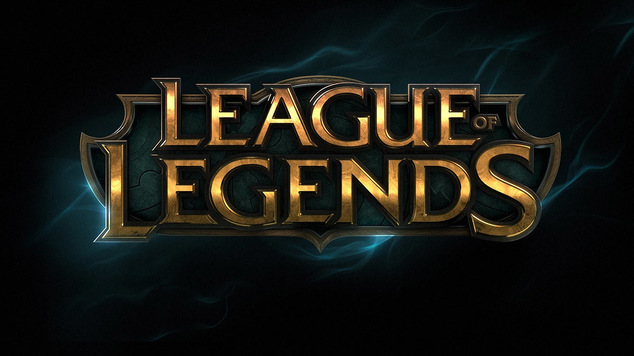 The Best Esport Games in the Business

Betting on esports has seen a surge thanks to the extensive coverage of the biggest competitions in mainstream sports media all over the world. Because of this, there are more and more games to bet on if we take a glance at some of the more established sportsbooks in Europe. Market leading esports betting provider Betway is even sponsoring some of the most prominent pro teams alongside their odds offerings. If you haven’t bet on esports before, then here we’ll show you the best games to start putting your money on:

Counter-Strike: Global Offensive, also known as CS:GO is one of the most popular games in the esports betting industry. Counter-Strike was first released back in 1999 as a mod for Half-Life. Eventually the game evolved into a full release and it then refined its gameplay and started to garner a huge and dedicated following that has stayed with the franchise for over ten years.

Counter-Strike:Global Offensive has built upon the original game and it now features new maps, new weapons, new characters  as well as new gameplay modes, matchmaking, leader boards and much, much more.

Experts at the game take it that step further and start entering tournaments – which is where the esport betting comes into it. There are plenty of CS:GO tournaments that take place throughout the year where you can get familiar with the game, follow the winners and start making your bets.

Another hugely popular game is DOTA 2 – Defense of the Ancients 2. This is a multiplayer online battle arena game which was originally developed by Valve Corporation. This hugely popular sequel is generally played with two opposing teams each consisting of five players. The objective is for each team to occupy and defend its own base on the Dota map. Each team member is in control of a powerful character (hero) who has its own special power. As the match goes on, each player collects experience points as well as items in order to help their team beat the opposing team when it comes to head to head combat.

Like CS:GO, the more experienced players then hit the biggest tournaments around the world, where prizes of up to $13,800,000 are up for grabs. However, being an observer can make you money if you know what players to look out for and who to put your money on when you find the best Dota 2 betting odds.

League of Legends, just like Dota, is another multiplayer online battle arena game. It was inspired by Warcraft III: The Frozen Throne and Defense of the Ancients.

In this game, each player takes on the character of the unseen ‘summoner’ that is in control of a ‘champion’. Each ‘champion’ has special abilities and must fight against other players’ ‘champions’. The aim of the game is to annihilate the opposing team’s ‘Nexus’ (a structure that is kept in the centre of the base, which is protected by defensive buildings and structures).

Every League of Legends game starts off pretty quietly. Each champion starts off comparatively weak, but its strength grows as the game continues and as the champion collects items and experience.

This game has become increasingly popular in a competitive scene, with many League of Legends tournaments held worldwide. The League of Legends World Championships sees 24 teams go against each other. It is held between September and November and last year it offered up total winnings of just under $5 million.

It isn’t just the players that can win big with esports. Put your money on the right team with the right odds and you can too. However, if you want to win money then it takes time. You need to research your game and put effort into it. If you understand odds and understand esport betting you’ll have more chance of winning. Like any form of betting it’s all about getting the right strategy and working at it.