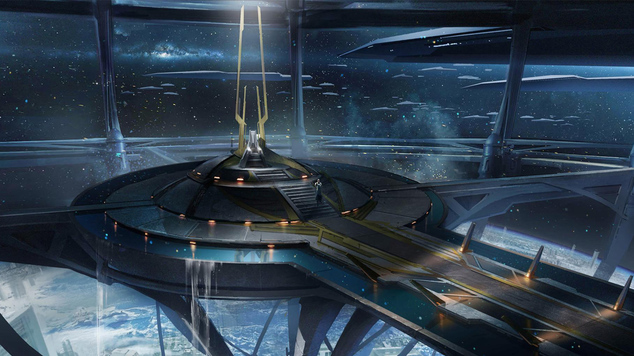 As a long-time gamer, I've played hundreds of different games. Card games, board games, table-top RPGs, and plenty of different video games. Through everything I've played, it's easy to spot meaningless mechanics in a gameplay experience.

The Dark Lords of Fluff

The MMORPG genre is one of the worst offenders, with some games having fewer meaningful mechanics than they do superfluous ones. As older games continue to survive and produce content, newer games are forced with an uphill battle trying to compete. Unfortunately, many developers try to compensate by providing all of the features from longer-tenured games - perhaps thinking that while not equaling the quantity of content, they can entice new players into following along as they deliver new content.

Sadly, too few developers sincerely question which features even make sense for their own projects.

It's extremely common in the gaming industry (particularly on the digital side) for developers to adopt systems and mechanics from a particular genre of gaming and incorporating them - occasionally putting their own twist on those mechanics. Quite often though, developers don't even do that - and the end result is an overly-complex tangle of systems that were never designed to play nice with each other.

Star Wars The Old Republic has taken notice of this problem, and plans to address some of these issues in their latest expansion: Knights of the Fallen Empire.

Very few people take statistics in college and enjoy the experience. It's numbingly repetitive and typically leaves more questions than answers. I loathe that it's even considered a mathematical science. Why developers continue to leave statistics exposed to complicate their game experience, I still do not know.

The technology we have today allows for many of these complex systems to be covered up. MOBAs in particular do a great job of leading players down paths of choice that are more about preference and goals than crunching numbers (although there will always be a minority out there that loves to min/max). In a genre that originated around a role-playing experience, it seems far more logical to keep these components under the hood and as far out of sight as possible.

In the Fallen Empire, developers plan to consolidate stats and simplify the decision making process - which is a win-win if I've ever seen one. It makes balancing items, equipment, and classes simpler for the developers while also giving players the opportunity to appraise items by their function and appeal rather than a list of arbitrary numbers.

I wish other MMORPGs will take note. 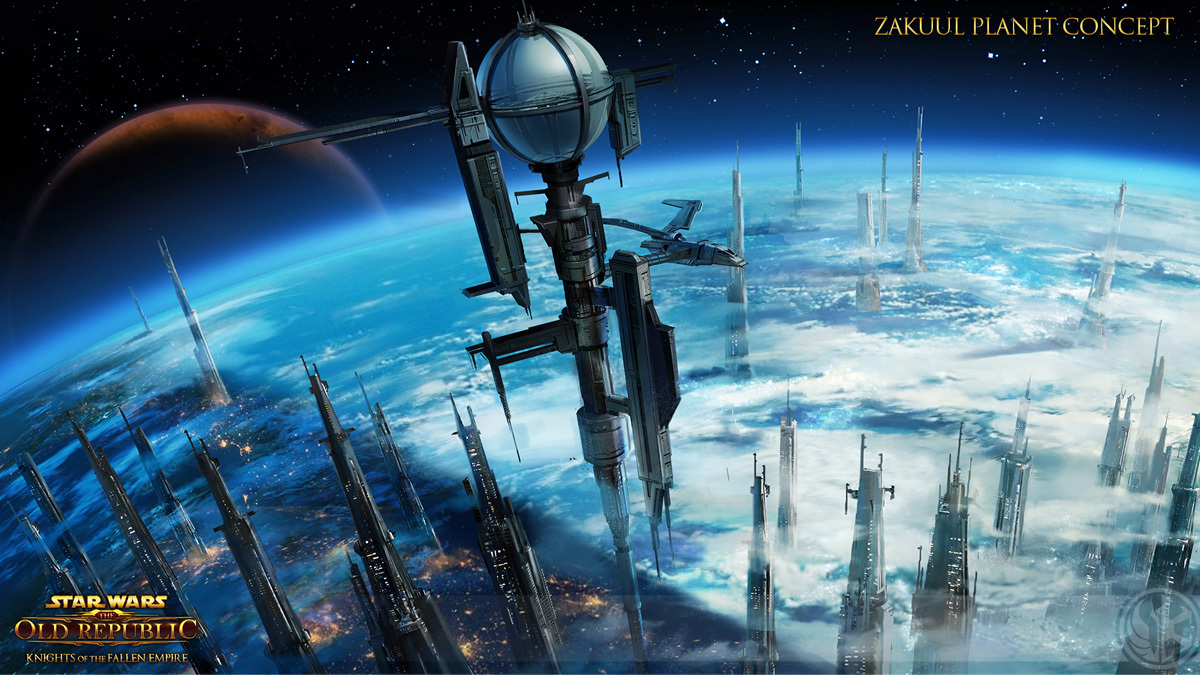 The other change (and a far more influential choice) the developers are making to the game is a planetary level sync. While the details of this system are interesting, we can brush them aside for the moment and just examine the raw philosophy behind this change.

A huge concern with MMORPG content design and deployment has always been pacing and impact. In too many games, the worlds and zones get segregated by artificial walls that corral players around and usually void a majority of their content. There are a small percentage of players that find replay value in rolling an alternate character and experiencing different paths of ascension that they hadn't previously - but this is a small number of players.

Most people typically pursue the path of least resistance - especially when most MMORPGs are designed with the majority of their social gameplay being found at the "max-level" stage of the game (which could start a whole new discussion on its own).

The Old Republic's concept of syncing player levels to whatever content they are consuming (and also rewarding them on that flexible scale) should open up the doors of that digital galaxy and allow players to access just about any content they want to. This choice harkens back to the original sandbox-style design of MMORPGs (back before expansions were a staple of the genre).

Not only does this multiply the amount of meaningful content for this title, but it should also open the doors for more social gameplay at all stages of the playing experience.

The more developers and designers can reduce the pressure to achieve max-level, the more enjoyable their game experience will be for everyone. One problem with a maneuver like this, is that could alter the way some of these now-free-to-play games meet their financial goals. A huge portion of free-to-play profit comes in the form of game-accelerants. Those accelerants come in all shapes and forms, but generally they have such high demand because of the pressure for players to achieve max level.

It will be interesting to watch how these seemingly non-dramatic changes will affect the game community and future development. While I do have my concerns that these changes may impact how sustainable these game design and business models will remain together - it's a step in the right direction if you ask me.

If anything, future MMORPGs should be designed with some of these simplifications and sandbox possibilities right out of the gate, with a financial business model that is built to match them without disturbing the core gameplay experience.

I'm curious to hear what TenTonHammer readers have to say about some of these changes and future implications. Be sure to let us know in the forums or in the comment section below. Thanks for reading, and if you enjoyed it, check out some of my other content.