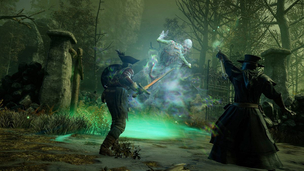 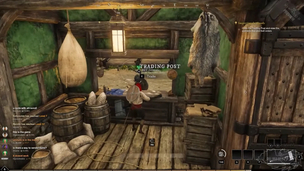 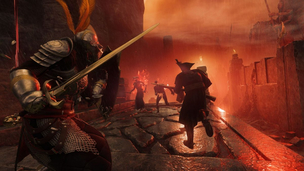 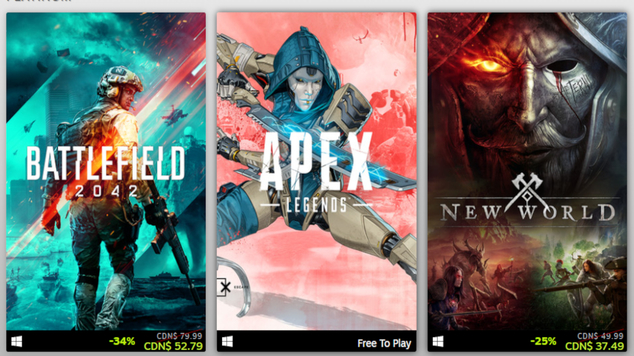 Top Selling Games on Steam for 2021

In terms of titles new to this list, 2021 was a good year for games making their debut in both the Platinum category as well as the list overall. Six games made their debuts in the Platinum category this year (New World, Valheim, NARAKA: BLADEPOINT, Apex Legends, Battlefield™ 2042, and Dead by Daylight), with more than a third of the entire list being comprised of first-time Top Seller appearances. Many of these debuts are new releases for 2021, but a handful of older titles also cracked into the top 100, thanks to continued passion from their developers and dedicated community support from players.

Meanwhile, many of the perennial leaders continued to enjoy success on Steam. Dota 2, CS:GO, and Grand Theft Auto V all remain in the Platinum category for the sixth-straight year, which comes as no surprise to the passionate fans that launched these games throughout 2021. Five-time appearances in the Platinum category include PUBG: BATTLEGROUNDS and Tom Clancy's Rainbow Six Siege.
A special shoutout to Destiny 2 as well, which has made the Platinum three years running since its Steam release in 2019.

The full list of best sellers (Platinum right down to Bronze) can be found on the Steam Blog.

To read the latest guides, news, and features you can visit our New World Game Page.