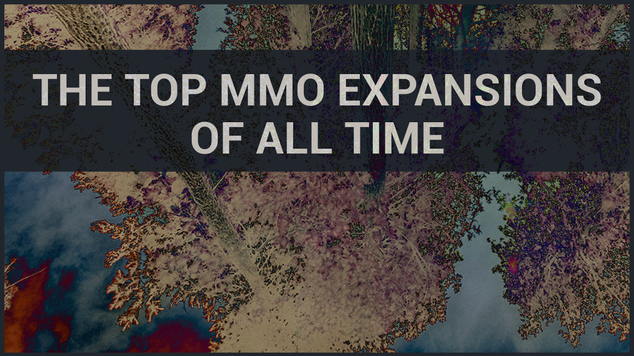 For starters, four MMOs dominate the entire top 10 list. World of Warcraft, Lord of the Rings Online, and EverQuest each have had numerous expansions with high aggregate review scores, while the first expansion for Final Fantasy XIV is one of the few released in recent years to receive high marks.

Another noteworthy takeaway is the fact that fewer expansions are seeing enough critical reviews to be listed (the minimum is 7 for inclusion in the Best Games listing on Metacritic). This can be partially attributed to the downtrending of full expansions in favor of smaller content drops and DLC packs, combined with a diminishing emphasis on expansion reviews in general. Many are not even receiving the 4 reviews required to lock in a proper "meta" score, let alone the 7 requied to make the "Best Games" listing.

A couple of additional quick notes before we dive into the list:

So without further delay, let’s dive right into the current list!

Update: The list has been updated to remove the incorrect base LotRO listing, adding in the first AO expansion in its proper position - RW