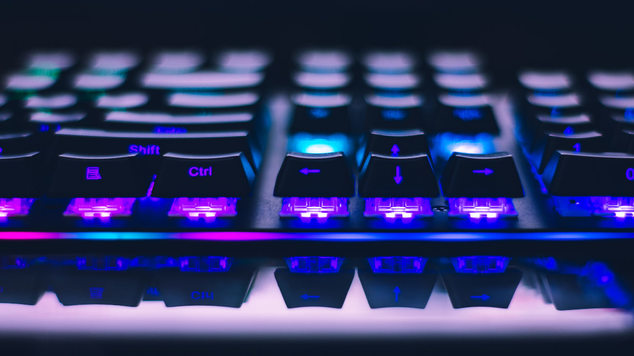 Why the 9Th Gen is All About Choice
With the ninth generation in the hands of those lucky enough to get their orders in, the future is finally here

Why the 9Th Gen is All About Choice

With the ninth generation in the hands of those lucky enough to get their orders in, the future is finally here. As Pocket-Lint notes, the ninth generation is one with vastly improved processor power and capabilities, but this is only part of the equation. Far more revolutionary in the console space is the increased emphasis that the new systems are putting on player choice. Formerly relegated to the PC space, this choice will be a literal game-changer, even if the different developers are all taking slightly different paths.

The form of choice we’re referring to here applies to how the new systems let players have much more of a say in both how they engage, and how their games are run. Before this gen, consoles were largely homogenous in how they operated, with a set out of box experience. You bought a game, and you played it only really being able to change controls and minor visual aspects.

Taking queues from both the PC and other interactive entertainment spheres, the next-gen has spread its wings like never before. Although these changes might not be as great as few demanding customers would have liked, a greater level of customization is always a welcome change. 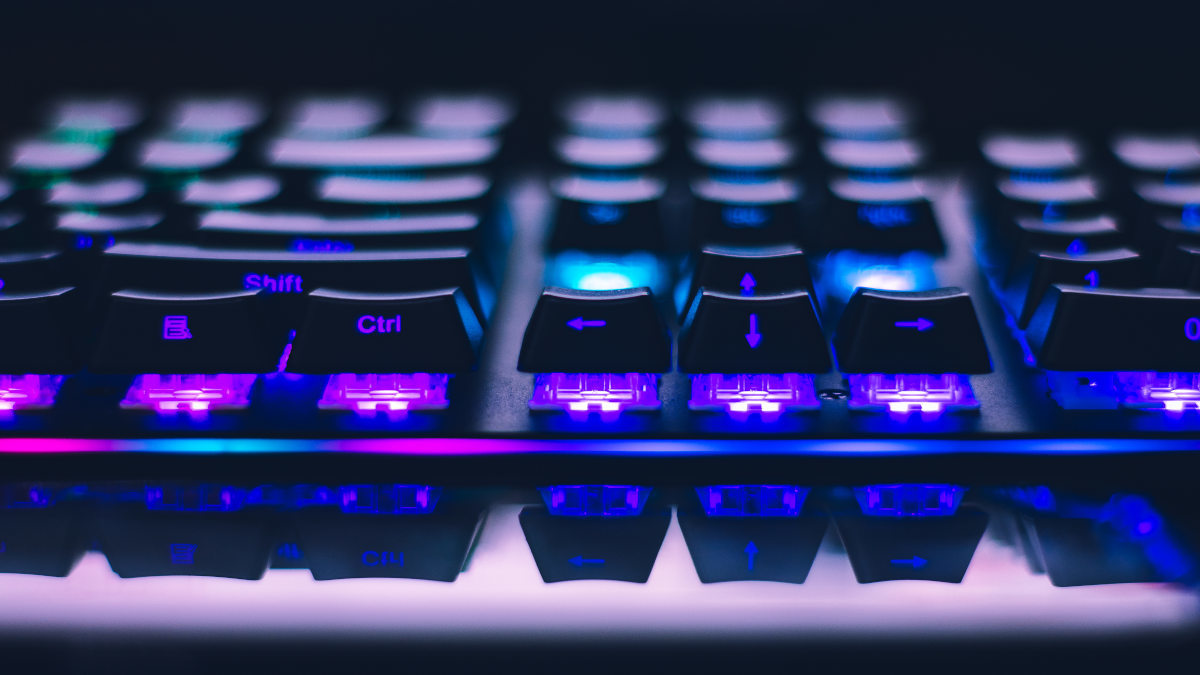 In the world of Xbox, there have been some questionable choices along the way, but a few great ones too. For Microsoft's gaming machines, the number of titles on offer has always been key. They prove this more and more with each generation, with the Series X and S being a culmination of nearly 20 years of direction.

This direction as taken by Microsoft is one where gaming library size is a primary concern. Backward compatibility plays a big part here, giving access to games from Xbox (2001), Xbox 360 (2005), and Xbox One (2013). The other side of this equation is their game-pass feature, which is also available on PC. EA Play and Origin Access have also been standouts in this regard, offering many major games for low monthly prices.

As the oldest example of the big three, Nintendo's Switch was still a revelation when it was released in 2017. A dual console-handheld hybrid, this idea was a very Nintendo move – a successful swing for the fences that nobody could predict. That said, it wasn’t entirely a new idea. Back in 2003, the company released a comparative device in the Game Boy Player, which let users play Game Boy games through their GameCube. What the Switch was, however, was the first major console to release with these transferrable options natively.

In another sense, the idea of the Switch can also be seen in how many interactive webpage experiences work. Older flash games used to be playable on both PC’s and mobile, for example. In a more contemporary sense, online casino games also take this role. Using modern HTML5 and related technologies, these games like slots, blackjack, and even live titles can be played either at home or on the go with ease. It’s a proven concept, which makes us wonder why the gaming world took so long to fully commit.

With Sony, a hybrid approach has been taken, albeit one less drastic than those of either Nintendo or Microsoft. For the PlayStation 5, backward compatibility has made a dramatic return, with nearly all of the 4000+ PS4 titles able to run perfectly on the new system. Unlike Xbox, older games are not supported, but this is as much due to hardware difficulties as anything else.

Another shared feature from Xbox, which came from PC games originally, is the ability to toggle performance modes at will. For most games, this tends to mean players being able to choose either higher-resolution or a faster frame-rate. As die-hard FPS geeks, this one feature alone has practically acted as a system seller. We are already seeing dramatic results, with the likes of a 120 FPS mode available in Call of Duty: Warzone.

While it’s easy to confirm the success of the Nintendo Switch, it’ll take some time before the other consoles settle. Should their new directions prove successful, their moves will likely become an inseparable part of console gaming going forward. Should they fail, there's no telling what the developers could try next.

Early indications are strong, however, so those of us who love the new directions can rest easily. Whether you're wanting to play on the go, head back to your classic library, or remove the 30 FPS cap that’s plagued us for years, the new generation is looking up. It does make us wonder though, just how long will we wait for the next-gen, and how many console iterations will we see along the way? 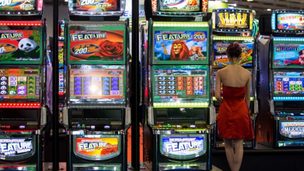 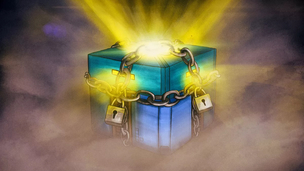