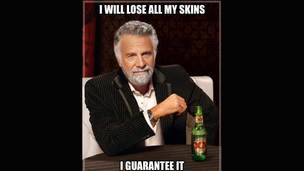 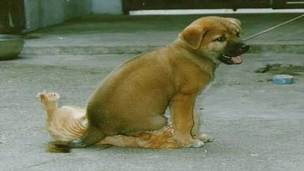 Brian Williams Recants CS:GO Story
It was a game for the ages, just ask Mr. Williams, who can't quite remember how his Iraq flight or CS:GO game w
Column
Counter-Strike: Global Offensive 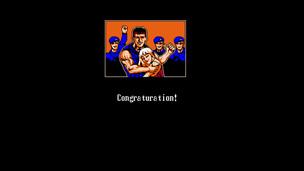 Hacker Smackers
A discussion about hacking / cheating and why it's bad, mmmkay?
Column
Counter-Strike: Global Offensive 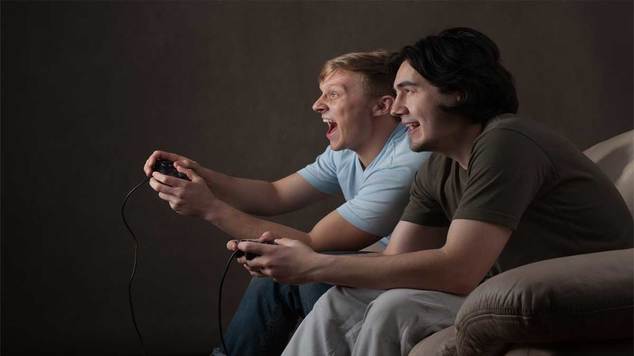 50% of Gamers Playing Placebo Games [Humour]
Half of Counter-Strike:GO players have been playing a placebo game without even knowing it.

Half of Counter-Strike:GO players have been playing a placebo game without even knowing it.

“We had 450,000 people who thought that they were playing CS:GO, but only half of them were!  Hilarious.  They were so busy betting skins, arguing on Twitter or whatever it is that they do, that they didn’t even realize that the game in front of them wasn’t Counter-Strike,“ added Newell before buckling over in laughter, wiping tears from his eyes. 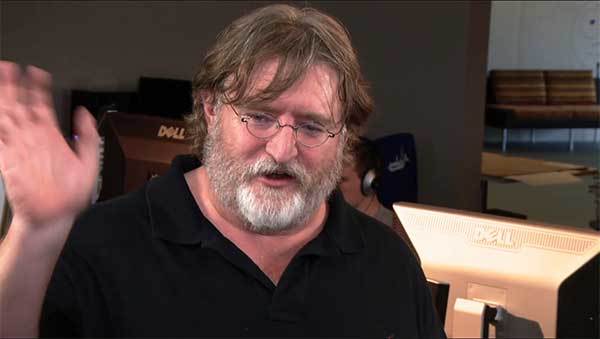 A leaked internal memo to Valve staff explained the program,

There is a saying, “You sell the sizzle and not the steak.”   This may be true in most industries, but in ours, when you don’t actually have a “steak”, you must sell the nothingness that remains.   Hell, Peter Molyneaux has been doing this his whole career.

I WILL NOT be outdone by Molyneaux.

Effective immediately we will only allow half of the players who “believe” that they are playing our games to actually play them.   The other half will still tap their little sausage-like fingers on keyboards, move mice and rage-quit, but their actions will have no effect on the actual game itself.    I bet they won't even know the difference.   I’m pretty sure that League of Legends players are already in a similar program.

We interviewed several “gamers”, asking their views on this delicate subject.  Their answers were surprising.

“I pre-order everything online and about half of it actually arrives, “ said Danny, from Korn, Iowa “I think that’s pretty decent, because none of my Kickstarter stuff ever shows up.“

Karen, a Harvard professor and self-proclaimed “game fanatic” didn’t believe that she was only playing half the games claiming “…the browser version of CS:GO made it possible for her to play from anywhere…and those cute little candies with hats were adorable.” 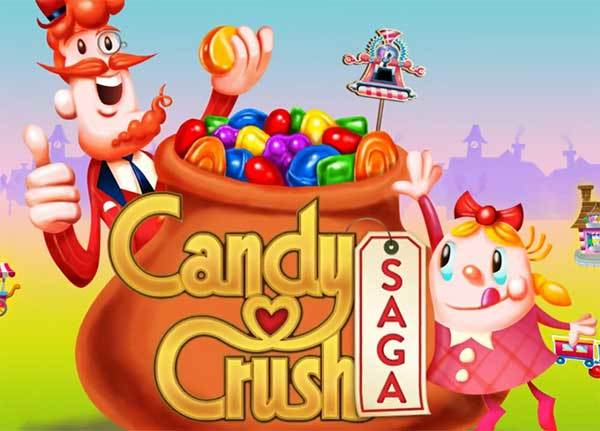 Our follow-up to Valve has, as yet, remained unanswered.

In other news, Blizzard Facing Lawsuit Over Color Choices.

If you enjoyed this and would like to see more like it, then please take the time to support TenTonHammer.com.    We can’t do this without you!

Thanks as always for taking the time to visit us!

Who's awesome? You're awesome!

Brian Williams Recants CS:GO Story
It was a game for the ages, just ask Mr. Williams, who can't quite remember how his Iraq flight or CS:GO game w