Sins of a Solar Spymaster #15: A History of the Second Great War, Part One
<p> For players that want a chance to truly affect a game's environment, history, or future, EVE Online stands
Column
EVE Online

Sins of a Solar Spymaster #55 - Choice Paralysis in EVE
<p> Time and time again we tell ourselves that the more choices we have, the better off we are.
Column
EVE Online 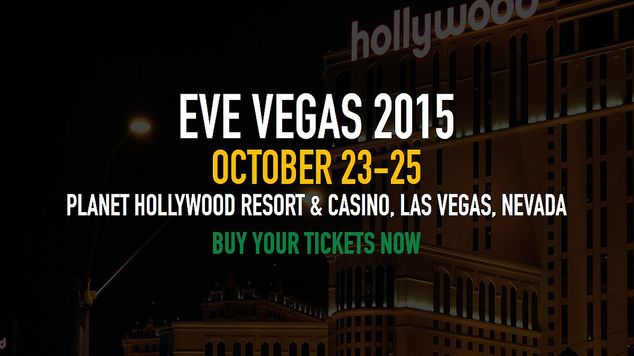 Afterthoughts on the Amazing Community from EVE Vegas 2015
Xerin shares some thoughts on his experience at EVE Vegas, including some random fan polling and other interest

EVE Vegas 2015 was an amazing experience, full of positive energy as EVE players flocked from around the country and even from around the world to attend the gathering at Planet Hollywood in sin city, Las Vegas. With 800 players in attendance, the convention was full of fans of EVE Online and associated properties, and I had a wonderful time going around and speaking with the various players. Everyone there was nice and in-game didn't affect IRL as all players got along with each other, shedding their in-game alliances to have fun, speak to developers, and celebrate their community and their game.

One of the more interesting parts of EVE Vegas was the swarm of developers interacting with the community. Everyone from CCP Seagull to CCP Falcon and every CCP inbetween it felt like was available to answer questions and provide insight both into the development process, the updates, and more. Never afraid to be approached, the staff from CCP were constantly an arms length away from players.

Within the community itself, I found some interesting statistics as I went around talking to various players. In a sample size of approximately 50 players, I found that there was an even mix of null, low, and high sec players. Many of the players in attendance were not part of the large alliances, but were instead focused on various activites such as wormholes, pirating, mining, and other activities. Many of the players were in small corporations, who made their living by being friends and doing random things in the game, instead of focusing on the bigger fights. 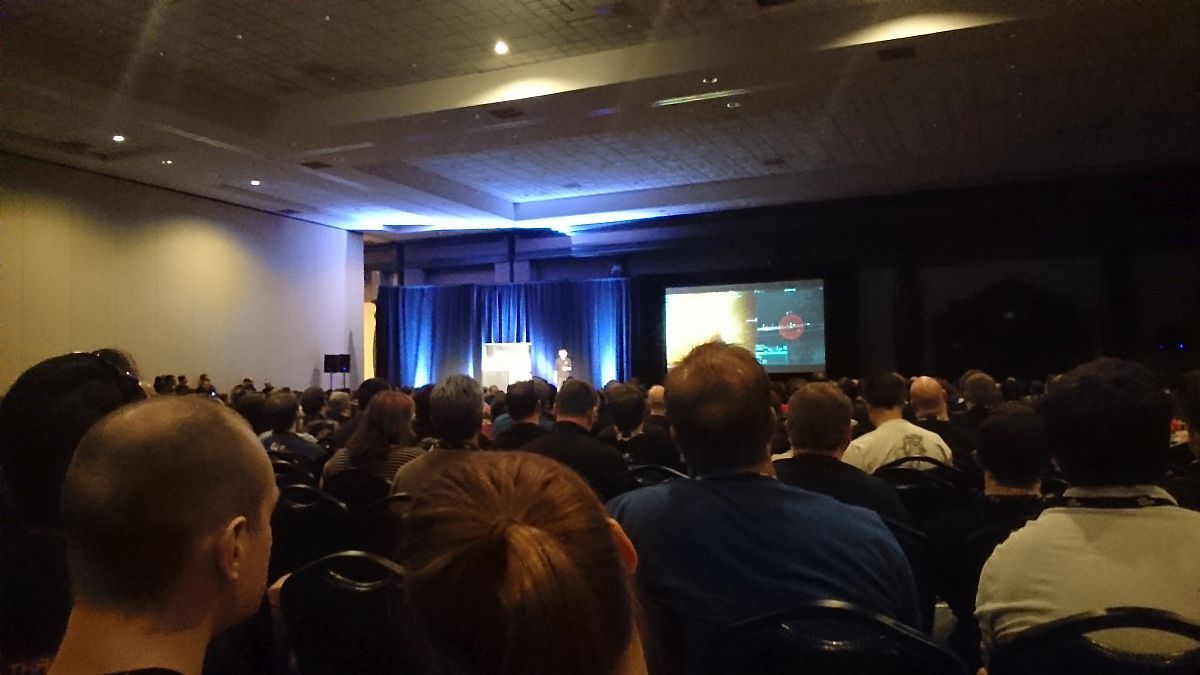 Many of the alliances has representation there, without a doubt. Goonswarm members were plenty, along with Spacemonkey, Fidelas, and other large alliances that I probably can't remember from my impromptu questioning. Likewise, many small corporations and solo players were there as well. I would say it was even across the board, with more casual players than the hardcore, but again this is random sampling of people waiting in line to try games or sitting in panels.

I'd say the energy was exciting though, as fans worked together to have a fun time. No one was insulted, or mean, or harassed, and no big alliance player looked down on the high sec PvE players. Everyone collectively enjoyed the event together, and everyone I spoke too was very, very accepting on any and all playstyles. Which I find to be interesting, because many would consider EVE a game with a lot of smack talk considering how much PvP takes place.

In the same thought, a lot of the hardcore players were more than happy to take time to explain their thoughts on the impact of citadels and share tips, strategies, and even offers of help to players who are trying to climb up and into the bigger world of EVE PvP, and everyone collectively just... I don't know, got along. It was amazing and showed how much community means within the game.

The players partied hard in a city where partying is what you got to do. Players were thrilled to have every second they could together to talk shop about EVE, meet new friends, and hang out with the old. In the morning you could find players enjoying some of the Vegas staples that I like to call what is wrong with my life. Here is an example, from Planet Dailies in Las Vegas. 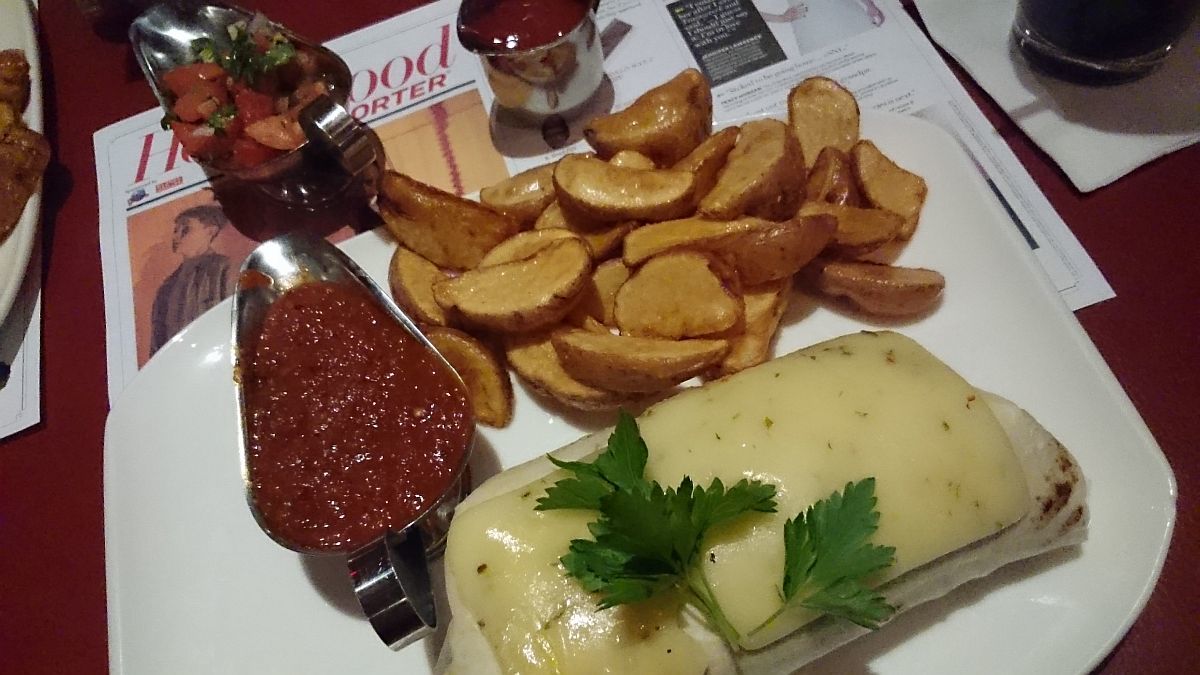 From everyone I spoke with, a lot of players showed up not really that interested in EVE Valkyrie, but after playing it, were blown away. You could almost count me in that group, my expectation and the reality were so far apart, I was left nearly speechless after my demo of the game, and I'm talking with 100% seriousness. Gunjack, the mobile game, impressed many of the players who tried it, but I found that many didn't have time for both lines.

Lots of information was shared, which I am sure everyone who plays is now digesting, including new structures, project discovery, and more. Fans spent most of the time talking about the changes, and like I said, hashing it out with the developers.

All in all the event was amazing and I'm glad I got to meet so many awesome players. It was a real treat for me to see such a passionate community that was very excited for their game, and it left me with some very fond memories of the entire ordeal.

Sins of a Solar Spymaster #15: A History of the Second Great War, Part One
<p> For players that want a chance to truly affect a game's environment, history, or future, EVE Online stands
Column
EVE Online

Sins of a Solar Spymaster #55 - Choice Paralysis in EVE
<p> Time and time again we tell ourselves that the more choices we have, the better off we are.