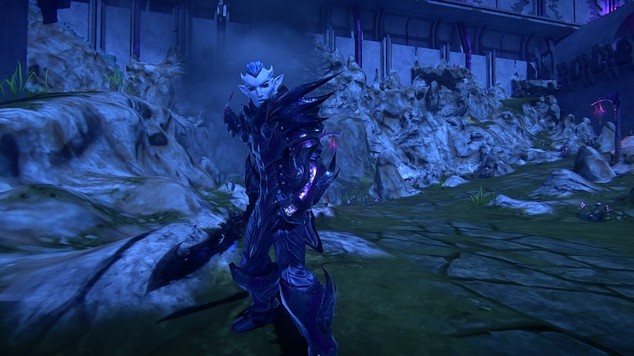 Are You an MMO Racist?

Are you an MMO racist?

Yeah, you might be. At least according to my colleague and minion, Fil, who wrote an article entitled Fantasy Races Are Not Okay for EQHammer a while back. Fil made a coherent argument, at the center of which laid this question: Why is it okay to favor (or hate) fantasy races in a game when it’s so very not okay in the real world? And why is it okay in a game to make certain races better at certain things when it’s considered stereotyping—or worse, a form of eugenics—in the real world?

Race doesn’t make any sense. It is just an idea we came up with, to hate each other. There are no subraces of humanity—we’re all biologically the same species.

That’s definitely true here on earth, but is it true in fantasy worlds like Middle-Earth or Norrath or Azeroth? Not really. In fact, to me the term “race” for the different types of playable sentient beings in games is just a handy misnomer—they’re not separate races, they’re separate species. A khajiit isn’t a type of human, for instance, it’s a sentient cat species. It’s different.

I vaguely remember an episode of Star Trek: The Next Generation where a member of an alien race chastises Picard for referring to species as “humanoid” and suggests that such a classification is arrogant. (I’m sure one of you will be able to tell me which episode that is, unless I’m remembering it entirely wrong.) The terms themselves are fraught with a sort of xenophobia, aren’t they? After all, “humanoid” essentially means, “human-like, but not human” while “alien” pretty much means, “you ain’t from around these here parts, are ya?”

We Are the Center of Our Own Universe

Before we humans became more scientifically aware, we really did believe that everything revolved around us—the sun circled our lovely planet, and the moon and stars, too. We were the center of our tiny little universe until we came to realize, much to our initial horror, that we are actually a lot smaller and less significant than we though. But...

We still think we’re all that, don’t we? It takes effort for us to think on a local scale, much less a global or universal one. Mostly, we’re limited by the scope of our own little lives and the events that unfold within them. After all, they’re significant to us, even if our separateness, our uniqueness, our specialness is a convenient illusion.

But I didn’t come here to bum you out, or even to make you think BIG thoughts. (I’m perfectly okay with you thinking big thoughts as a side-effect, though, should that sort of thing happen. And if it does, post a BIG comment, would ya?)

The fact is, we’re the center of our own universes. And when we look at the differences between races in MMOs (or species, as the case may be), we’re mirroring what happens in the real world. Some of it is a little ugly—there are those who hate fantasy races for one reason or another, usually related to the story of those races and, occasionally, to their cultural choices or even their aesthetic. I almost always play an elf, and I can tell you there are a lot of people who hate on elves for one reason or another. Certain elves, for instance, are arrogant. (High Elves in EverQuest certainly were, for instance.) Others have a tree-hugging hippy vibe (like my beloved Wood Elves) that puts people off. And so we tease, we poke fun, and we stereotype. But is it okay?

Yeah, I think it’s mostly okay. And it’s especially okay if it raises our consciousness of real-world racial issues and hatred toward people who share the exact same genetic makeup but happen to have distinct features, or differently colored skin, or different cultural attitudes. After all, when MMO developers provide us with racial lore, they never suggest whose side we should be on, they simply say, “This is who these beings are. This is what they represent.” It’s up to us to sort things out from there.

MMOs and other games tend to celebrate what’s unique about different cultures by amping up their characteristics in a way that almost becomes a parody of real life. In a game, it’s okay to assume that a Dwarf would prefer a keg of ale to a pot of tea, because that’s how Dwarves roll. Halflings love their tea, however, as well as pie and things like elevenses. Dark Elves (in EQ, specifically) hate everything, and there’s a story to support why. In fantasy worlds, it’s fun to roleplay those differences as long as we’re able to separate fantasy from reality. And I believe that most of us are. 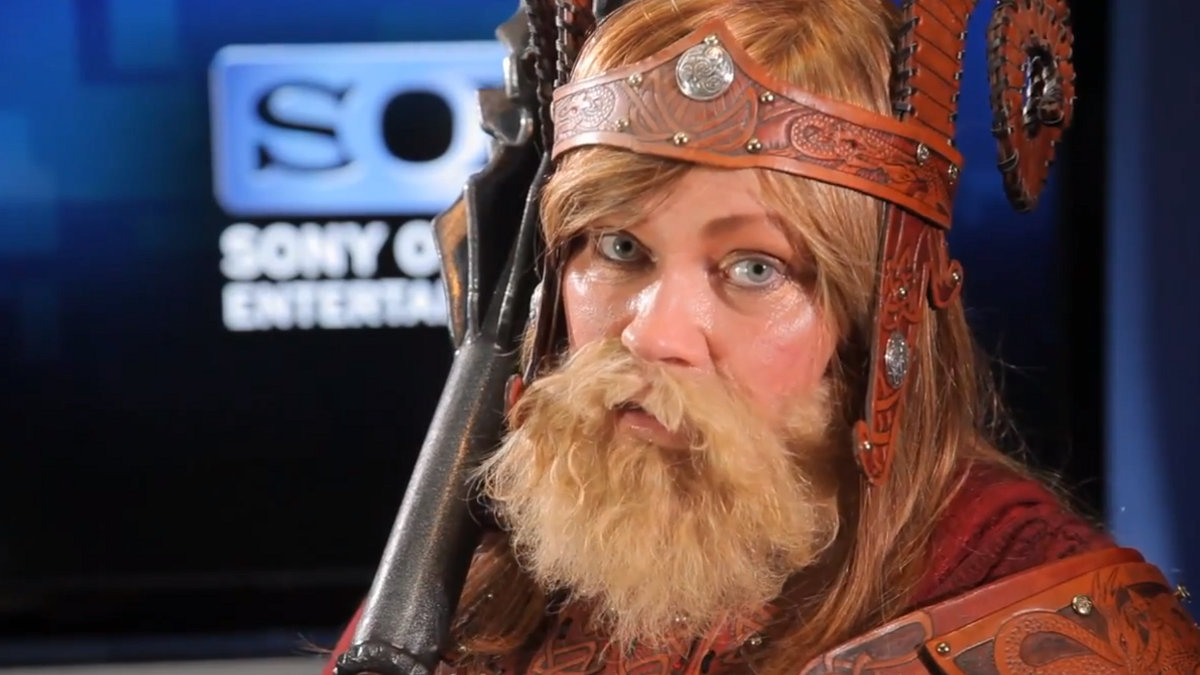 Brasse Made Me Write This

Of course, all this vaguely philosophical babble is just a front for the real reason I’m writing a column on fantasy races— it’s an excuse to fulfill a promise I made to Brasse.

For those of you not familiar with the EverQuest universe, Linda Carlson, SOE’s Global Community Relations Manager. If you’ve ever been to SOE Live, then you’ve seen her as Brasse the irascible EverQuest Dwarf. (“CLICK!” That’s an inside joke for those who attended SOE Live 2014. Sorry.) This year, Brasse showed up (as a Dwarven zombie, no less) at Ten Ton Hammer’s “Zombies Don’t Swim” pool party at SOE Live. I greeted her at the door, where the friendly-yet-chronically-complaining Planet Hollywood security guard, Robert, was checking IDs. After she said some nice things about my writing (aw, shucks!) she said this, in her Dwarven brogue:

I have a job for you! I need ye ta write an article tellin’ me bosses that Dwarves need ta be in Landmark!

I promised her I would. (As insiders know, you don’t mess around with Brasse.) And this is that article, even though it’s taken me a while to get around to her request.

You see, although SOE wants Landmark to be what they call “genre agnostic” (meaning it should appeal to those who want to build fantasy, sci-fi, modern, steampunk, etc.), I see no reason why Landmark needs to be an exclusive humans-only club. EverQuest-franchise-specific races like Kerrans or Ratongas might give the game too much of an association with the EQ fantasy franchise, but Dwarves? Hey, why the hell not? I’m all for a little variety. (Put Barbarians in the game, too, while you’re at it. Feel free to call them something else, if necessary, like Tall Teutonic People or... something.)

Anyhow, that’s my take on races. And now I’ve kept my promise to Brasse and all is right with the world. What’s your opinion? Are fantasy races an outdated and not-very-politically-correct concept, or do you say, “Vive la difference?” Comment!