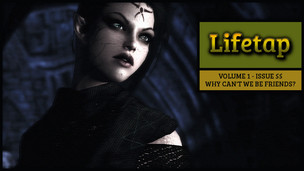 Resolving the Social Dilemma in MMOs
Modern MMOs are not the social experiences they once were. In the latest gossamer-lined issue of Lifetap, Sardu
Column
TERA: Rising 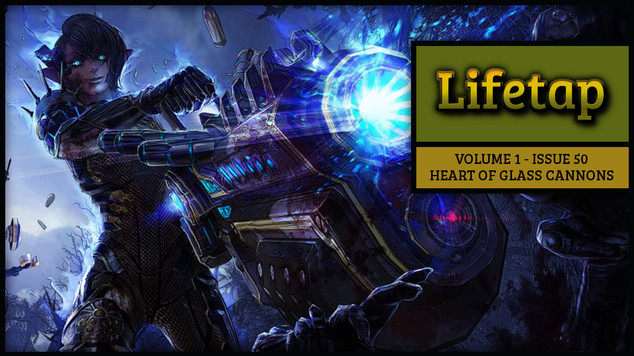 TERA and the Heart of Glass Cannons
Prepare yourself, dear mortal, for a crazed journey into the darkest recesses of the mind in the latest issue o

When a game like Half Life 2 is released, the last thing you’re likely to hear are complaints that the main protagonist is a male character. I can’t recall ever once hearing someone say that they don’t think it’s fair that you’re stuck playing as Gordon Freeman and have no input on character gender. This is true with most video games. I’ve also never heard anyone complain that they think the star of the Bayonetta games should have been portrayed as a male role, for that matter.

In the magical, mystical land of MMOs, however, we’ve grown accustomed to a certain degree of freedom of choice when it comes to the class / race / gender we choose to play. The configurations are always slightly different, and many games don’t always necessarily even have multiple races to pick from. Skyforge is a good example of a new title that purposefully avoids jumping down the rabbit hole of featuring multiple races, and what that ultimately means for ongoing development costs.

Choice of gender has always lived somewhere on the outskirts of MMO meta-discussions. We’ve all heard the Many Men Online Role Playing as Girls jokes. Users on Urban Dictionary have even voted that particular version of the acronym as the third highest definition for MMORPG.

We’ve also all been exposed to various discussions on the less-than-equal amount of protective coverage granted by the same armors worn on female characters when compared to their male counterparts. On the one hand, we live in a world that doesn’t exactly conform to unisex fashion standards, but at the same time you do have to admit that some developers take things a bit too far.

Last week I was having a discussion on a completely unrelated subject with my niece and one of her friends, when TERA was unexpectedly brought up. The main points were based on some perceived upset among their friends that the game has gone perhaps a bit too far down the path of introducing gender-locked classes.

The first of these was the Reaper which is locked to the Elin race. This was recently joined by the newest class in TERA, the Gunner which is only playable as a Castanic or High Elf female. Apparently there are many players upset by this decision, though I’ll admit that I haven’t put a lot of time into seeing how widespread the issue is up until this point. 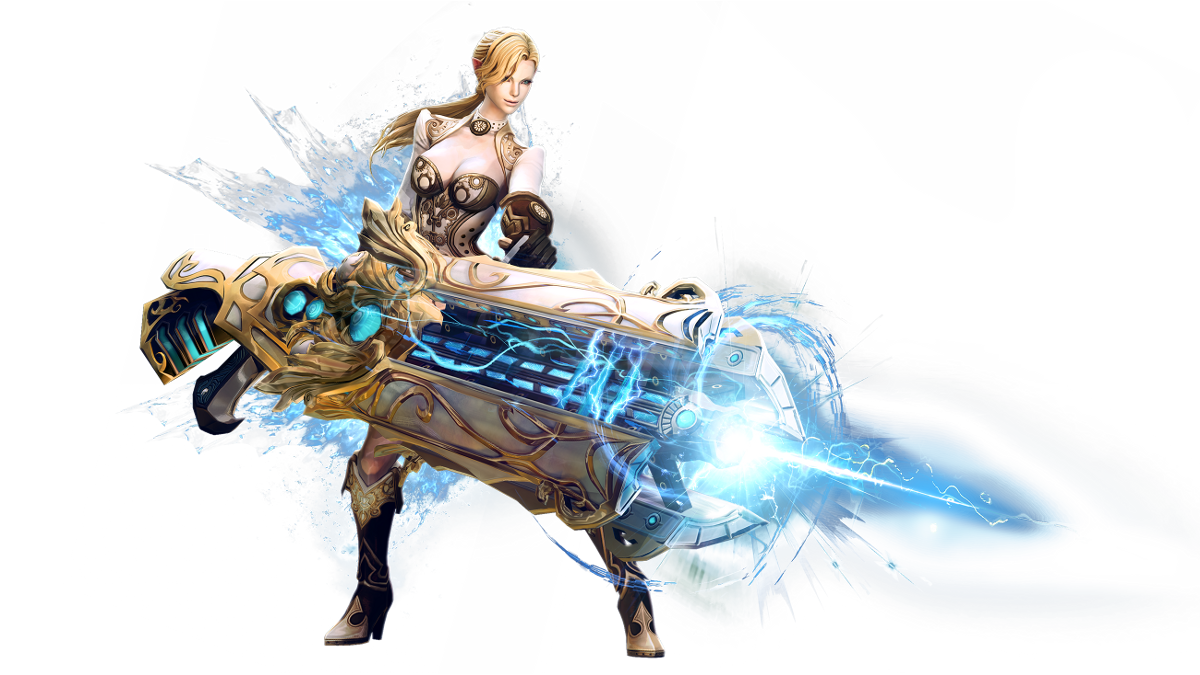 My suggestion to those players who have taken issue to gender-locked classes in TERA - or really any other video game for that matter – is to simply move on to something else if it’s not to your liking. Entitlement gamers need to learn to be thankful that we live in a culture that has so many options for video games in the first place.

As the mighty Rolling Stones once suggested, you can’t always get what you want. Just because some studios have taken an “open development” approach that places a greater emphasis on community feedback doesn’t mean that we should all bitch and moan until we get what we want in all cases.

Besides, what’s wrong with female characters taking the leading role as the heroes of our journey through virtual worlds? You are playing a character on a virtual stage, and sometimes that character really shouldn’t have to be based on your real world gender.

If you take issue to the decision to make the gunner class in TERA gender-locked, the short answer is to play a different class, or make peace with the developer’s creation. The character you are playing in an MMO is not you, and your insecurity about playing a female character as a human male really needs to go take a nice long dirt nap with the dinosaurs.

On that note, I’m going to close things out for this issue of Lifetap with another clip from Blondie, and revel in the fact that my generation wasn’t stupid enough to insist that the lead singer of the band should have been male. True story: Debbie Harry rocks harder than you ever will.