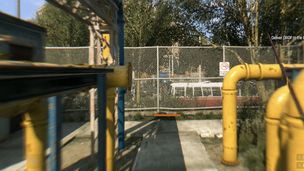 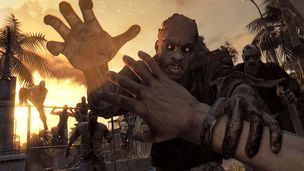 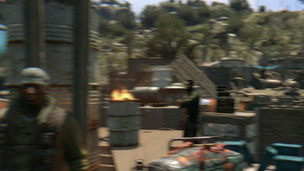 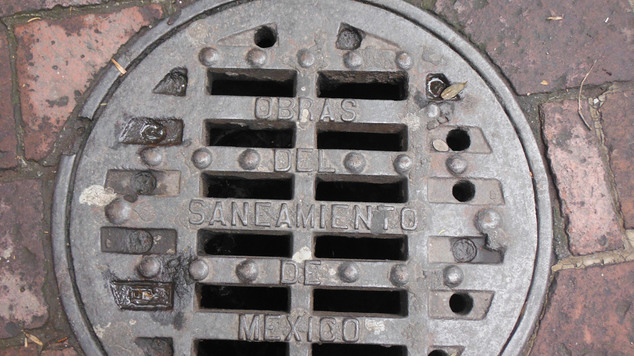 I would say that I don't get why developers keep making sewer levels, but I do sort of understand why. It's a closed in area that is way easier to work with than an open world and allows a better more confined space to script events. However, I don't get why they keep utilizing the sewer motif instead of a billion other options. There is literally a near infinite amount of confined tunnel like areas that you can make in a game that doesn't have to be where human refuse goes to die.

Sewer levels contain the worst tropes, most of the time, including copy & pasted level design, marathon level design (where it just doesn't stop), and just overall lack of creativity makes them just disgusting and boring time traps that don't even appeal to the eyes. There is a lot of interesting and creative ways to make "tunnel levels" that don't require a sewer.

Dying Light has about 2.34234 × 109 sewer levels. So much so that the game brings you down into the sewers every single mission and most side quests involve the sewer in some regards. Dying Light can use the excuse that it's a zombie game and that for some reason, when a city goes to shit and the undead start to walk around, there is some reason to venture underground into confined small spaces to move quickly through a city utilizing a system in which there is over 1,000 access points (sewer grates / manholes) for a super intelligent undead subspecies to crawl through.

Throwing out the lore, Dying Light has this beautiful Mirror's Edge quality to the game world, but throws it away for so much waltzing around in the sewers. It's not as if the game can't produce a better environment, the lab, the office interiors, etc. all are beautiful and creative, but when it comes to "how do you get somewhere" the game more often than not says "get into the sewers."

The reason why is laziness, like most every sewer level since the dawn of time, developers are lazy. Laziness may not be their fault, they might not have the budget in their game to care enough to come up with an elaborate subway system underground (just as bad), when you can use some mossy stone and reused textures for a near endless running experience.

Some may like sewer levels and they can work, like in Vampire The Masquerade: Bloodlines, in which you know the entire Nosferatu pretty much live there and it's a small area used for quick access to various parts of town, versus some mission that requires you to navigate through what appears to be an endless "spooky" sewer.

In Mirror's Edge, there is a sewer level, but it's more at a water treatment plant type thing, giving it a different feel completely than random generic sewer level. Then there is the original Everquest, in which the sewer was iconic of the game, the first location you would kill ten rats at.

Yet games like Deadpool don't even care, they just don't, and the sewer is the developer's way of saving some cash and using the easiest assets to create without having to focus on anything like an office interior. To Dying Light's credit, there is large sections of the game inside of offices, grocery stores, and the like. For the most part though, again, I just hate sewer levels.

You can make underground catacombs and it be even spookier and more realistic. You can create a sewer network that has all of these "secret" nooks and crannies into basements, a subway system, catacombs, etc. You can make it work by mixing in different elements, but for the most part, I say f*$^ sewers.

Speaking of other bad offenders, Batman: Arkham Asylum has a lot of sewer elements to it, especially when fighting Croc. It sort of makes sense, but ugh do I get tired of looking at the same repeat art assets over and over again.

There is a reason beyond laziness too and that's simply console gameplay works best with "tunnel designs" and is more user friendly. Anyone who has played Dying Light may even comment that the sewer levels are easier, because the jumps are easier to make on the console giving the limited places you can jump, but again, you can make a tunnel, but it doesn't have to be sewers.

The point of the matter is, please can we stop having sewer levels be... such a trope? Please? Can we get past the easy assets and copy/paste mechanics and move on with our lives? Sewers turn good games into boring games because it's always that level you can't stand.