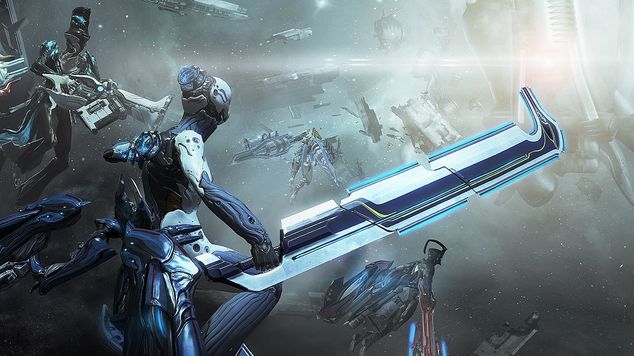 Top 5 Best Free-to-Play MMOs on Steam Right Now
David takes a look at the top titles to kick off your new year and the titles you may want to avoid.

Sometimes you load into Steam and you're like, huh I'd like to try a new MMO, or you're in the mood for a new MMO but you don't want to go through a ton of effort getting it setup. That's when Steam is to the rescue, as Gaben so graciously provides us with a way to play free MMOs with pretty much the lowest amount of effort required. In order to play, you simply click install and most of the time your account is made for you already and everything, and your steam friends get imported in.

There is a lot of F2P games out there and this list goes over the five best ones. No specific order and you may like a few of the ones I don't mention, but for right now I'd consider these five to be the best on the list for right now. These are the Best MMORPGs for Mobile.

Disclaimer: The following games are my, David Piner's, best picks out of the Steam F2P library that are MMO or somewhat MMO-ish. They're not in any specific order and, just because something isn't on this list, doesn't mean it isn't good. While I try to pick games that you may not have played yet, I will do my best to give a good justification of why these five games are worth your time downloading. Full disclosure: Several games I just coin-flipped over, like Path of Exile,

Neverwinter is an interesting game, it's a F2P MMO with a lot of crazy things going on in it. You can make your own levels, play other users levels, play in a full story mode, or engage in rather good PvP. Lots of classes, choices, and a decent freemium payment scheme makes this the perfect time waster. I've included it on the list a lot. Sometimes it's less noteworthy, but right now is a great time to play, as they've introduced tons of content in the previous year. There is a lot of neat things you can do in Neverwinter with friends, like make specific maps based on all of your friends inside jokes or just play the PvP by itself.

If nothing else, the experience from level 1 to level 70 will engage you and make your time well worth spent. 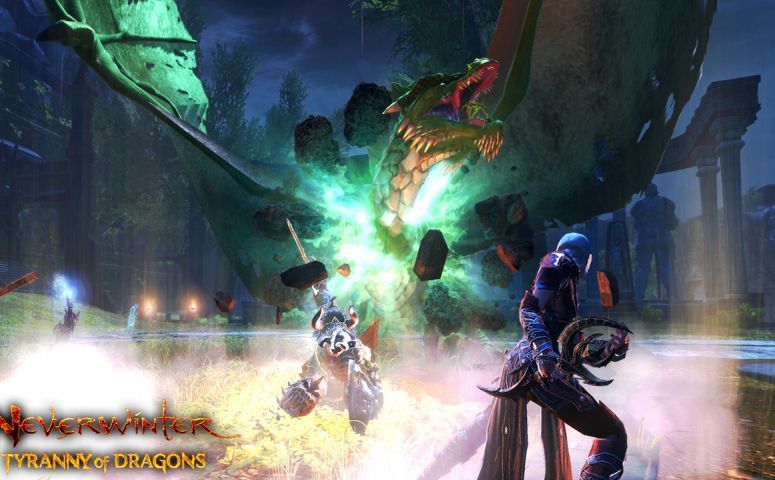 This free-to-play Diablo-clone is going to consume lots of your free time. With a completely free gameplay system where you can literally earn almost everything within the game and tons of content to play through, Marvel Heroes 2016 is pure mindless clicking fun. You can play a host of characters from the Marvel Universe as you rampage through bad guy labs and city streets, blowing everything up. Some heroes are bad, some are good, and each hero makes the game challening, but also fun in completely different ways - one hero might be the AOE king but bosses give them trouble, while another could be good at movement but nothing else.

Just leveling your first few characters up can consume a month of your time and as a Diablo-clone, it offers a near endless supply of loot to grind and things to do. 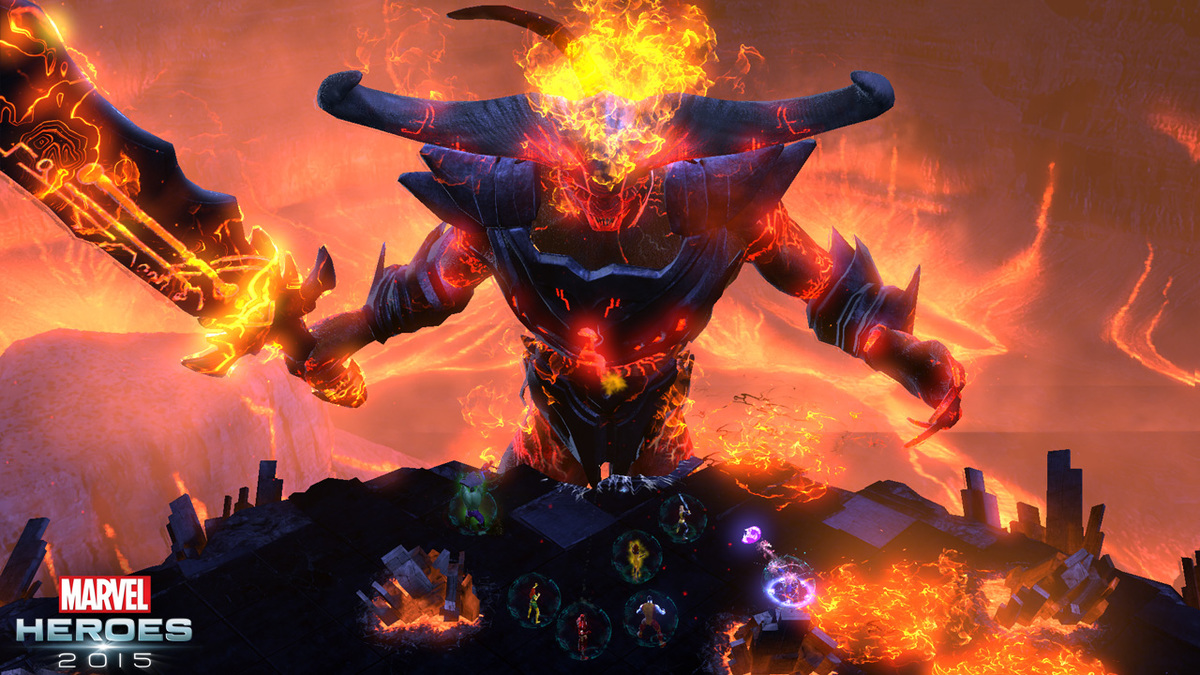 While not specifically an MMO, it's very similar to the original Guild Wars in that you'll join maps and play through them vs. an open world. It's constantly updated, and available on the Playstation as well as PC (although different characters). It's a shooter / melee action game where you take on the role of a space ninja robot that explores various landscapes and fights the bad guys, getting loot, and the such. If you need something where you pew pew a gun and collect equipment upgrades, this is for you. You'll move fluidly through swordplay and ranged gunplay as you take down swarms of enemies in various map types.

If you want to play something alone or with friends and not worry about leveling up, then this is a good game to look at.

The action MMO to rule them all, of sorts. Traditional MMO with action gameplay, point to shoot your projectiles and aim your sword in this 3D third person action MMO. Tons of fun in leveling up, taking on the BAMs, and more throughout the game. It's a lot of fun to play with your friends, and it's one of the favorite play a few levels and quit MMOs out there, since any MMO a group of friends play will likely be forgotten about after the first day no matter the quality. So traditional MMO + action combat = grinding a bit easier. It gets long in the tooth in the later levels, you won't have nearly as much leveling in my opinon as in Neverwinter, but the combat is going to be far superior, especially in PvE.

This is the MMO to suggest if you've got a group that really needs to play an MMO together that's probably going to break up at some point. The character editor and first 10 levels provides a ton of value.

The first time showing up on this list, Spiral Knights is a neat F2P MMO that's got a bit of a traditional MMO thing going with it along with the Diablo-esq top down controls. I used to really, really, really hate this game because you had to have energy to keep playing. A few years ago they removed that and it remains a very popular MMO that's worth your time if you're bored. While more Zelda than Diablo, Spiral Knights can take up a saturday afternoon with dungeon exploring by yourself or with a friend.

It's something that you can play for a bit and come back to months later and pick up without a hitch.

Firefall or Everquest I or II

Something a little different, Firefall is a rather decent game, it's not the most popular one by any means, but it'll be a great time waster. It's not the most successful MMO, but the content there is fun and can easily consume a weekend.

Everquest I and II are on Steam. If you've never played 'em or want to play through another character for fun, they're easily available to load into Steam.

Lots of other MMOs are good, Trove and War Thunder and Brawlhalla and Path of Exile and Mechwarrior.

Lots of fun to be had in this Minecraft clone. You can fight, craft, build, and mess around within the world, plus make your own home. It's worth the small download to look at for sure.