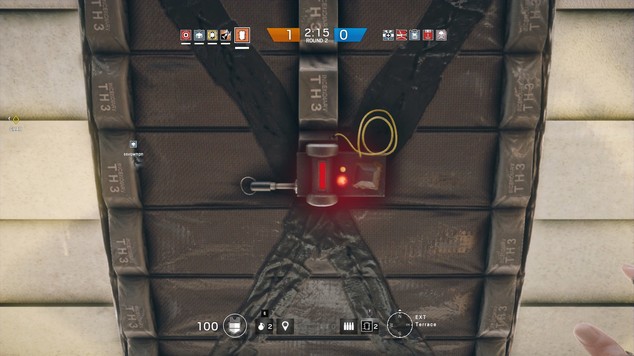 As an attacker in Rainbow Six Siege there’s a lot of obstacles in your way. Walls, doors, hatches, it’s all between you and your objective. Luckily most operators can equip some form of breaching device, be it a hammer, breach charge or other special ability that can turn a wall into a door in no time.

While most players have a handle on the basic door and window breach, there are some more advanced tactics you can use with breaches and other environment destroying tools that will get the job done more efficiently, and hopefully with less losses on your side. 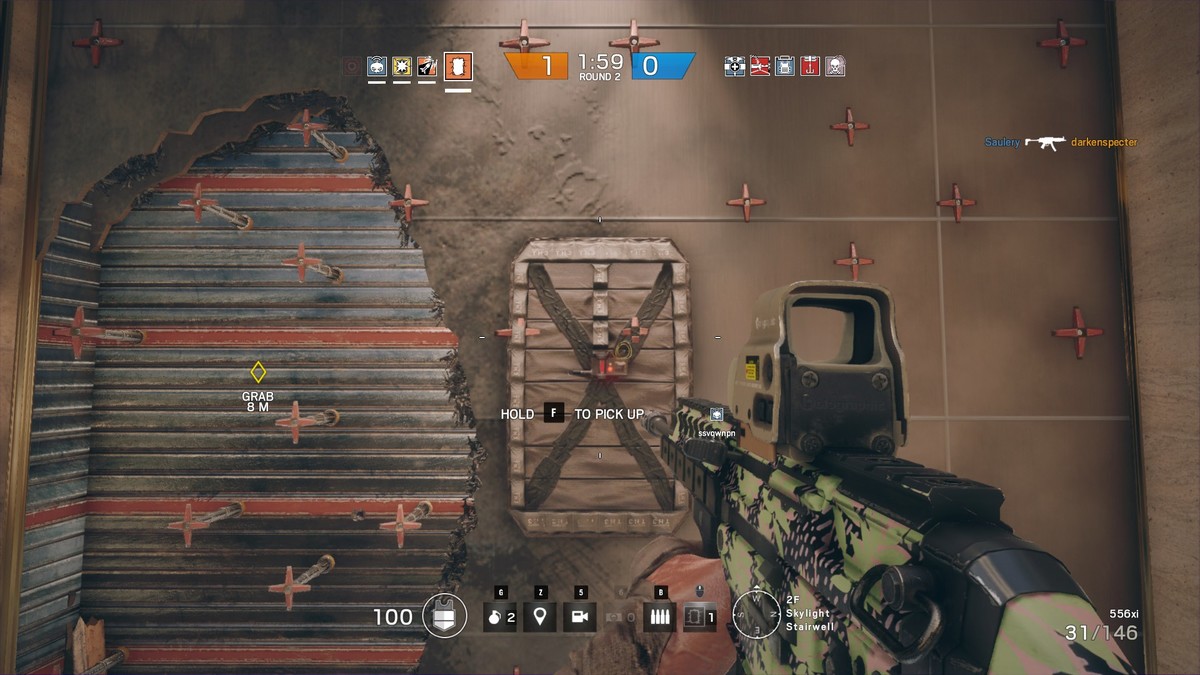 Breach charges aren’t just for doors and windows – Your charges can also be used on any other form of destructible terrain. If there’s a wood floor, ceiling or wall between you and the objective you can breach it. Even if it has reinforcing metal beams, the wood part can be destroyed allowing you to shoot through and/ or toss a few grenades.

Using breaches as a distraction – One popular tactic of the higher ranked players is to use breach charges as a distraction. When the objective area has multiple modes of entry, have your team blow all of the windows/ doors at the same time and then enter from different ones. The confusion and chaos generated by the multiple explosions will have the defenders at a loss to where you’re coming from.

If you’re entering a room solo through a window, knock out one window with your melee attack, plant a charge on a nearby window and then head back towards the first window you melee attacked open. You can then blow the charge and jump in the window while the defenders rush to check the area of the breach.

If you have a Fuze, wait for them to grenade in before breaching – Both as Fuze and as a teammate of fuse, it’s frustrating when your team blows out all of the windows before he has a chance to fire his grenades in. When you notice you have a Fuze on your team, make sure you’re in communication with him on when and where he wants to grenade in.

Sometimes breaching isn’t the answer – Breaching charges are extremely loud, so they should only be used if you are looking to make a move right after the breach goes off, or you want to make a distraction.

Silent alternatives to the breach charge are Sledges hammer, and melee attacking although it takes a lot longer and can’t destroy walls. 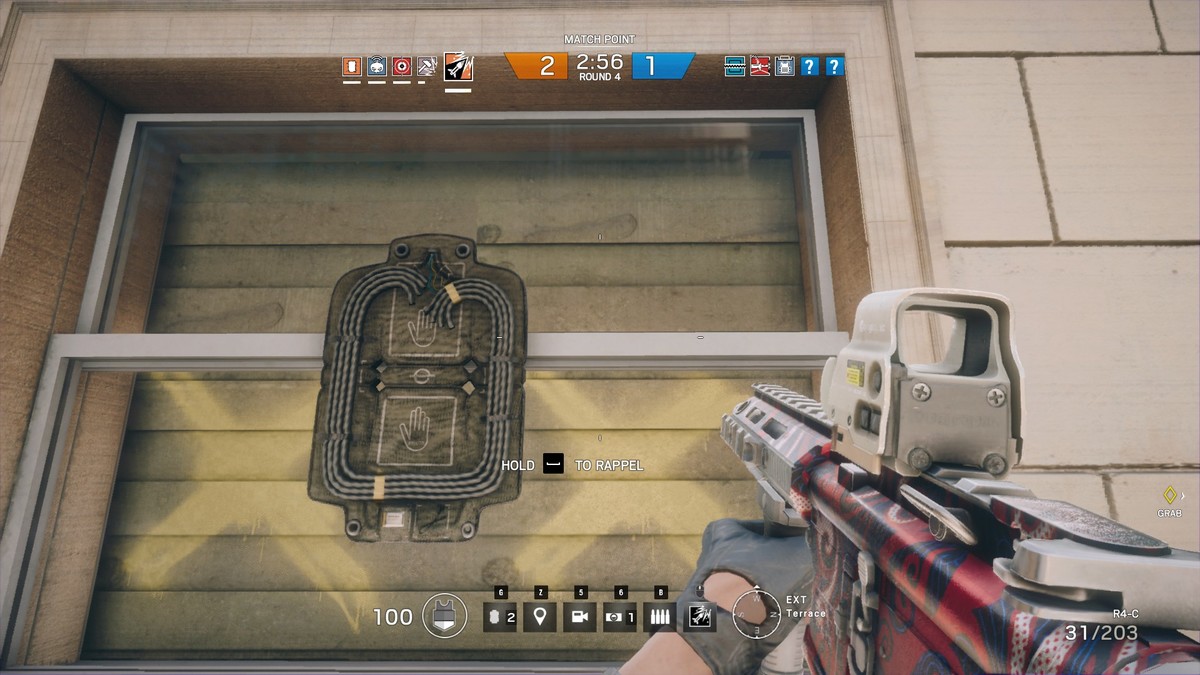 Breach and enter a room in one fluid motion – It’s a tricky manoeuvre, but if you can learn to pull it off it is the epitome of a shock and awe attack. While scaling a wall on your rope, approach the window you want to enter and plant a breach charge on it. Then hit the button to swing out and enter the room. While you’re at the furthest point from the window blow the charge and you’ll swing straight into the room.

Come from multiple angles – There’s nothing scarier to a defender than doors and windows blowing open all around them. When breaches happen one at a time, the enemy has time to adjust to the new threat and react to it. When multiple threats suddenly appear only teams with the best communication will be able to counter the threat.

Get on the same page with your team early to make coordinating your breaches much easier. Timed with a Fuze charge, the results can be exceptionally deadly.