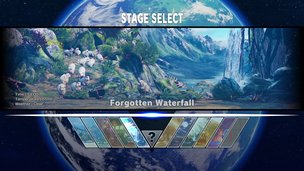 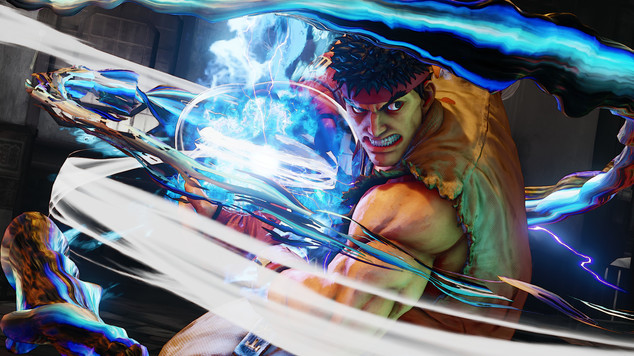 To a beginner, Street Fighter 5 may seem like a simple game at first glance. I mean, other modern games will have you in a 3D battlefield fighting dozens of player controlled opponents with high powered weapons and vehicles, how hard could it be fighting one guy hand to hand? The answer is very hard, especially when you make the switch from the AI controlled characters into the online battleground.

One of the most important decisions you will make early on, is deciding what character to focus on. While many of the basic moves are very similar, each character has their own special abilities, movement speed and style, and flow which will make them harder or easier to play.

Picking a character is ultimately a personal decision, but here are the characters we found the easiest to pick up being Street Fighter 5 beginners ourselves. 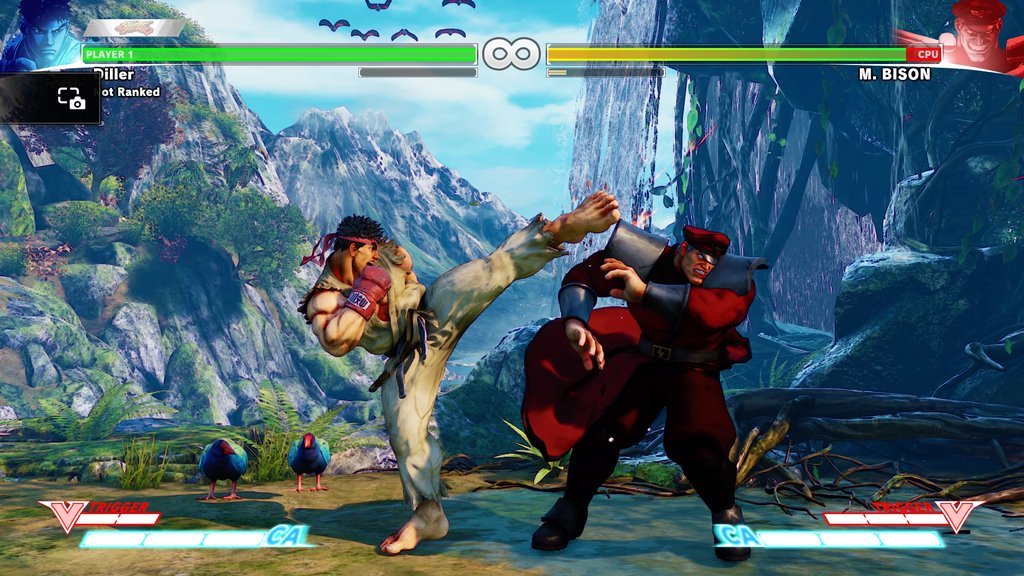 You’ll find Ryu at the top of almost everyone’s first played list. He’s not only one of the more recognizable characters in the franchise, he’s almost one of the most beginner friendly.

Ryu’s attacks may not be the most powerful, but they are easy to remember and pull off. His kit is also great for learning how to zone out an opponent, something that you’ll find useful no matter which character you ultimately decide to go with.

She’s a newcomer to the series, but one that seems tailor made for new players looking for their first character to play. She’s a little faster than Ryu, but her moves are just as easy to master.

Like her Brazilian countryman Blanka, Laura can also control lighting and incorporates it into some of her attacks. Her lightning arc especially is great at countering enemies who try to jump in on her.

Rashid is one of the fastest moving characters on this list, but surprisingly also one of the easiest to master. While a lot of his strength comes from chaining his moves together, they’re not so difficult that a few rounds in training wont allow you to figure them out. 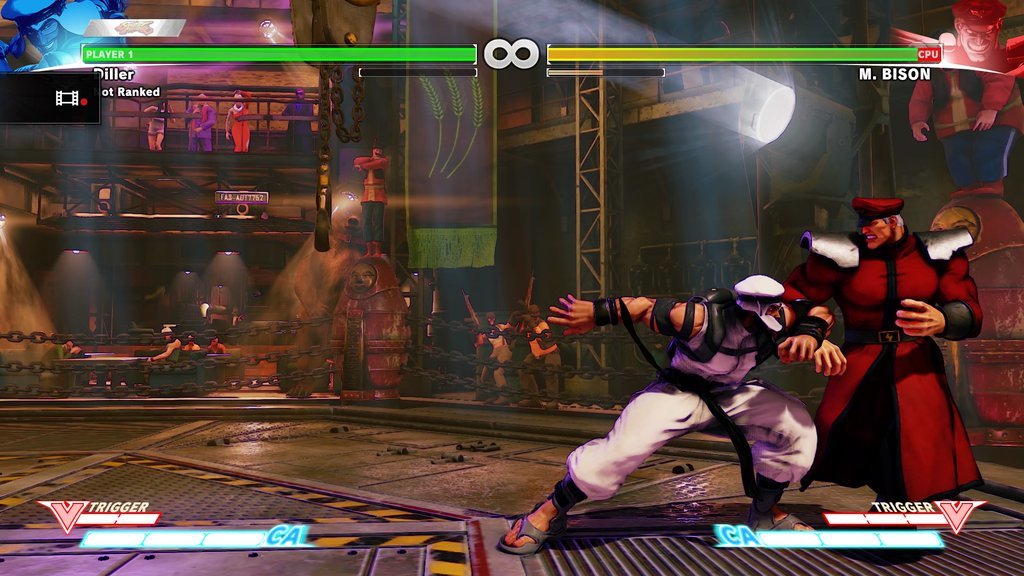 A very similar character to the front runner Ryu, Ken does have his own bag of tricks, and is quite new player friendly. His ranged attack allows you to keep some distance from the opponent when you want to reassess the situation, but he also has abilities that allow him to close the gap and put a smack down on them.

That being said, he is more difficult to learn than Ryu, so if you’re an absolute beginner consider taking Ryu out for a test drive, and if you like his play style switch to ken and put in the time to learn his intricacies.

If bigger characters are your thing, you’ll want to give Birdie a look. While the majority of this list has been about speed and avoiding hits, Birdie is a slow moving tank that can take a lot of punishment before going down.

The main thing will be getting the timing of his slower attacks right. Once you do, all you have to do is wait for your opponent to do something stupid like jump in and you can lay a beating on them.

Street Fighter character choices are highly personal, and chances are some of you wont like any of the characters on this list. If that’s the case disregard the easiest characters to paly and go for the one’s you find the most enjoyable. In the end, that’s what the game’s all about anyways.

To read the latest guides, news, and features you can visit our Street Fighter 5 Game Page.