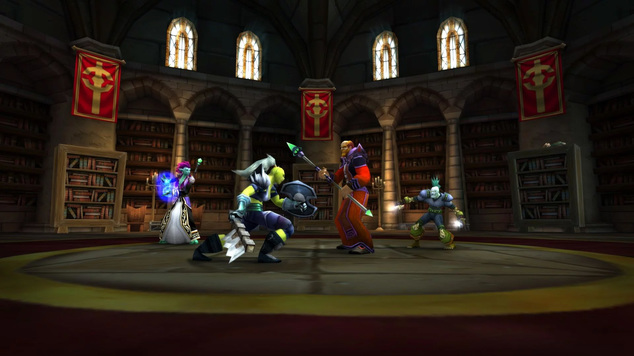 There's tons of WoW Classic addons, and with so many, it can be difficult to know which are good, bad or ugly. Most of these I've continued to use since WoW launched, but others that I've only recently encountered over on WoWInterface. This list, while not exhaustive, are - as far as I'm concerned - the best Classic Addons that are invaluable while leveling, PvPing, and crafting. Enjoy! 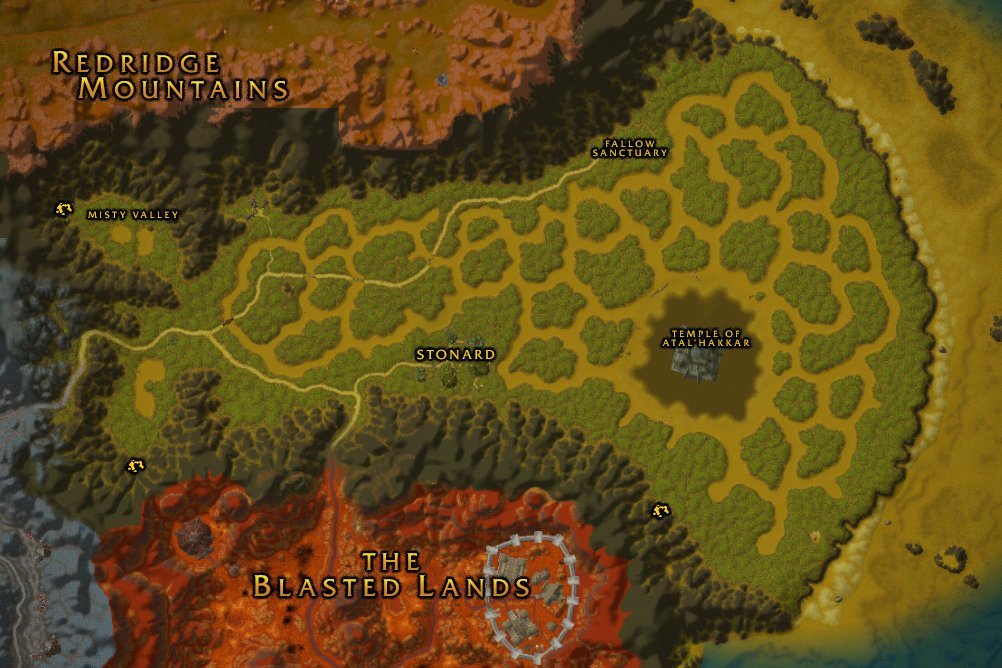 Atlas World Map is a simple addon that transforms the look and feel of the world map, so that it accurately reflects the biomes and their terrain. It's effectively a texture replacement, that makes nagivating, and identifying which area is which, far easier. 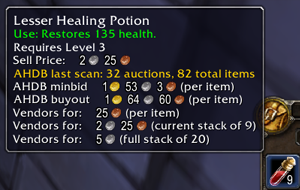 Better Vendor Price lets you know what an item in your inventory is worth individually, or in a stack. This is particularly good because items have greater values based on the number you have to sell (it's not always a flat rate). It also allows you to calculate prices based on stack limits, allowing you to see whether having, say, 5 of one item, or 10 of another, will return more or less money (especially if short on bag space!). 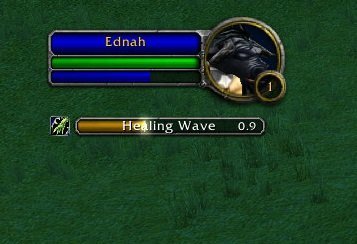 For when you want to gaurentee an interrupt, or to see how far your cast bar has gone, Classic Castbars does the business. While it's suggested by the developer that the timings aren't always 100% accurate (largely due to the API), I've never had an issue. 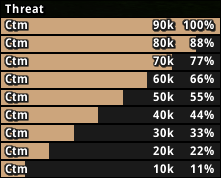 Thinking of tanking in WoW Classic, or want to watch your overall Threat so you don't pull it from a tank? There isn't really anything better than Classic Threat Meter. It doesn't use the API, and instead parses based on combat logs. It has a good level of accuracy, and undoubtedly helps dungeon running.

Still a work in progress, Deadly Boss Mods Classic is being actively worked on. Its creator is responsive, already delivered some updates, and most of the dungeons are already in. If you've played World of Warcraft for the past few years, you'll know exactly how it works. 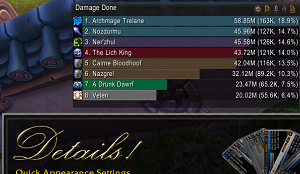 The Classic version of the very popular addon, Details! does exactly what it says on the tin: it provides masses of information on who's dealing what damage. There's still some features to iron out, to bring it into line with retail, but it works well and although a little heavy at times, is the best tool out there. 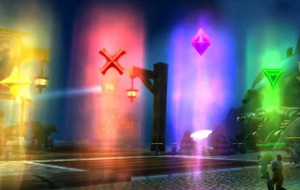 A brilliant tanking tool, DejaMark allows you to quickly and easily flag enemies with marks, while also removing them at the press of a button. Great for pulling targets, multi-focusing, and ensuring your team knows exactly who they should be hitting. 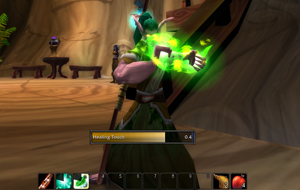 Yet another addon I still use in retail, Dominos is back and brings with it a super clean interface, that's flexible, while retaining much of the core Blizzard utility. Super easy to use, and it's not ugly. Hurrah.

Fasterlooting doesn't require much discussion: it makes your looting of enemies instant. When farming, and grinding, it can save you a significant amount of time. 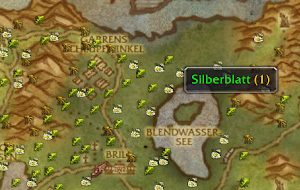 A staple for most players, even to this day, GatherMate2 is a must for anyone who wants to farm gathered materials. It remembers the location of every node you interact with (such as a herb) and allows you to see the position of those nodes again in the future. Alongside the addon, there's also a pre-filled data modules, that populates much of the maps with past raw data, so that you've something to aim for. 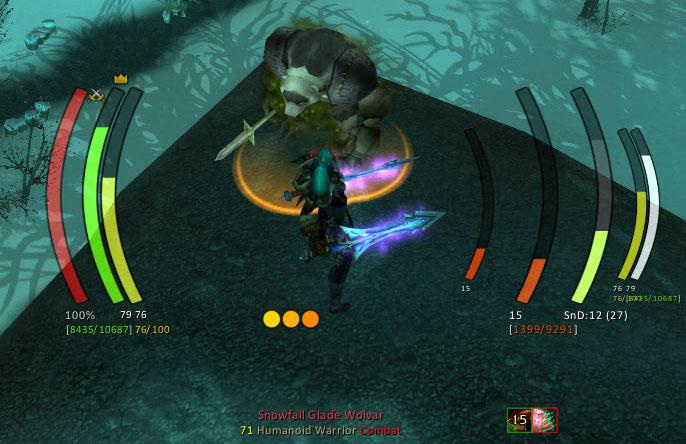 After all these years, I still use IceHUD. It wraps your health, mana and cast times around your character so that you can look at the action, rather than away from it. It's highly customisable, is lightweight, and works perfectly well. Some of the skins are ugly, but there's a few that are sleak and crisp. 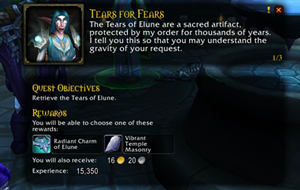 If you're like me, and find it difficult to absorb the story from traditional quest text boses, Immersion Classic (born from Immersion) changes the UI significantly when you talk to an NPC. It makes any NPC encounter seem like a cutscene, and if you're wanting to really take the story in this time around, look no further. 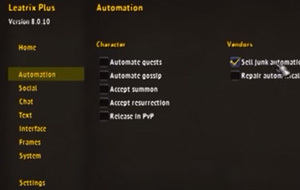 Leatrix is a bit like MoveAnything, in the sense that it just gives you massive flexibility over where things go, and how you interact to invites, chat or spam. The list is enormous of what it's capable of, and it takes a little while to setup. That said, and once you do, it's well worth the time. 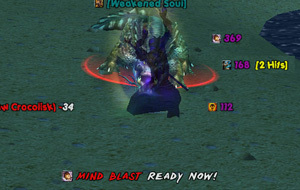 Another addon I still use. Heavily customisable, with a variety of combat text options, it's great for reading the incoming that's incoming against your character. Ideal for PvP to show alerts on your cooldowns, DOTs or whether you're landing your hits. Some of the default texts and animations are bloody ugly, but if you pursue the classic WoW options, it looks spot on. 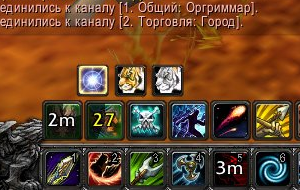 Simple, effective, welcome. Omni Classic adds text to cooldowns so that you know exactly when your abilities are available. Pretty much another other addon works with this one. 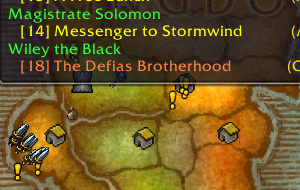 Still heavily in development, Questie isn't going to be for everyone. That said, it is brilliant. It adds icons on your map for quests, and shows quests you can pickup. It's great for anyone wanting to ensure they haven't left anything behind. 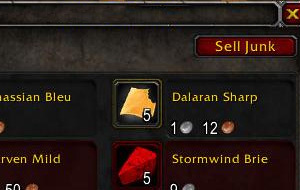 Sell Junk is a smart little addon that lets you do just that: vendor your trash, without manually having to click on each item. It'll save you time, and reduces the headache of managing your bags. 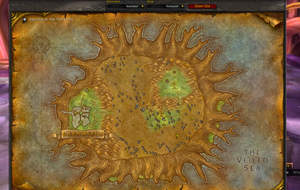 Another brilliant quality of life addon, SimpleMap allows any map to fade out when you begin walking, to be slightly smaller, and to remove the black background around the borders. Brilliant for questing on the run. 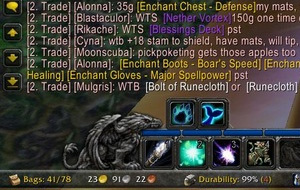 If you've never heard of Titan Panel, where were you 15 years ago? Already updated for Classic, it places some smart looking bars at the top of your screen to provide you with a host of information. It's brilliant for quickly glancing at your money, location or coordinates and will save you having to enter multiple menus. 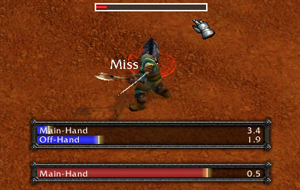 I have to admit I completely forgot about the fact WoW Classic had weapon swings. You need to time your swing, after your abilities, to maximize your damage up-time. It's particularly useful for wand users, and also displays the swing time of your enemies.

Think we've missed an amazing addon? Let us know in the comments below and we'll add it to the list.