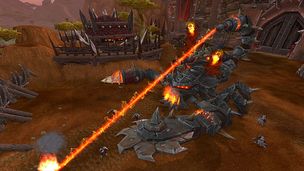 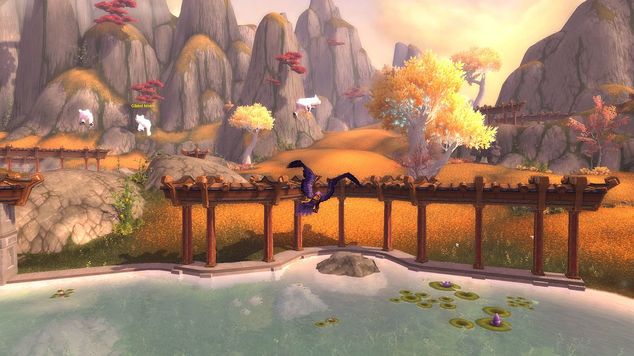 The raids in Mists of Pandaria make up the pinnacle of PVE content, and thanks to the LFR system, pretty much anyone can get in to see them.  To make them even more accessible each raid is broken up for LFR into two parts.

This guide covers all the basics that you will need to know in the LFR version of the fights in the second half of the Heart of Fear raid, which is called the Nightmare of Shek’zeer in the LFR system.  It is important to note that while many of the mechanics stay the same between all of the different versions (LFR, Normal, and Heroic) of the raid, each of the more difficult versions tune the abilities differently and add more complicated elements.  Therefore do not try to complete the fights on Normal more or Heroic mode with just these LFR notes. 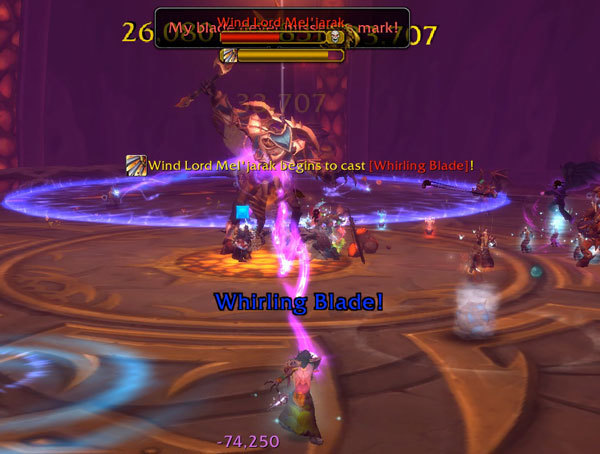 This is a two phase fight with a whole lot of adds to deal with, nine to be exact.  The first phase involves dealing with the adds, the second phase is started once the boss reaches 75% health by which point the adds had better be dead.

/raid CC one of each type of add, free players in amber, interrupt menders.  Avoid whirling blades and DON’T step in bombs!

This is a three phase fight that is mainly about dealing with adds rather than the boss. 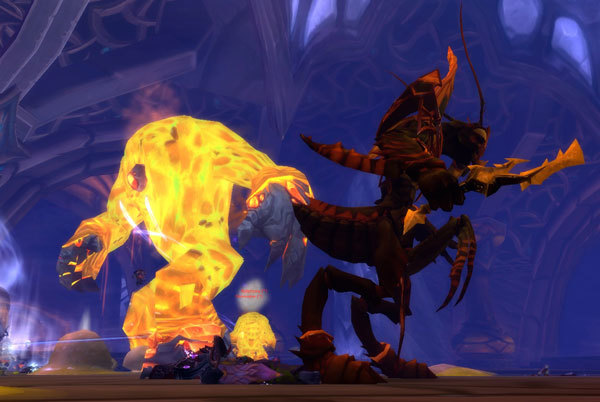 /raid P1: Avoid vortexes unless you have Cry of terror, P2: Create traps with sticky resin for large adds, kill small adds.
/raid P3: Stack behind boss, get out if hit by Visions of Demise, and avoid Consuming Terror cone effect.