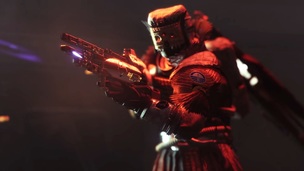 Destiny 2 Shadowkeep: How to Level 950 Power Level
How do I get to 900 quickly? What do I do after that? Here's the answers.
Guide
Destiny 2 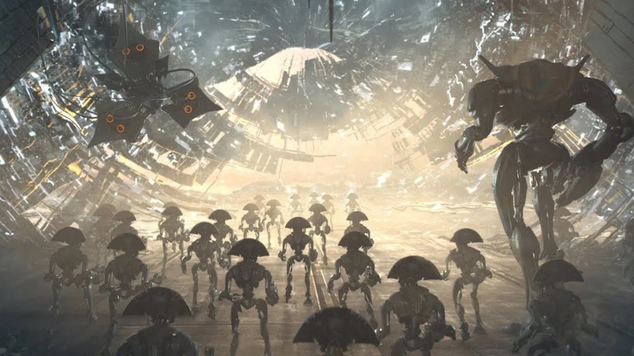 As part of the release of the new Destiny 2 raid (Garden of Salvation), the Vex have begun to invade. This event, as part of Shadowkeep, is available to anyone who owns the expansion pack. You'll be prompted as you login with an urgent message from Ikora. 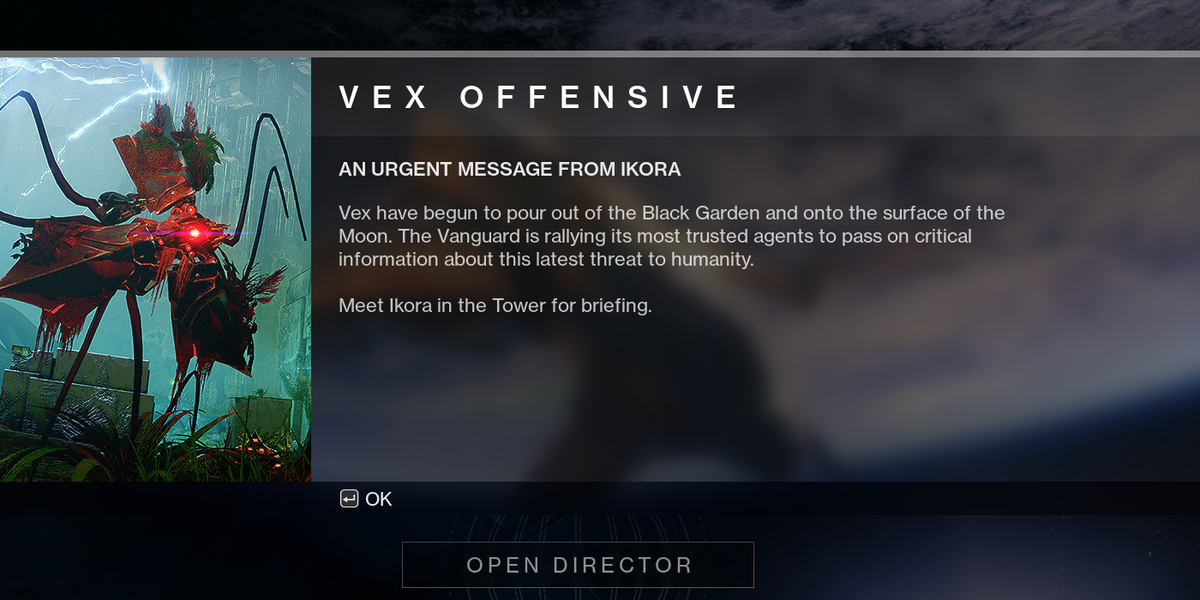 1. Head to Ikora in the Tower to accept the Vex Invasion Quest.

2. The Quest requires you to head to the Moon and defeat Vex, as well as Gatelords. You can find these by following the lightning storms from the sky.

3. Vex Invasions on the map are also indicated by their icon (a Vex head).

6. Vex Invasions drop specific loot table items, and can be farmed outside of the Quest.

7. After you've finished the first part of the Quest, head to Eris and she'll unlock access to the Black Garden. 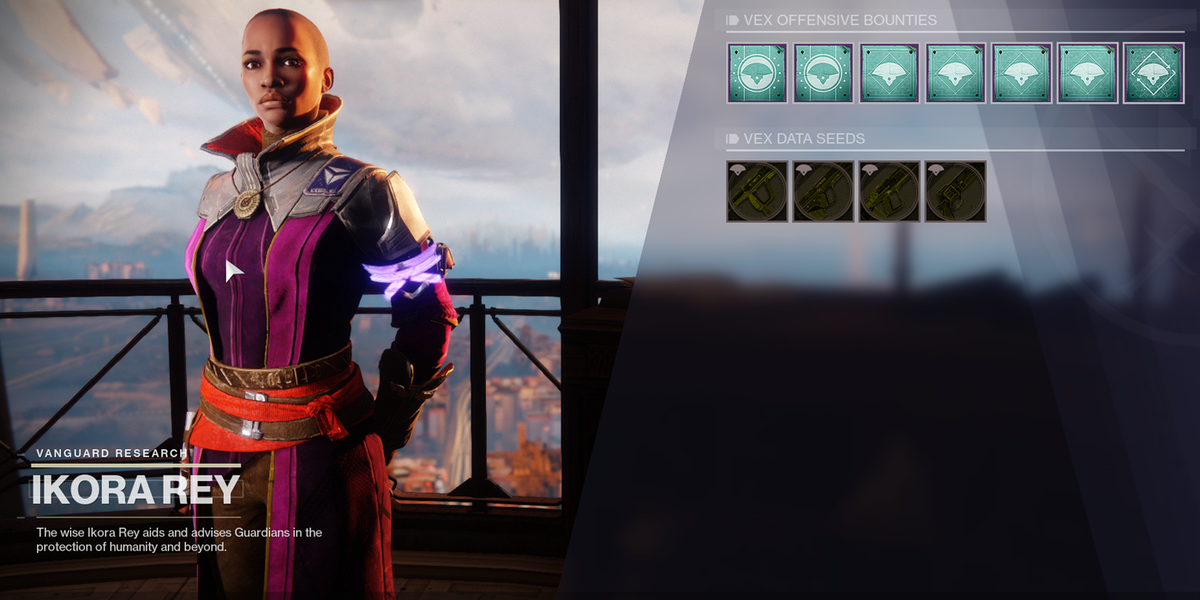 In terms of overall rewards, you can (as noted above), farm much of the event - that's the whole point. Doing so rewards Vex Mind Components which you can exchange for weapons with Ikora. You can also purchase Bounties to give the usual amounts of XP and contribution to your Season Pass. It's also worth noting that the stats that roll on each are random, so there's value in repeatedly buying.

“I’ve been studying incoming recon data from Luna, it all points to the same thing. The Vex have resurrected an ancient Hydra that we call ‘The Undying Mind.’ We’ve fought it many times before. Its primary directive is to take control of the Black Garden. Its secondary directives could result in the destruction of the Traveler. It’s moving between timelines, hiding itself. It’s learned from its past mistakes. But so have we. I’ll come up with a plan. But I need time, and I need more data. I’m counting on you.”