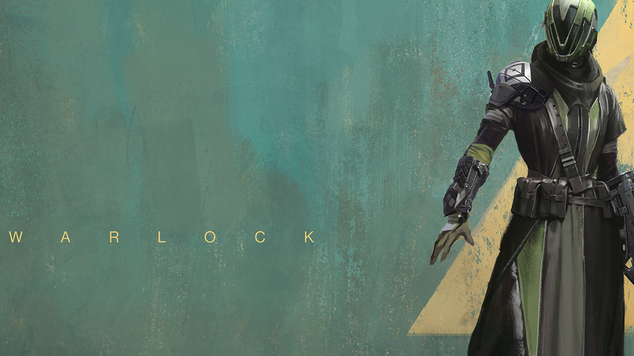 In Destiny you will likely spend a bunch of time grinding out bounties supplied by Xander 99-40 in the Tower.  These are almost a must do daily quest for a while so that you earn enough Honor with the Vanguard to be able to purchase legendary items from them for Vanguard marks once you hit level 20.

However, there is an added hidden bonus to completing them, even after you have the Honor that you require.  Each time you completing a bounty for Xander 99-40, there is a small chance that you will be given an Exotic Weapon Bounty.

The chances to get an Exotic Weapon Bounty are extremely small, so expect it to take a while to eventually get one.

There are six different exotic weapon bounties that you can get. However when you are offered an exotic weapon bounty you will be provided with three (randomly selected) and you will have to choose 1 of them.  Be careful though, as the bounties do not let you know what kind of weapon you will get once you complete them and they all have slightly different, but equally long and difficult steps to complete before you get the weapon.

We are here to help though, with a guide to the steps required to complete each of the six different exotic weapon bounties and what weapon they will grant you upon completion.

Note: To keep the list of steps brief and to the point, several steps are not listed, they are however all simply running around to different NPC's around the Tower.

A Light in the Dark

A Light in the Dark Guide

A Voice in the Wilderness

A Voice in the Darkness Guide