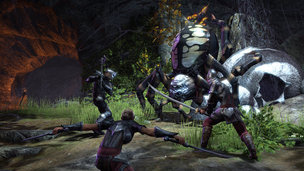 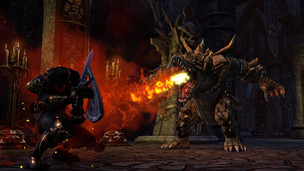 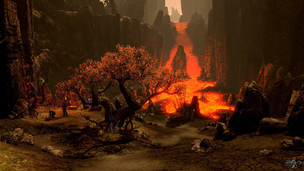 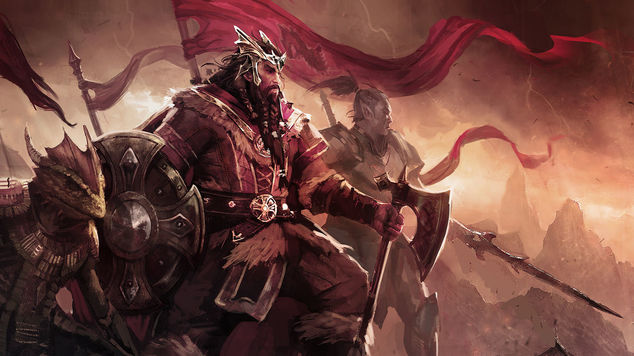 Alliance versus Alliance battles in Elder Scrolls Online are quite intimidating at first. This guide is designed to walk you through how it works and what you’ll need to do.

Alliance versus Alliance battles or AvA as it is known, are Elder Scrolls Online’s answer to Player versus Player combat. If you’ve ever played Guild Wars 2’s World versus World or Dark Age of Camelot you’ll be familiar with its format.

All 3 alliances wage war against each other in a single battleground known as the Alliance War on the map Cyrodiil. The Ruby Throne is in Cyrodiil and its your alliances job to control the throne. The map, which is enormous, contains a series of objectives and capturable Keeps, Outposts and Resources that your alliance will need to control in order to succeed.

Getting into Cyrodiil and Alliance versus Alliance

Available only from level 10, you can access the Alliance War and be transported to Cyrodiil by pressing “L”.

On the Alliance War screen you’ll notice the three alliances listed in their respective colors. Down the left hand side is Scoring, Bonuses and Emperorship and on the top right, three symbols which reflect Overview (jigsaw), Leaderboard (cup) and Campaigns (crossed swords). The first thing you’ll need to do is select “Campaigns” and choose which Home Campaign you’d like to fight for. 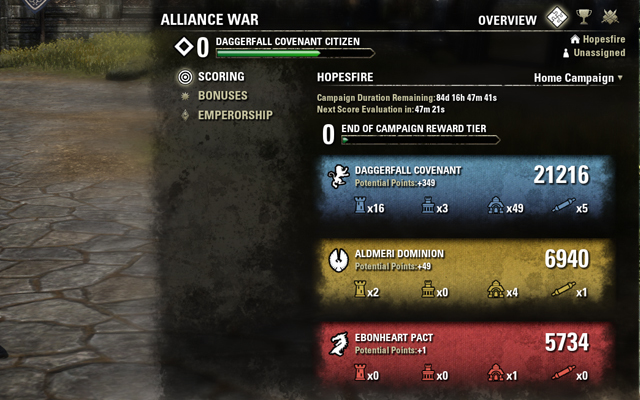 Typically there are a list of 10 campaigns you can choose to fight for with each campaign lasting 90 days. The only differences between the campaigns is the number of players on each, represented by the small three-bar graphs (low, medium and high populations, with a padlock signifying that it’s full). There’s no right or wrong when it comes to choosing a Home Campaign, but simply your preference as to which campaign you want to help or how busy you like your campaign. All campaigns are replicas of one another and are simply a way of accommodating all the players who wish to PvP (all players fight on a copy of Cyrodiil).

To choose a Home Campaign just select one and press “R”. At this point you’ll notice there’s now a little house next to your campaign and this is now, officially, your campaign. If you ever wish to change Campaigns you can only do so once every 90 days (free of charge) or spend 15,000 alliance points to instantly switch.

To teleport to Cyrodiil and begin taking part in AvA, simply select your Home Campaign and press “E”. Once you’ve permission to join, press “E” again. 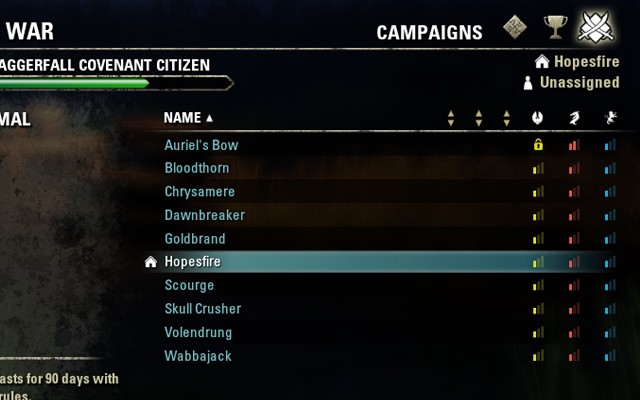 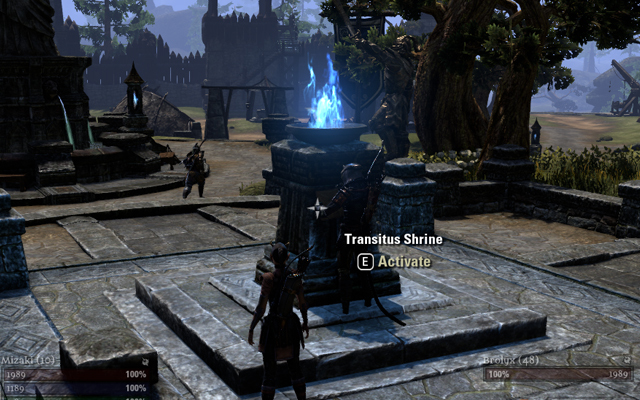 It's important to remember however you can only teleport to keeps physically connected by trade routes (solid colour of your alliance). If the trade line is broken (transparent), you’ll have to choose another Keep to teleport to. 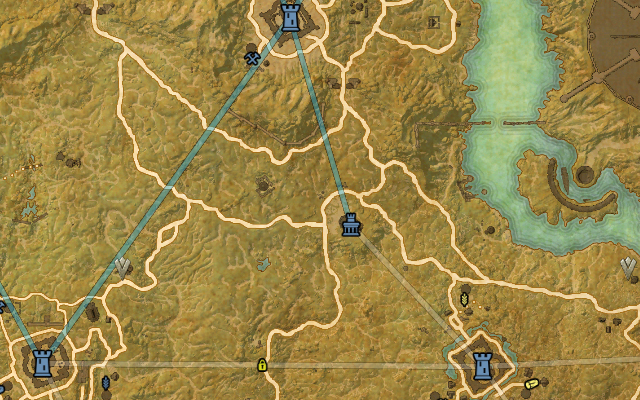 As mentioned earlier, the purpose of AvA is to basically control the maps and the Elder Scrolls to then take over the Ruby Throne. On the map though are various objectives for you and your alliance to control: 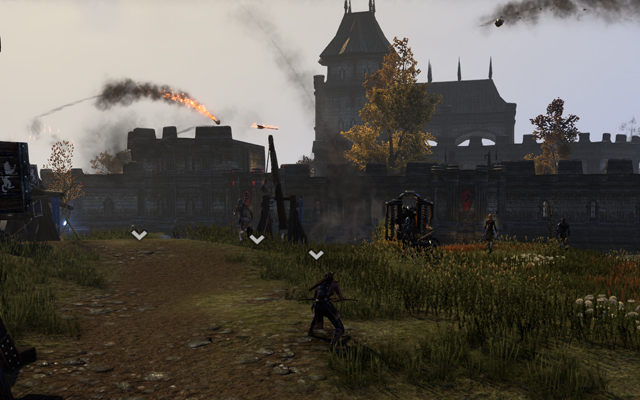 Although a relatively simple process, capturing objectives in AvA is very hard. Enemies are very powerful to prevent them being stolen easily so taking any by youself can be incredibly tough. Small groups do amazingly well here at taking Farms/Mines/Lumbermills/Gates while big groups succeed, with siege equipment, at taking Keeps/Outposts/Temples. For the resource locations such as Farms and Mines, you simply need to kill the NPC’s defending the flag. Once you’ve done this, a control bar will begin to fill up and you’ll then take it over. It’s exactly the same process for Keeps/Outposts and Temples with the exception that you’ll have to break down the outer wall, then the internal gate before you can get to the flag inside.

What Take Part in AvA?

Partaking in AvA provides experience, Alliance Points (which you can spend on weapons and armor) as well as alliance wide bonuses. You can view these by bringing up your character window. Besides that, it’s super fun and requires serious coordination.