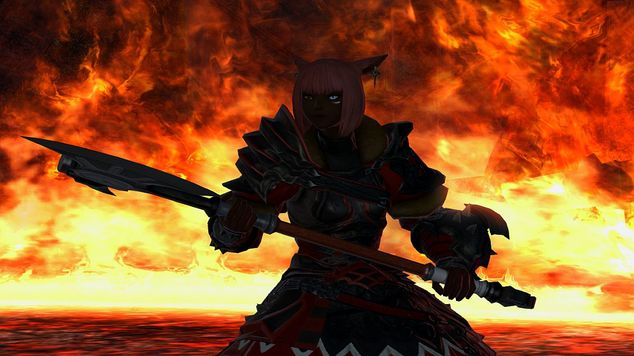 FFXIV The Praetorium Dungeon Guide - Spoiler Free Post 3.0+
Find out how to complete The Praetorium in FFXIV: Heavensward. This is the last dungeon of the original story s

The Praetorium is both longer and shorter than Castrum Meridianum, and is the final dungeon of the Final Fantasy XIV: A Realm Reborn. Once the Praetorium is finished, players can then move on to 2.1 content and other additional content. Nothing in the game will be unlocked, except for your job quests, until this dungeon is completed.

It's located in the main scenario roulette and rewards tomes for players who assist someone whose first time through the dungeon. The same rules apply to The Praetorium in so much as in post 3.0, you can easily do this dungeon with an underleveled party within a few minutes, versus trying to queue with the duty finder, waiting nearly 30 minutes to an hour, and have to go through the dungeon at a much slower pace.

The dungeon is designed to be rather easy and introduce you to various raid components and is primarily about the final fight - of which I won't spoil in-depth. The trash is minimal and most of it is dealt with the magitech armor that you'll get to ride around on for a portion of the dungeon.

For new players to the dungeon, after the first boss be sure to use the card reader before getting on the elevator (and wait for everyone to get on the elevator before pressing to go up). This will save you some time and confusion. Just like CM, you'll want to just follow the lead of the other players who have completed this dungeon. 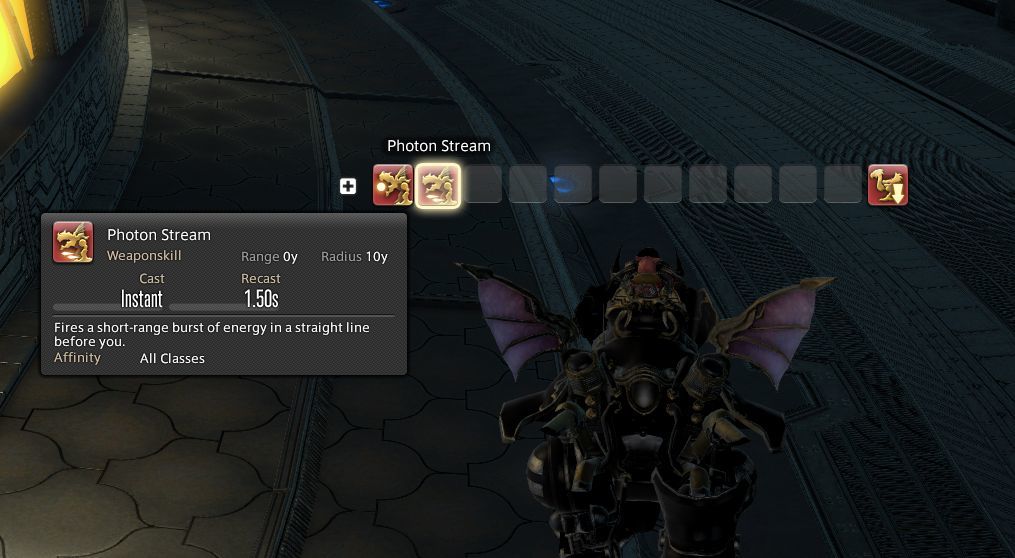 All bosses in this dungeon should be tanked away from the group. Void zones, ground targets, etc. should be avoided by everyone. Considering the ilvl 90 gear obtained by everyone before entering and Heavensward 115s, there shouldn't be any concern or difficulty and many of these attacks can be soaked up by facerolling it.

The first boss is a literal tank and spank. There is nothing to really note about it.

The second boss encounter is a bit trickier. You need to kill adds ASAP and stay out of the lightning field. Otherwise, make sure the boss is faced away from the group.

The final bosses are much more difficult and once you generally reach this point, there isn't a need to worry about trash anymore.

Boss #3 requires a bit more work. This isn't really a tank battle so much as an endurance, because the boss has a lot of tricks to deal damage to the party. He'll draw an X in the sky, which means he's going to dash forward, and he will put blue flames on the ground that apply a raid lasting DoT on whoever stand on him.

Boss #4 & #5 are very similar battles, but there is some big distinctions. First, in the fourth battle, you'll receive healing and refreshes between phases unlike the fifth battle. Each of these two fights have four phases.

In boss fight #4, you'll need to wait until the room fills with light before you can do much in terms of damage. At that point, it's a race to avoid the ground targets while dealing damage as fast as you can. There are four phases. At this point in the game, hashing out the abilities should be quite pointless, but for all intents and purposes what you're going to want to do is avoid anything on the ground and stay somewhat spread out and never, ever, in front of the boss. Melee and the tanks should be the only things near the boss.

In the fifth boss fight, it's similar to the fourth one, but without a lot of the abilities from before. New ones show up this time though, including one which summons a ship (you can avoid by moving away in the direction the ground target shows). Healers should look out for a long cast tank buster ability and premeatively heal for it. At 5% to 10% the boss will cast a spell that'll wipe the entire party, just use the melee limit break.

The final boss is much easier than these last three encounters. Watch for the ground targets and watch for his group AoE skill. That's about it. Once this dungeon is complete, you can now continue on to all content between patch 2.1 and 2.5.