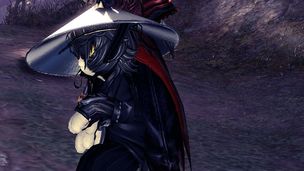 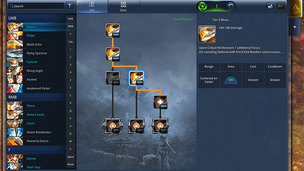 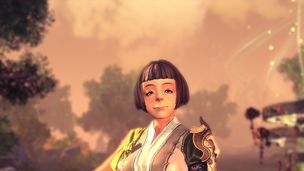 Blade & Soul Leveling and XP Boost Guide
Find out how to boost your XP and level up the fastest in Blade & Soul, so that you can get to level 45 fast an
Guide
Blade & Soul 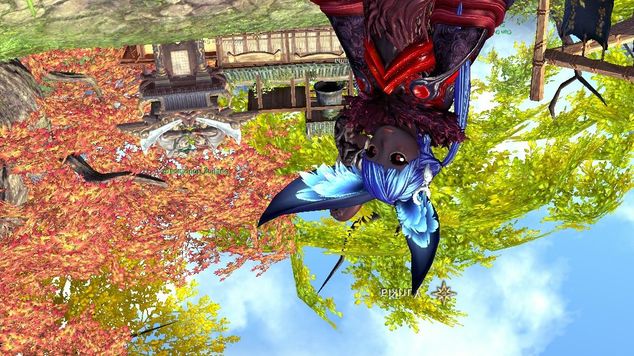 How to Deal with the Blade & Soul Queue
Did you know that there are ways to deal with the queue that don't always involve risking your account?

A common issue a lot of players have been dealing with due to the success of Blade & Soul is the rather lengthy server queues. NCSoft, having learned their lesson about WildStar, has opted to keep a conservative amount of servers online during launch. This has caused some players on many of the servers to see queues in the thousands regularly. This can be depressing if you want to play right now, but there are some things you can do to mitigate the risk.

The most obvious is to subscribe for premium - it's going to get you straight to the top of the queue. Regularly, I see 20 or 40 so people in front of me and only have to wait roughly 0 to 10 minutes to get on my server, which is the highest population as far as I know of. This is going to be the fastest, easier, and quickest route - but it's going to cost money. You can obtain one of the starter packs, which give you seven days of premium and will get you through this tough time period, I believe they come in at less than five dollars.

If premium is out of the question, you have two real choices. Either login during non-busy hours and play (I'd honestly say between 2AM and 10AM EST is when I've seen the lightest queues) or move to a server without queues. These are broadcast on the left side as recommended servers. Character transfers are not available as of now, but the game is rather quick to level up in. So if you've started on a server that's now super high population, rerolling might be a valid option.

One thing to keep in mind - if you're waiting in the queue, then it's best to be nearby when you're down to let's say... less than 200 players remaining. With the auto-kick for AFK now implemented, you're going to want to make sure to be active as soon as you get in.

To Queue or Not to Queue

Queues can be frustrating, but here's something that a lot of players don't think about - they're temporary. While we'd all love to see Blade & Soul stay this busy forever, as NCSoft works to expand capacity, bring additional servers online, and players start to churn out and space their playtime apart, you'll see the queues disappear over time. While the only real way to deal with the queue is to purchase premium, you can also move servers. However, servers that don't have a queue might not mature with a healthy endgame community. On the flipside, they could mature with a small close-knit dedicated community that is easier to get into and with less competition.

These kind of thoughts are what you have to think about when you decide the server you want to roll on. Sure, you might have to start the game up and check on it after half an hour or an hour of sitting in queue, but you're also on a server that is going to have a very large population. Likewise, you might not have a queue, but the server might not have the largest endgame crowd after all is said and done. These are special considerations.

Don't automate clicking to stay online. This is a fast track to lose your account. You could argue oh well there is a billion bots, but at the same time when those bots are banned, so could you. Don't risk it.