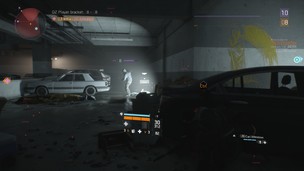 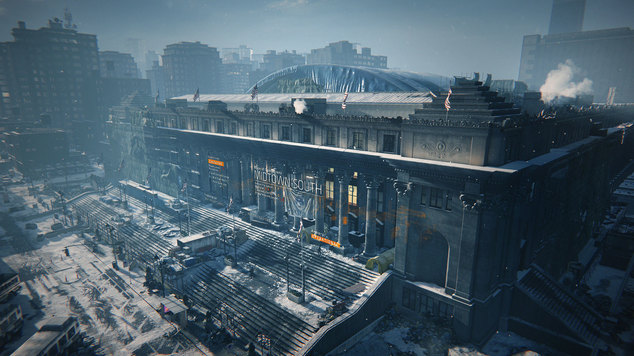 How to Get Dark Zone Chests and Keys - The Division
A guide to collecting Dark Zone Keys and Chests.

The best loot is always the hardest to get in most games, and Tom Clancy’s The Division is no different. There are a couple different ways to get “end game” level gear, but the best stuff is undoubtedly obtained by getting the Dark Zone Keys and using them to open the Dark Zone Chests.

The first step in getting that precious Dark Zone loot is acquiring the Dark Zone Keys. There are two ways to get Dark Zone Keys, by killing high level NPC enemies in the dark zone and receiving them as a random drop, or by killing another player who has one in their inventory and stealing it from them. Tough choices, but you gotta do what you gotta do to get that loot.

Just remember that if you choose to go player hunting for keys you will be labelled as a rogue, essentially putting a bounty on your head which will cause you to lose more items if you get killed (your keys included).

High level NPC’s can be found all over the Dark Zones, and take a good amount of bullets to kill. Your best bet is to form a team of three so that you can cover more ground quickly, increasing your odds of finding a key or two. 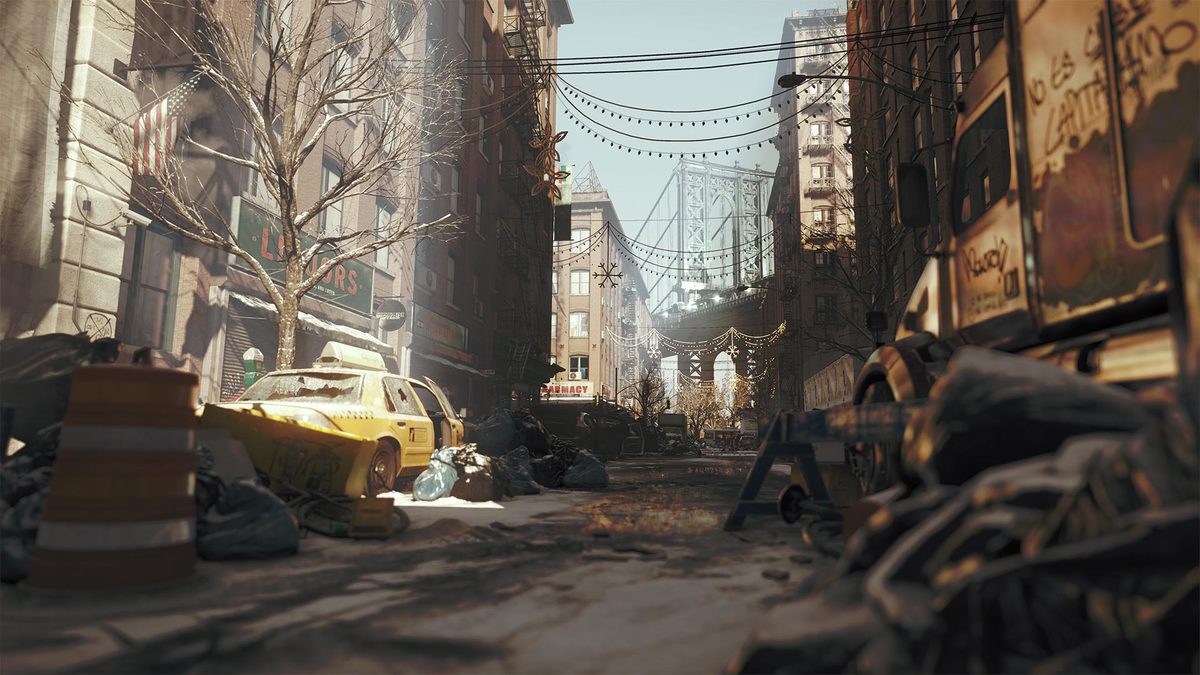 So you have your Dark Zone Key, now you need to find a chest to use it on. Unfortunately those are also placed in random locations around the Dark Zone, so form a scouting party and head out.

Chests are usually guarded by high level enemies, so prepare for a fight to get to them. You should also be on the lookout for other players that will try to snatch your prize away from you.

Now that you’re at the chest you’ve got to get it out of the Dark Zone before you can even touch your new loot (so it can be decontaminated). There are two ways to accomplish this.

The first is simply to carry it out. This means running to the nearest Dark Zone exit, which could be quite far away. Along the way you have to watch out for marauding players and NPCs that will take your coveted chest if you fall.

The second way to get your chests out is by calling in a helicopter. This is much more convenient to the player because the helicopter comes straight to you, but it’s not without its own risks. As soon as you call the helicopter, everyone in the Dark Zone will be alerted to where you are and you’ll have to protect your chest for 90 seconds until the helicopter can arrive.

If you do manage to survive, you’ll be able to load up the helo via the drop ropes. Your prizes will then be whisked off to your base of operations where you can head back and equip them to your inventory.