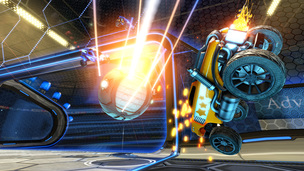 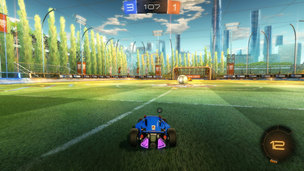 How to Control Your Car Like a Pro in Rocket League
Tips on maneuvering your car and thus scoring more goals.
Guide
Rocket League 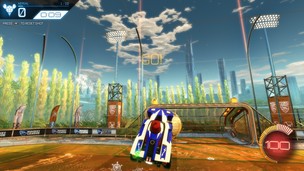 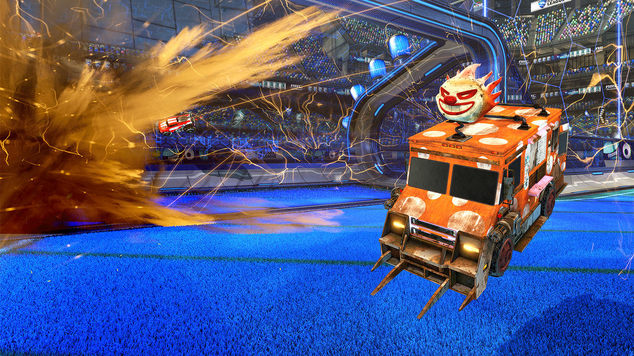 Anyone who's played a Twisted Metal game will be familiar with Sweet Tooth and it only seems fitting that the homicidal clown can be unlocked as a playable car in Rocket League. How he was unlocked was long a mystery, but through many hours of play time the secret was stumbled upon and actually turned out to be a lot more straightforward than most had imagined it would be.

Note: Sweet Tooth is a PS4 exclusive. He cannot be unlocked on the PC version.

To unlock the demonic Ice Cream truck all you have to do is win at least one game with each of the following cars. The game mode doesn’t matter so fire up whichever one you are most comfortable with and keep swapping those cars until you have a win with each of them. 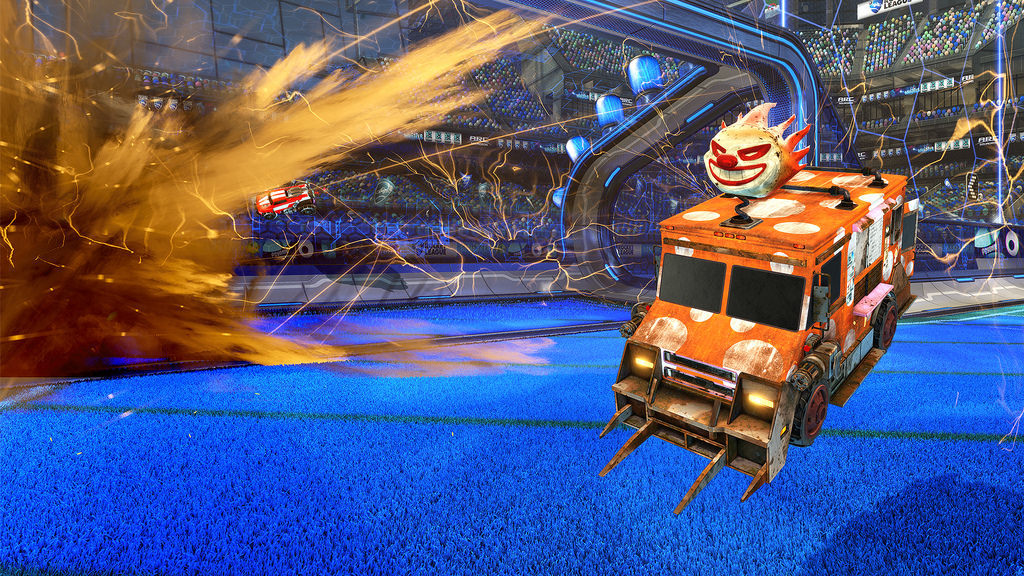 The current selection of cars you will need at least one win with are as follows:

If you get at least one win with each of these cars, Sweet Tooth should unlock for you and become a playable option in your selection menu. If you don’t have access to all of the cars listed above, you will need to continue playing the game as they only way they become unlocked is randomly at the end of each match.

Note: Some have reported that they needed to win with every car in order to unlock Sweet Tooth. If the above cars do not unlock it for you, winning with all cars should be the next step.

If you are completely unfamiliar with Sweet Tooth, he is one of the main characters of the racing/ shooter/ demolition game Twisted Metal on the PlayStation consoles. Since then he has showed up in several other Twisted Metal titles, but this is definitely his most recent iteration.

The Ice Cream truck is taller than many of the other vehicles in the game and is very good at shoving the ball around rather than kicking it. His large size also makes him adept at making saves.