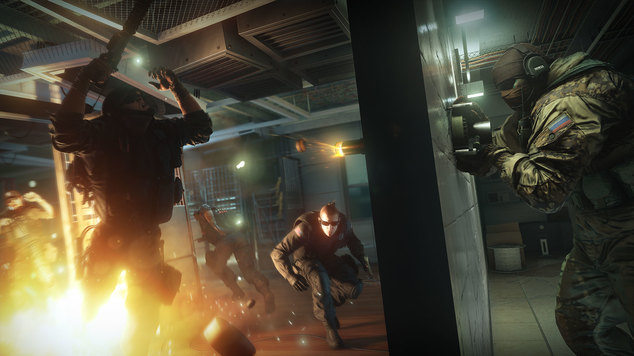 Tom Clancy’s Rainbow Six Siege ranked mode can only be accessed after reaching level 20, so there’s a little more expected of you from your teammates in terms of knowledge and skill. If possible, you should find yourself a steady group of players to play with in ranked mode to make communication easier, something you will sorely need.

There are no real tricks to winning a ranked that are different than playing casual, but there are some advanced tactics and overlooked strategies that you may not have thought of using yet. We’ve put a couple of our favorites together to give you something new to work with when you hop into the ranked playlist.

Go watch a couple twitch streams of decent Rainbow Six Siege players and you’ll find they all have something in common, they user cameras and drones all the time. This is a features of the game a lot of new players overlook, and it will quickly lead to your death in ranked mode.

On attack if your first drone survives it can be used again once the round starts. Make use of it to verify the enemy’s location and where they’re camping. Save the second one for when you’re really not sure about what’s coming up in a room, or your teammate is pinned down and needs to know if his path of escape is clear. 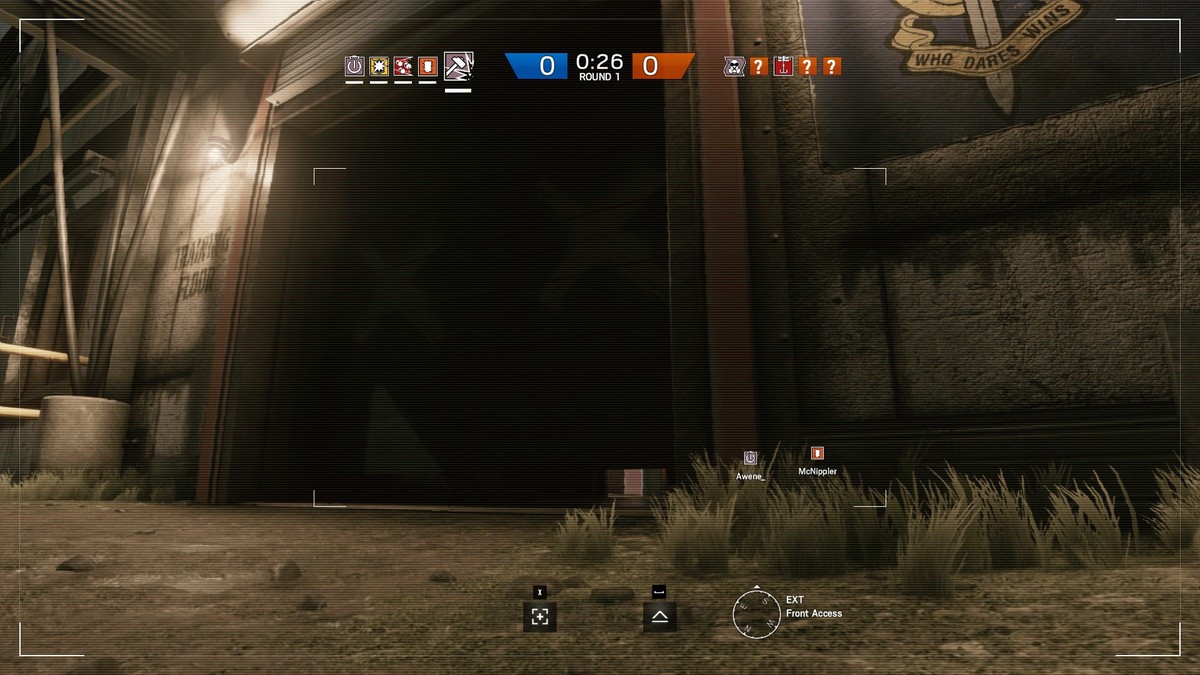 Attacks should also make note of, and quickly destroy any mounted cameras they see. The defenders will be using them to spot your location, which will give them a clear idea of where you plan on breaching.

During the preparation phase, you should always destroy the enemy’s drones as soon as possible. Not only will this prevent them from using it again, they will hopefully not have been able to locate their target.

Should you die during a match, hold the rage fit until the round is over because there’s still work you can do. Search through the cameras (drone cameras if you’re attacking) to track enemy movements for your still breathing teammates.

Even if the defenders know which general direction you’re coming from, they don’t have to know the exact room/ door it will be. If you’re sledge, try breaking a couple barricades and to make them think you’re coming through but then have a teammate breach from a completely different entrance. Anything you can do to play mind games with the defenders gives you an advantage.

Defenders can do the same however. By intentionally leaving an area clear of barbed wire or other fortifications you can make the attackers feel that it is a safe path to travel. These are perfect areas to lay traps like trip mines and remote c4. 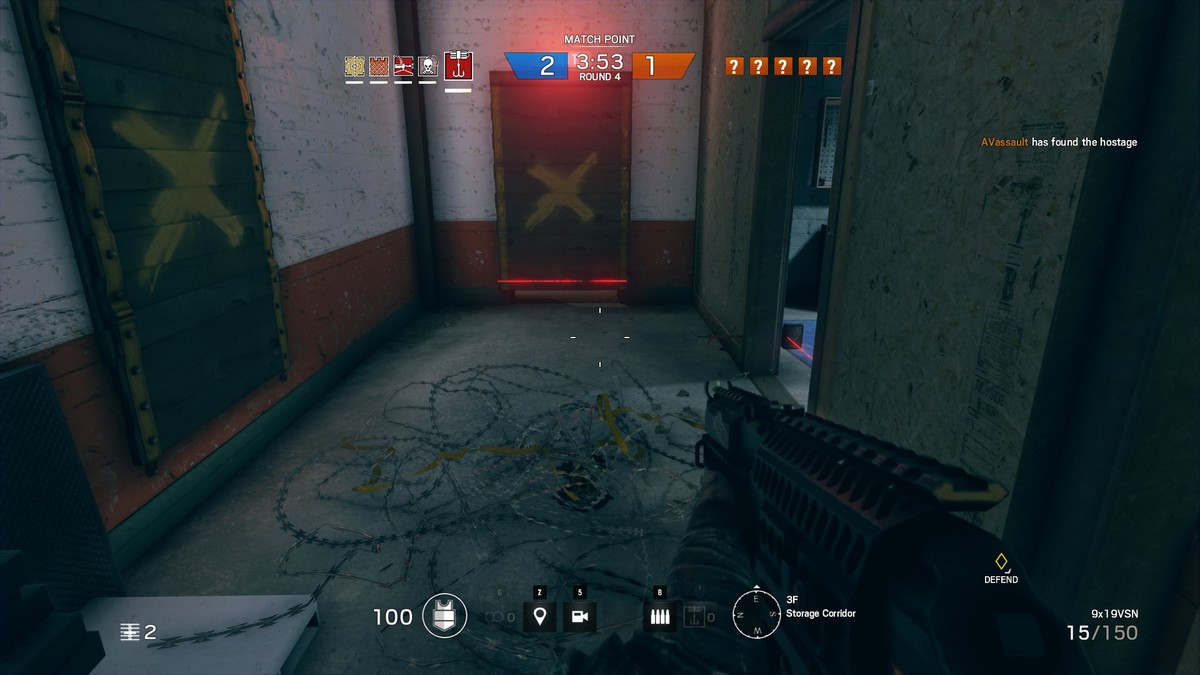 Pick your Operator for the Map and the Team

Picking your Operator to complement your team is a must, but so is picking them for the map you’re playing on. If you’re playing a map with a lot of windows that could leave you vulnerable to sniper fire from outside, Castle would be a good fit because he can place his bulletproof barriers on them essentially eliminating that threat.

The same can be said for the attackers. Close quarters maps are better played with an operator that specializes in close quarters combat using tools like the shotgun and shield to quickly deal with the defenders.

The objective also has a role to play when picking your operator. On a hostage map you might want to pass on Fuze, as his cluster charge will kill the hostage and instantly fail the mission.

You really need a Mic

We mentioned it in the beginners guide, but it really applies to ranked games. You need to be able to communicate where the enemies are and other pertinent info and fast. The time it takes to type something could be all the bad guy needs to change positions or get the jump on your teammate.

There are no mini-maps in Siege, its old school root out the bad guys by checking corners. Give your team another set of eyes by strapping on a mic and calling out any activity you see.