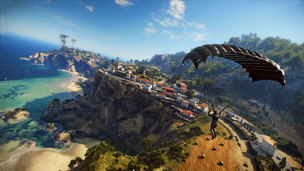 Just Cause 3 Beginners Guide
Some quick tips for Just Cause 3 beginners and those looking for an edge.
Guide
Just Cause 3 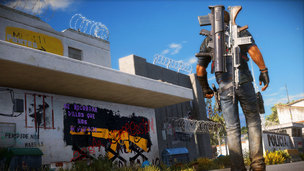 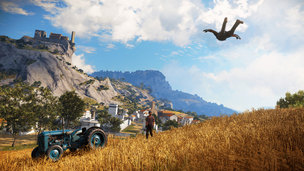 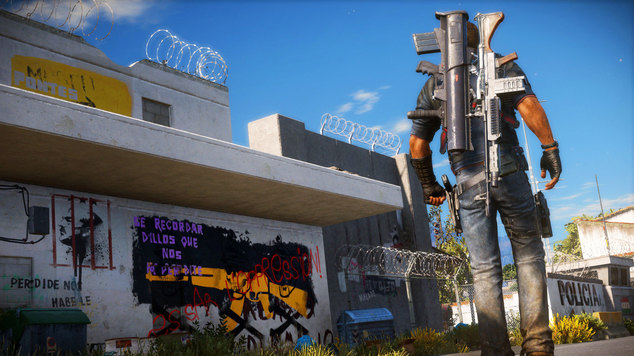 To combat the brutal government forces controlling the island Rico can outfit himself with some pretty impressive gear and weaponry. Many missions and enemies can be dealt with using your standard run of the mill guns and vehicles, but for the really tricky situations you’ll want to call in the big guns.

Some can be unlocked through gameplay, and others have to be purchased. In either case these high powered weapons and vehicles are worth the trouble to add them to your inventory.

One of the earliest power weapons that you’ll encounter, the UVK is a single shot rocket launcher that’s great for taking down the lighter vehicles and structures you’ll be encountering during the early portion of the game. It’s not the best by far, but it’s a good all round rocket launcher that can be picked up very easily.

An extremely effective rocket launcher against infantry, the Hydra fires five rockets each shot. If you’ve got to take down a large pack of enemies in a short amount of time, this is the weapon to do it with.

Another rocket launcher that fires a projectile with multiple warheads. The Leeches main rocket splits into 8 smaller rockets which will then track their designated targets. You can lock on to targets before firing. Great for taking out enemies using cover. 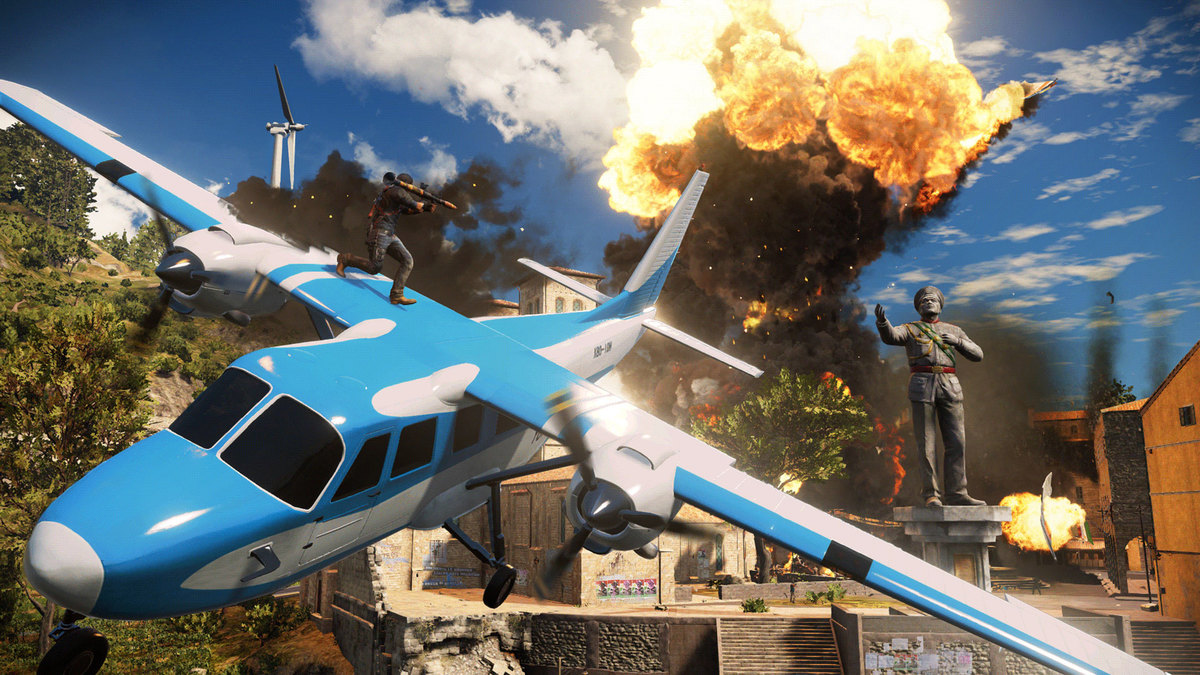 As powerful as they come, the UPU can fire a multitude of explosives at a very high rate. There’s not a lot you’ll find that will stand up to this bad boy.

This high powered bolt action sniper rifle is the ultimate ranged anti- personnel weapon. While it’s not much good against tanks, it can one shot kill most non-vehicular targets from extremely long distances. If you can see it, you can kill it.

While you’re not going to be taking any tanks out with the Peacebringer, there’s no gun that dishes out death with more style and flair than the Peacebringer’s. Bring a little western to the island by dual wielding these six shooters.

Having even one of these power house weapons in your inventory can change the tide of battle. Unlock the ones that suit your play first, but be sure and get all of them so you’re ready for any scenario.

Just Cause 3 Beginners Guide
Some quick tips for Just Cause 3 beginners and those looking for an edge.
Guide
Just Cause 3