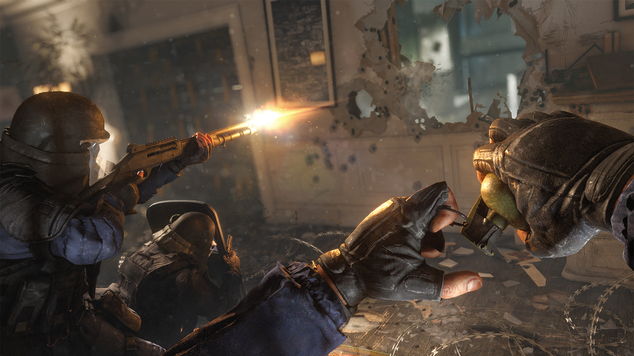 Rainbow Six Siege Tips for Attacking
Some helpful tips to use when going on the offensive.

You can’t win in Rainbow Six Siege through a good defence alone, you’ve got to know how to attack an entrenched opponent as well. Attacking can be a little more stressful than defending, because not only are you racing against the clock, you’ll have to traverse a heavily defended structure likely filled with traps and enemies waiting around every corner.

While practice plays a very large role in mastering your attack strategy, here’s a list of tips that should help you out even further when you go on the offence.

Your drone is your most valuable weapon when on the offensive, so use it whenever you have it. When you’re using a drone well, it’s almost like you have a wall hack. You’ll never walk into a trap, you’ll know where the enemies are dug in, it’s extremely powerful.

If you have successfully spotted the enemies location during the drone session at the start of the round, put your drone in a safe spot. You can go and pick it up to add a second drone to your inventory. 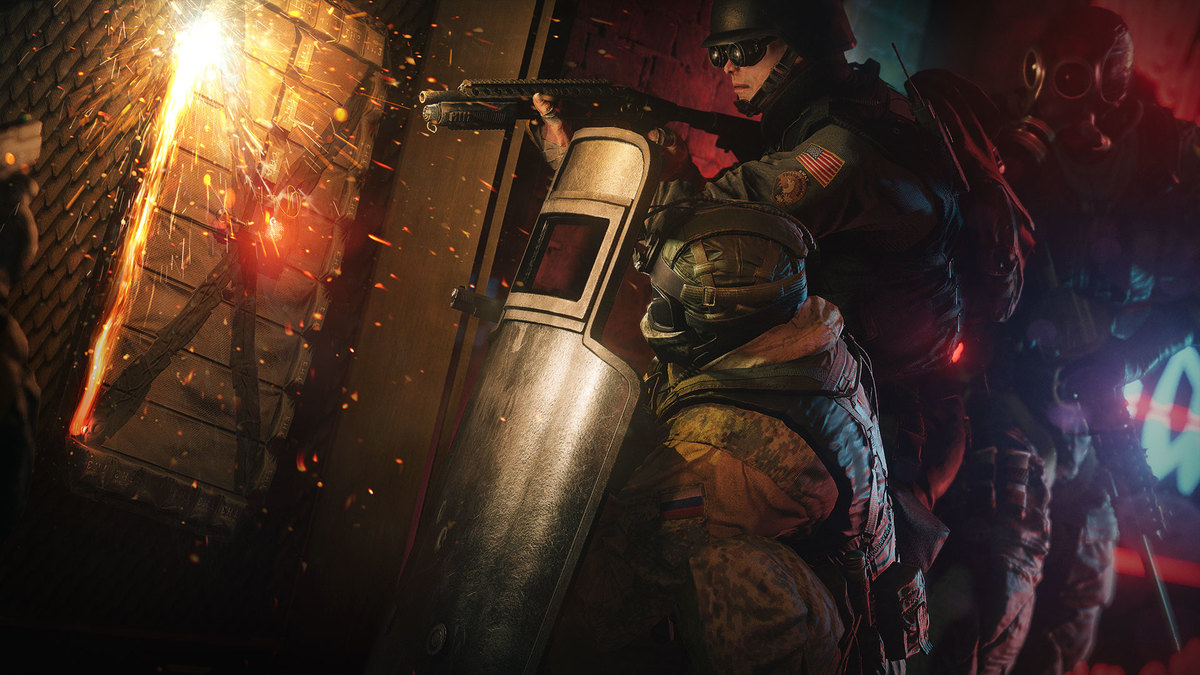 Get to know the locations of the cameras on each map, and take them out as soon as possible. All it takes is one spot for the enemy to get an idea of where your team is coming from, and what operators your team is made of.

Don’t just pick an operator that you’re good at playing with, choose one that compliments your team’s composition. If your team has a Thermite, consider picking Thatcher so that you can clear jammers and electrified barriers for him.

You should also pick your operator according to what scenario and map you’re playing on. If you’re playing a hostage rescue situation, Fuse may not be a good choice because his grenades could kill the hostage. On a map with lots of high windows, Ash is a great pick because she can blow them open from a safe distance.

Attackers have to make noise to get to the objective, but there are ways you can keep it to a minimum. By crouching when you walk your footsteps will be quieter. Don’t rappel directly outside of windows. Rappelling is very loud and if an enemy hears you throwing up a line in front of one of their windows, they’ll likely peek out and shoot you while you dangle helplessly.

Noise can work in your favor however. If an enemy has one of your team pinned down, set off a breach charge in another location to distract their attention away from them. You can also use the explosive sounds to cover your footsteps. Move when there’s a boom and the bad guys wont hear you coming. 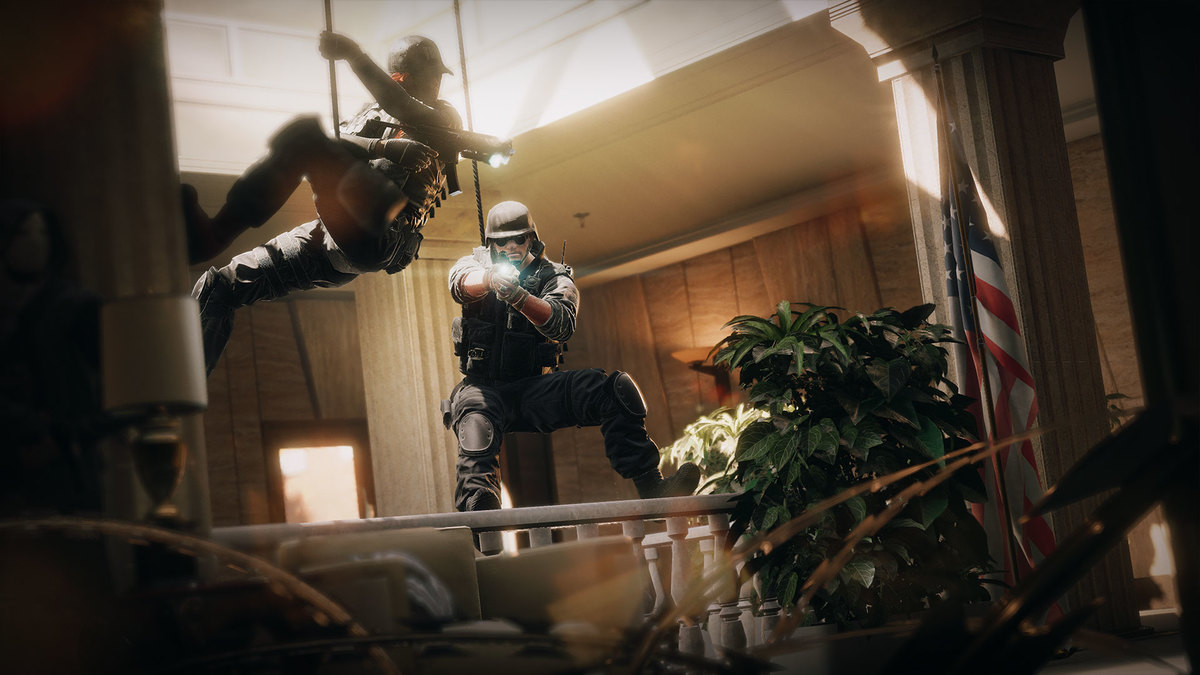 Just because you’re on the floor above or below the objective doesn’t mean you are safe. Any good team will have at least one player roaming the building looking to flank the attackers or catch them with their pants down.

Stay alert as soon as the match starts and keep that alert level up through the entire match.

Come from All Angles

The beauty of a destructive environment is that you can attack the enemy from all angles. Floor hatches make for great alternative entrances. You can use doors, windows, even blow holes through walls to get where you need to go. Don’t let your movement be dictated by the halls and pre-defined paths which the enemy is likely watching. Blaze your own trail.