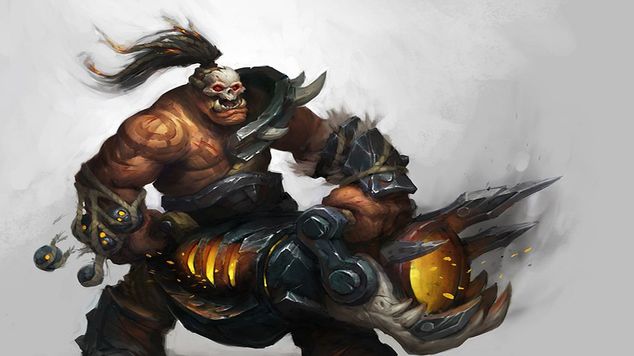 Reforge This - A Guide to Reforging in World of Warcraft

Introduced in the World of Warcraft Cataclysm expansion, Reforging is an ability that will allow players to easily and quickly customize the stats on their gear. Ultimately players will be able take a rather undesirable stat from a piece of gear and exchange it for a more useful stat. Players wishing to use the reforging skill should seek out Arcane Reforgers who can be found in major cities, usually near the Enchanting trainer.

Before you make your way to a reforger though, be sure to have the piece of gear you wish to reforge in your bags. Once you arrive at the Arcane Reforger simply right click on the NPC to open the Reforging menu.

Once the menu has been opened reforging an item is a rather easy process. Simply place the item you wish to reforge in the box in the top left hand corner (next to the text that says “Drag an item here to reforge it"). Once the item you wish to reforge is in place, two new drop down menus appear. The first allows the player to choose what stat from the item they wish to reduce in place of another. This menu will only list stats that are available for the process and will also display how much the chosen

Once the stat is chosen that the player wishes to reduce the next drop down menu will become active. This menu will allow the player to choose a stat to add to the item and will also display how much of that stat will be added. Once chosen players can view the current stats side by side with the pending stat changes just below the drop down menus. The price of the reforging process will also be displayed. Check to be sure the changes appear to be correct and then simply hit the reforge button at the bottom of the screen to complete the reforging process. 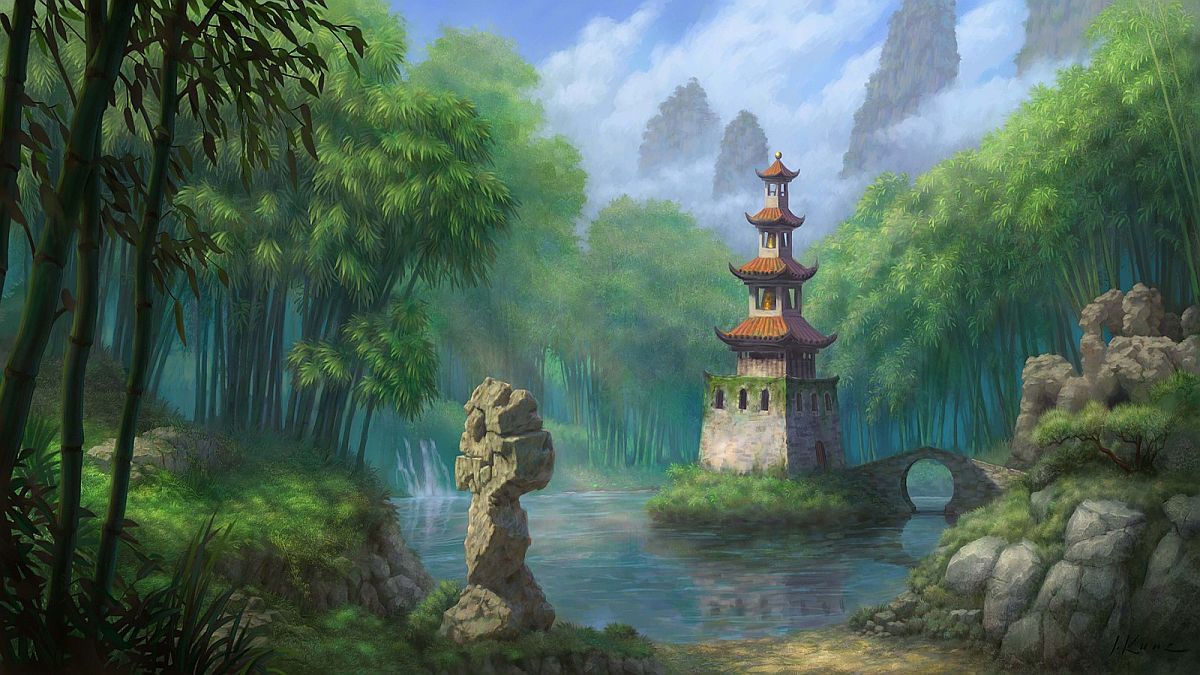 Since item stats can only be reforged one at a time there may come a point along the way where the player decides they would like to choose another stat to add or they may simply want to restore the item to it’s original state. In order to do this simply take the item back to the Arcane Reforger and once again place the item into the box in the top left corner of the Reforging screen. Once the item is placed all the player need do it simply click the Restore button located at the bottom of the screen next to the Reforge button.

Reforging was added to the game to allow more gear options for players and to reduce the number of items that were left to rot or simply disenchanted. reforging is not in any way intended to be used on all items. Let me repeat that reforging SHOULD NOT be used on just any item.

Instead reforging should be used in instances where a piece of gear could be an excellent upgrade for a player if only it had some minor changes made to it, especially if that item would otherwise be discarded. So for example if an item drops with Spirit instead of the Haste, the item still may be salvageable as Haste can be added with the reforging. So the next time a piece of gear drops that doesn’t quite fit your ideal stats, don’t pass it up, take a step back and above consider if reforging could make it the perfect piece of gear for you!

The cost of Reforging an item is equal to the items sale value.

Each class in World of Warcraft has its own best way to reforge the stats on their gear. To help you get the most out of your gear you need to look at the gear that you have and reforge it to maximize its benefit to you. To do this you first need to understand which stats provide the most benefit for your class and spec.

After all, each class plays differently than the others and therefore has its own custom list of priorities. You then reforge based on that list of priorities and almost always take the lowest level priority and reforge it to the top priority on your gear.

Keep in mind that for any stats that have caps, you need to aim to hit the cap exactly and not waste points. This means looking at all of your gear before you start reforging and look for the items that when reforged will give you the soft cap exactly or just over. However, you need to keep in mind that you don’t want to move too far up the priority list just to keep from going over the cap. You still want to realistically only take the lowest one or two stats to reforge.

Sometimes you will even have so much of a cap item, like hit, that despite it being your most important stat, you will end up reforging out of it to the next stat on your list. This happens mainly at higher gear levels where you can end up with significantly more hit than you need.

Now that you know the basics for your class/spec combination, realize that as noted above there will be exceptions. The few most common exceptions are for tanks regarding hit and expertise, and for casters and haste break points (sometimes alternatively called thresholds or plateaus).

Tanks are a tricky topic since it really depends who you talk to. Many players still insist on reaching hit and expertise cap, while others feel it is useless unless you are having threat issues. This is really a personal preference based on your own personal bias, unless you are in fact losing threat in fights and it is not due to DPS starting before you do. When you start losing threat due to poor generation then you must cap hit and expertise.

For many casters haste is a high priority stat, however, due to the way haste affects spells more is not always better. This is due to what is referred to as break points, where you gain extra ticks on your HOTs or DOTs.

Using a Warlock as an example, haste is the highest priority after reaching hit cap, with crit coming after it. However, the haste break points for their corruption spell at level 85 was 1067 and 3200. So if this was the only DOT they had, haste would be a priority until they reach 1067, and then not again until they were capable of reaching 3200 for the extra tick, until then they would be better off reforging into crit. Obviously Warlocks have other DOTs with other break points, but you should get the idea.

To figure out all your break points on spells check out our guide – Haste Explained: How it affects HOTs and DOTs .

Reminder: This is a basic listing for each class/spec combination and meant for most players. There are exceptions to this listing, especially at higher gear levels as discusses in the Advanced Reforging section previously.

NOTE: These priority lists are current as of Patch 5.0.4

Spirit (until you have no mana issues) > Mastery > Haste > Crit

For those that want a quick way to reforge and do so in the most efficient way to hit the caps and thresh holds, check out the UI mod called reforginator. I still recommend that you learn the how and why behind reforging first though, as using a tool to do something for you blindly doesn’t make you a better player.