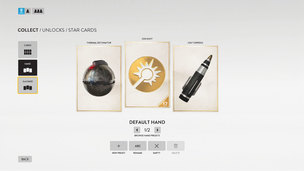 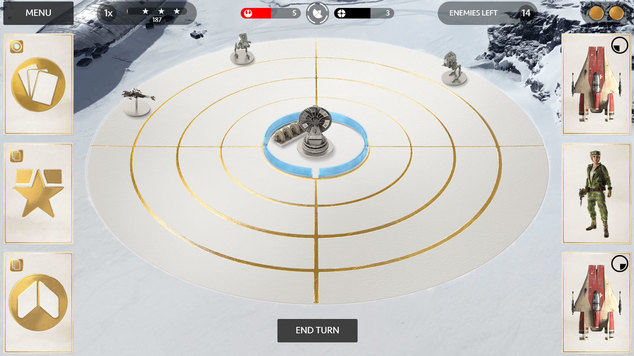 Star Wars Base Command is the companion app game that allows you to earn some extra credits for Battlefront when you’re out and about in the world. It’s a simple to learn, difficult to master base defence game that has you fighting off waves of empire enemies with your hand of rebel cards and units.

If you get into the higher levels of Base Command there’s some real credits to be made that you can then use to outfit your battlefront characters with. To get you off on the right track, here are some Base Command tips for victory, and maximum credit rewards.

You can only swap out cards for new ones before any other play has been made so make sure to take some time and assess your needs for the round and then swap out any cards you are sure you don’t want/ need. If there is a card you can see having to use the next turn either, you should use to turn to swap it out as well. 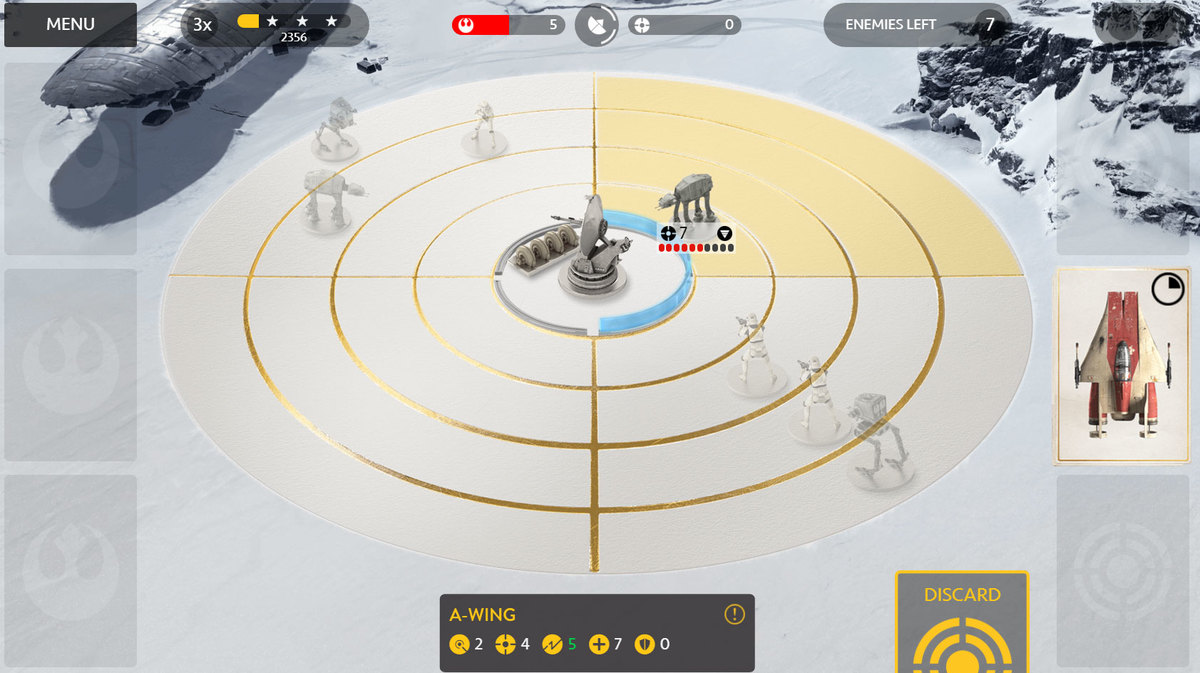 Use Your Base Cannon Wisely

Your base cannon is one of your most valuable resources so you should get to know when you should and shouldn’t use it. Sometimes it’s best to save it and let it charge up for a big blast, like when there are only weak or slow enemies heading your way at the moment and you have the unit cards to clear them out.

If you start seeing enemies with the Protect perk (first attack does no damage), you should use your turret to remove it so that subsequent attacks by your unit cars will not be wasted. Even a single shot from the base cannon will remove the protect perk from any enemy.

In order to max your score and get the coveted 3 star rating which gives the most credits, you’ll need to not only successfully defend your base, you have to keep enough units alive and your base in good enough shape to get the required points.

Some tips for gaining more points are: 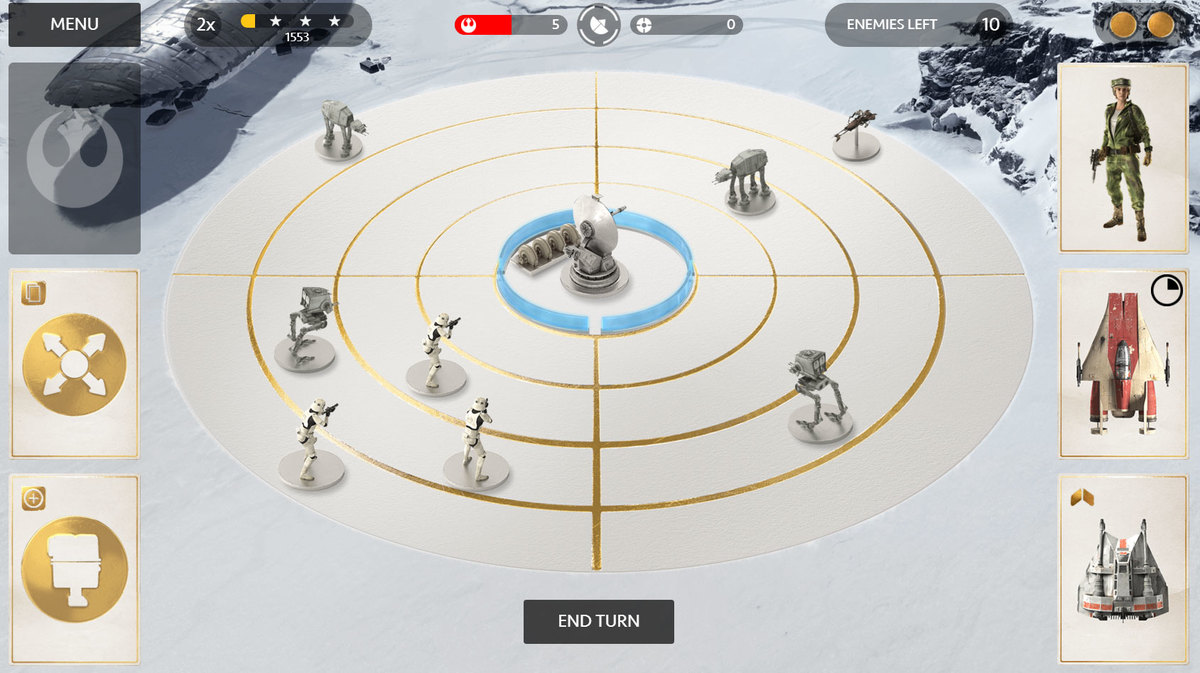 Make Your Own Custom Deck

The starter deck is fine for the first 10 or so levels, but after that things start to get more difficult very quickly and only the custom cards have the answers to the bigger threats like the AT-AT and some of the hero characters.

Take some time to learn the ins and outs of the different cards and their strengths and weaknesses. Different sieges will require different combinations of cards. For instance, in a siege that throws a lot of AT-ATs at you’ll want to pack a lot of direct firepower like grenades and concussion warheads paired with a-wings.

When dealing with lots of weak enemies it’s a good idea to bring some AoE damage cards like Bombardment and Ion blast to deal with large groups of them using a minimum amount of cards.