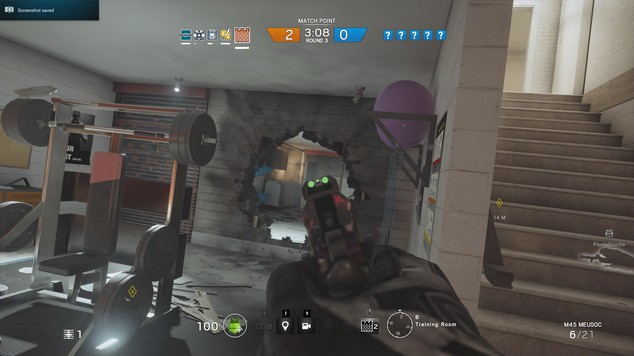 The Best Scopes to Use in Rainbow Six Siege
Equip your gun with the best optics to increase your kill count and rounds won.

One way to greatly increase the effectiveness of a weapon is by upgrading those iron sights with a high powered scope. Rainbow Six Siege has a bunch of different varieties of scopes all modeled after their real life counterparts. Certain scopes can only be paired with certain guns however, designated by the operator’s nationality (Russians typically have different scopes than NATO operators).

That being said, you should be able to find a scope that works for you on each operator no matter which ones their limited to. We tried each of them out and recorded our thoughts on how they handled, and our list of which ones we thought worked best. 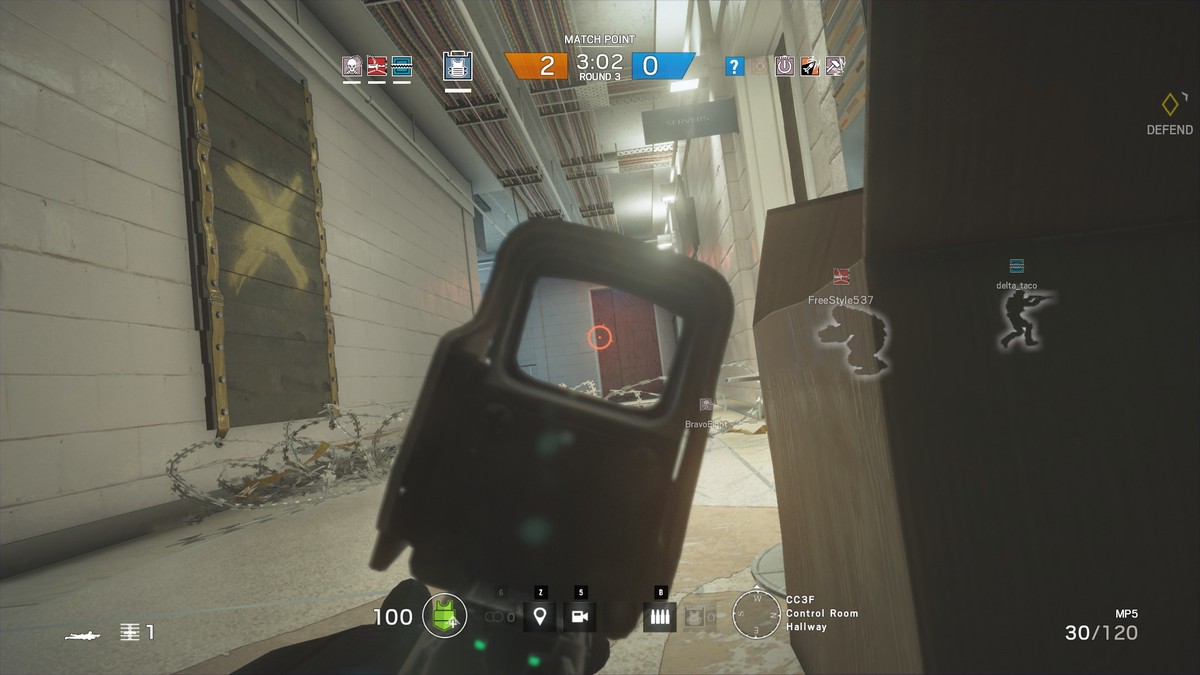 There are two different varieties of the holographic scope. Both take up quite a bit of real estate on the screen, but the round NATO scope is the clear winner here. While it may have a lot going on with it’s bullseye layout, the center dot is small enough that you’ll be able to pin point targets easily.

The Russian variant of the holographic scope is one of the worst in the game, being compose of three dashed lines that don’t come to any real pinpoint. There are much better options if you’re playing a Russian operator.

Not much difference between the Russian and NATO scopes here other than the Russian scope has a small triangle pointing to the central red dot. You would think this would serve no purpose other than to take up precious viewing space on the reticle, but it’s actually not that bad and for some reason I prefer it over the plain old red dot.

The NATO red dot’s real down fall is its size. If you’re aiming at anything a reasonable distance away, the red dot will be obscuring the majority of your target. Go for the Holographic scope if you want a red dot with accuracy. 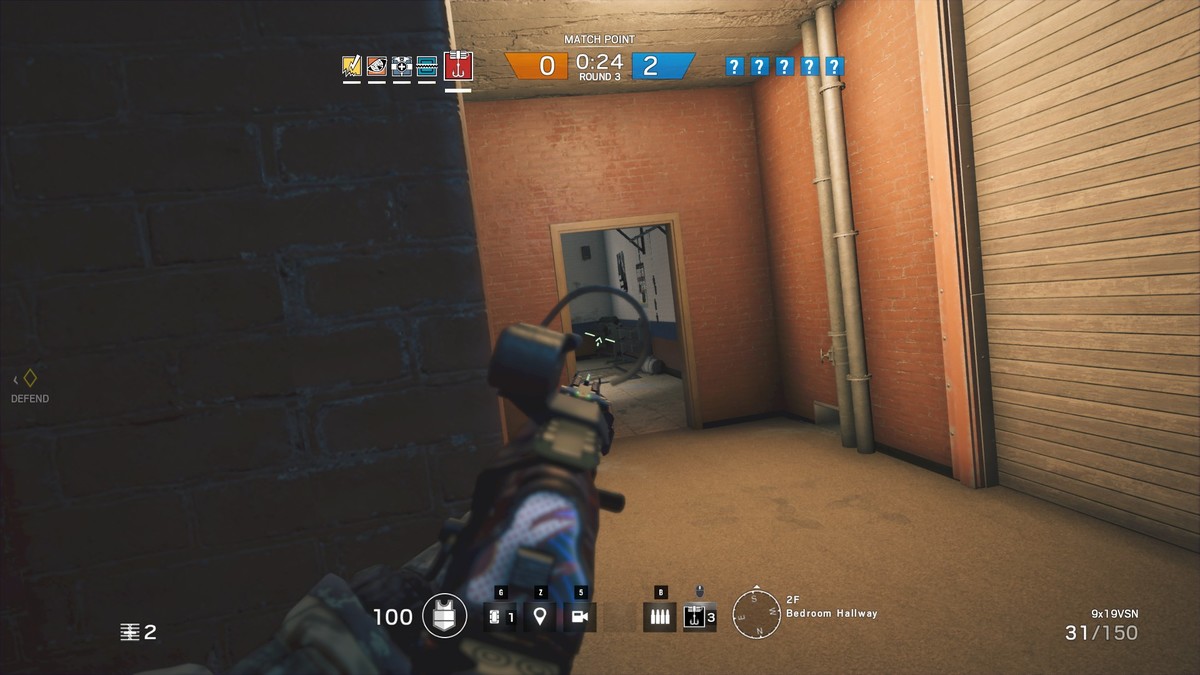 The Russian reflex sight is one of my favorites in the game, mostly because it’s the smallest. It’s sight components are very small and let you aim at precisely what you want to aim at. The scope housing is also very minimal, leaving you lots of viewing area around the scope.

NATO’s version of the reflex scope is not that great. It’s pretty much just a triangular version of the red dot, only bigger. If you don’t like the ACOG or NATO red dot then I would say go for it, but other than that there are better options out there.

The only scope that I felt was about even between the two operator factions, the ACOG scope is great for sniping targets at a distance, and medium range. This is the go to scope of most higher ranked Rainbow Six Siege players because of it’s very precise reticule and zoom that gets you those insta-kill headshots that are so important in Siege.

The only thing that can through you off with this scope is the zooming action when you are scoping in and out of it, which can make it a bit of a pain to use when clearing buildings. Just make sure you check your sides while moving scoped in, because you can’t see much in your peripheral.