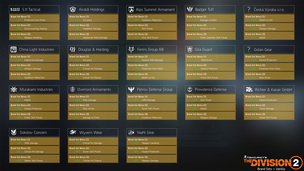 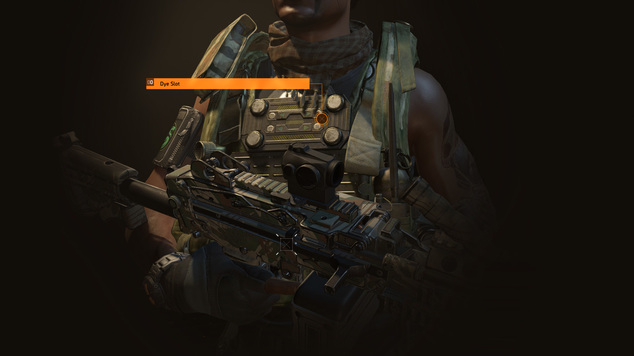 The Division 2: 10 Easy Dye Locations
Wanting to look fabulous in The Division 2? Here's what you need to know about Dyes and where to find them.

Not to be confused with weapon skins, Dyes in The Division 2 only affect armor. They're your only means of customising your items you have equipped, and unfortunately, there aren't many item Dyes in the game. In total, 10 have been discovered so far (huge thanks to DarkShift811 for 3 of these locations!), though there may be more:

To obtain the Dyes, you'll need to loot parachute dropped crates in various locations. There are dozens, and each can be looted as often as they respawn. While it's up for debate as to wether or not you'll be able to repeatedly loot unique Dyes from the same crate, word suggests you can (several Clan mates have). In each of the below locations, simply shoot down the air drop and hope you receive one of the above Dyes. As noted, you can repeat the cycle on the airdrops the moment they respawn. Finally, to equip the Dye just open your inventory and select a valid item, before choosing the Dye of your choice.

For a quick route for 10 that typically net you all the Dyes you need, look below. For every airdrop, look here. 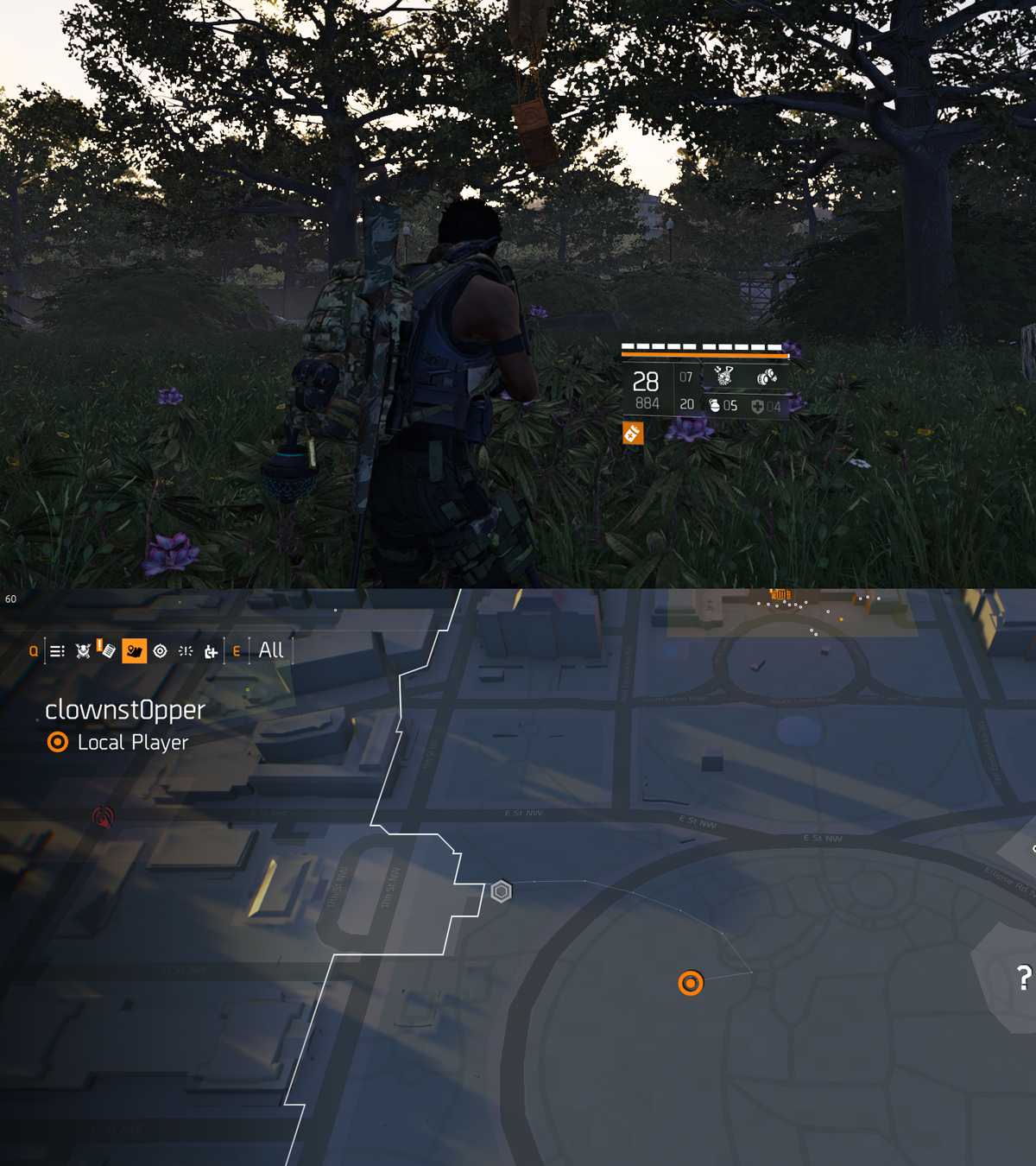 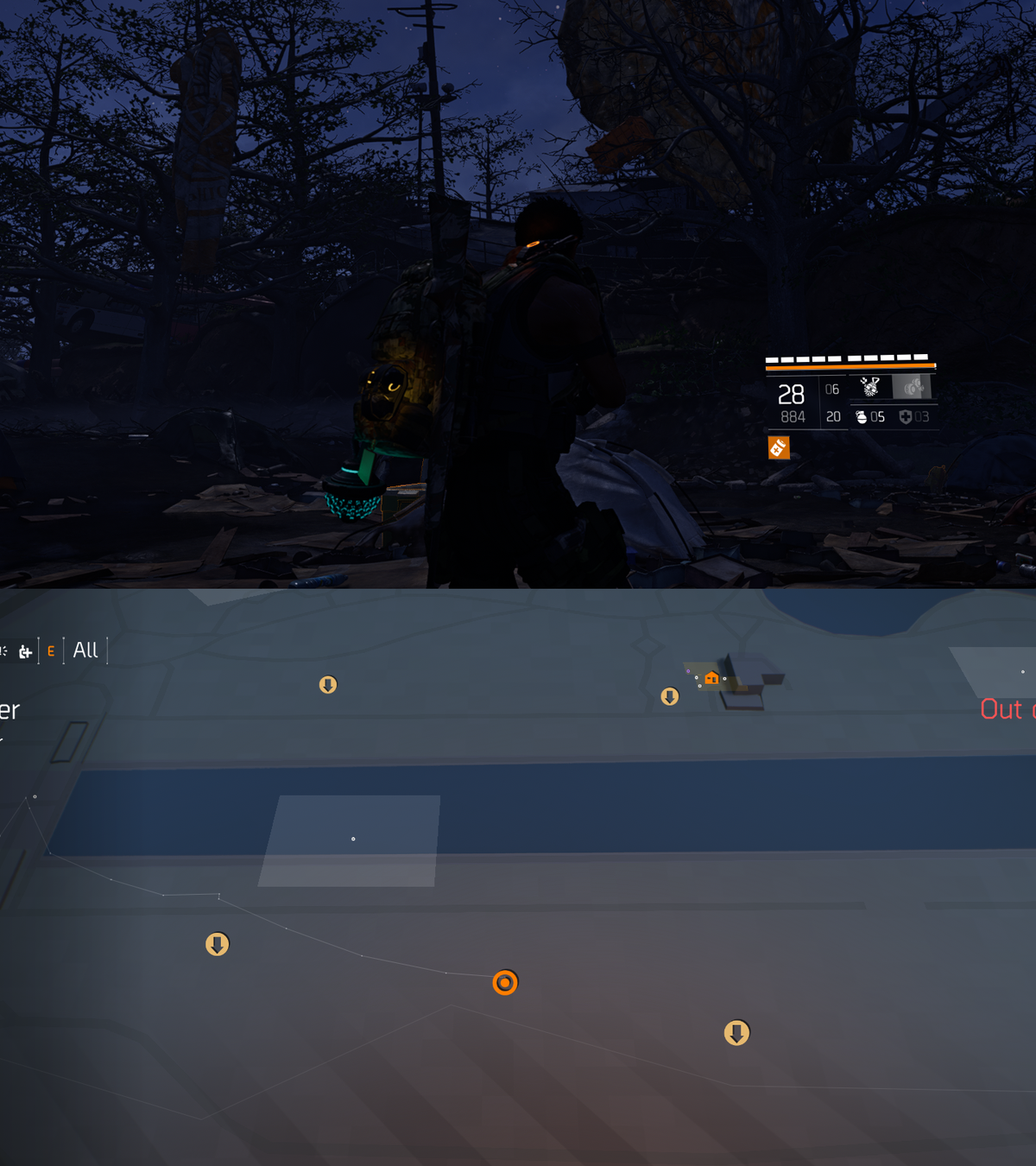 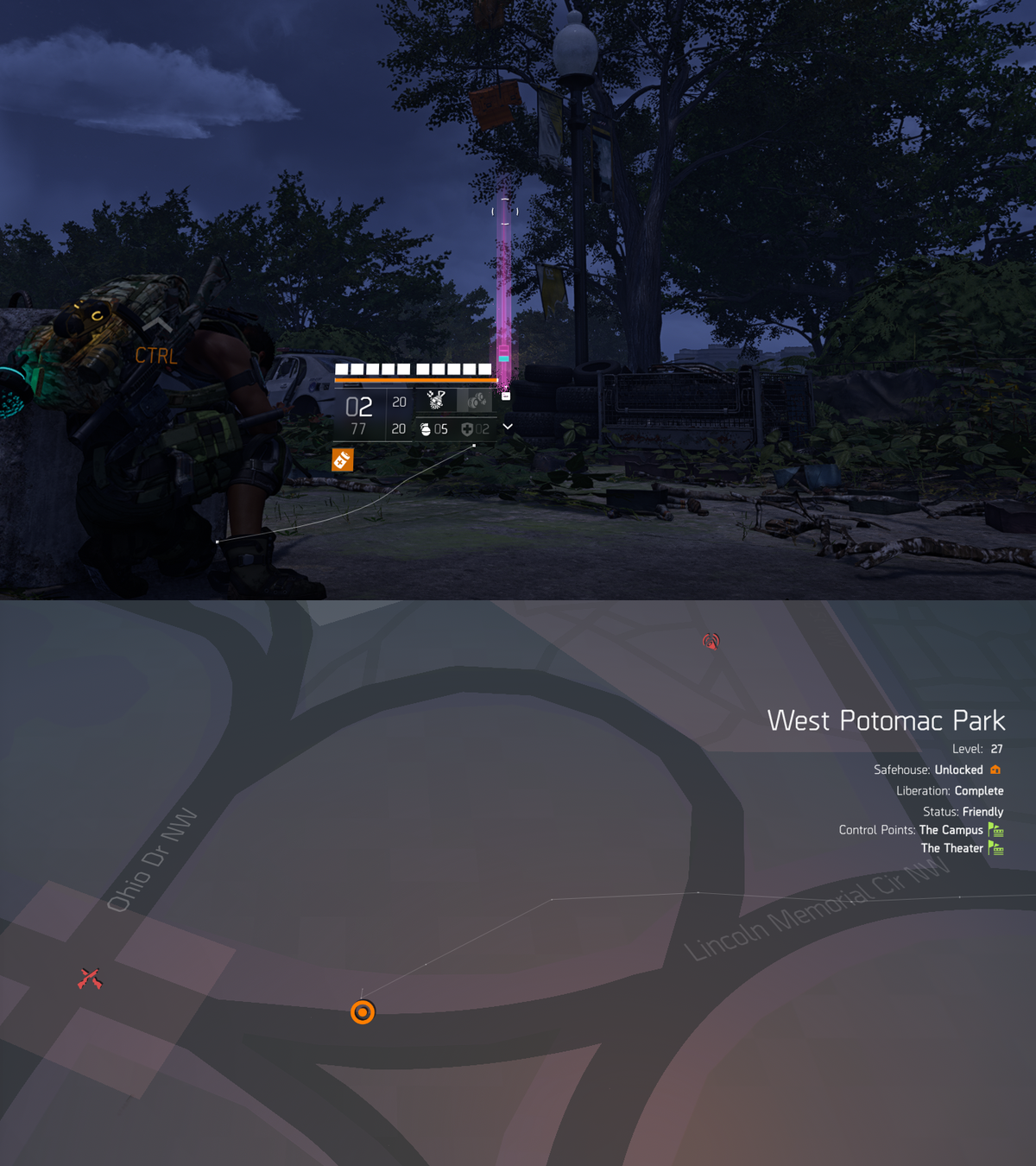 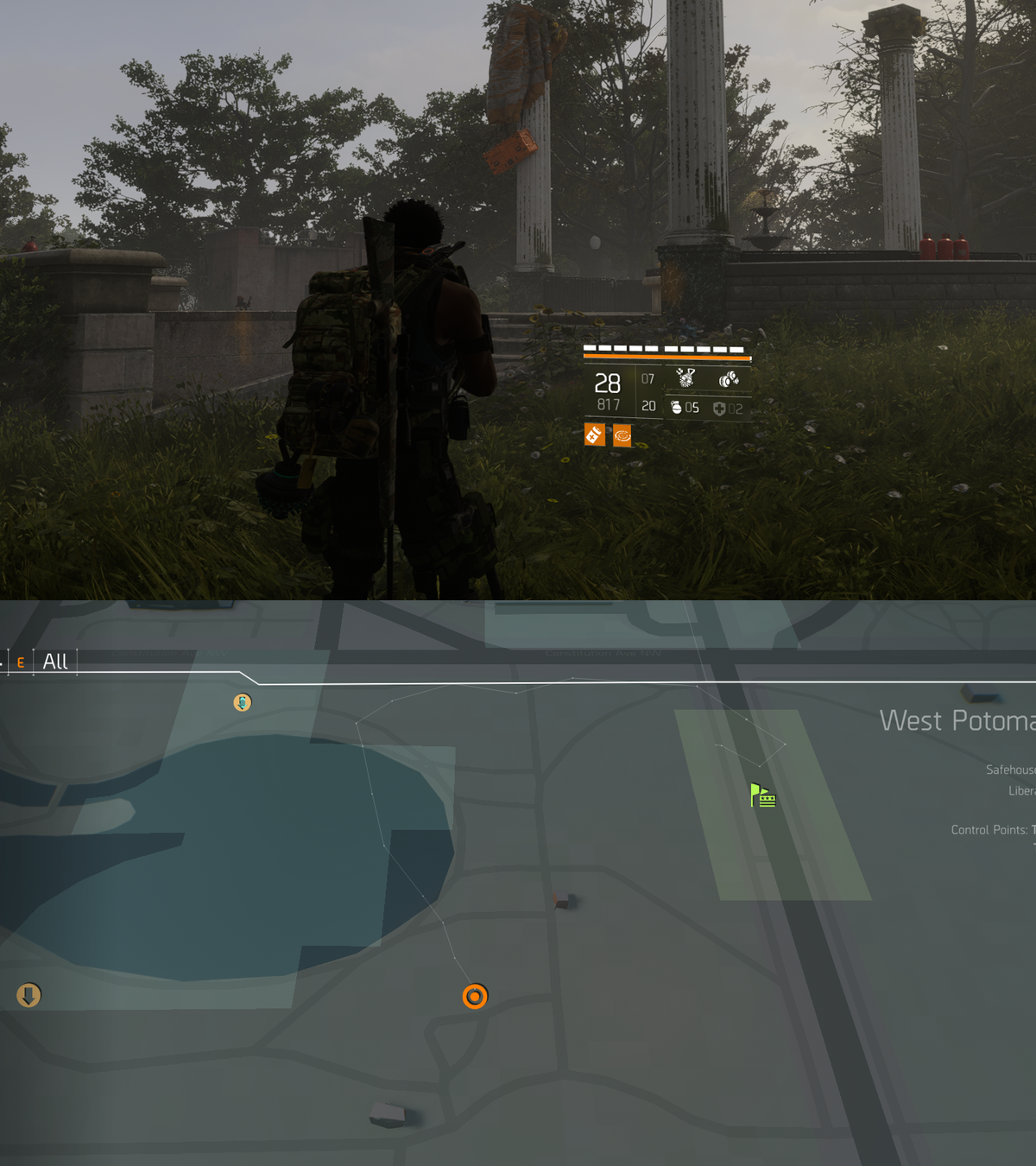 South of Dark Zone East Charlie Entrance (shoot the lock on the door, and climb to the top). 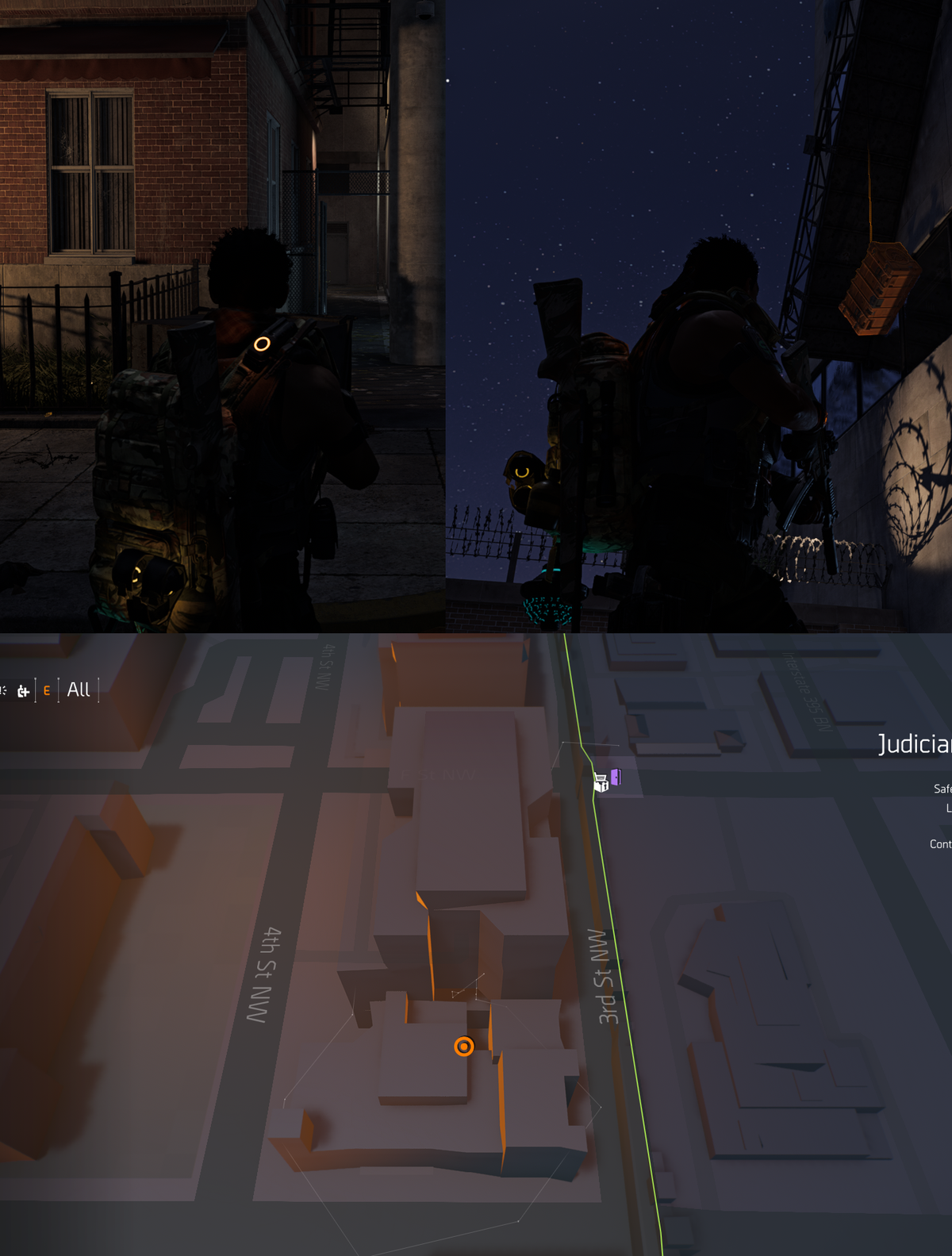 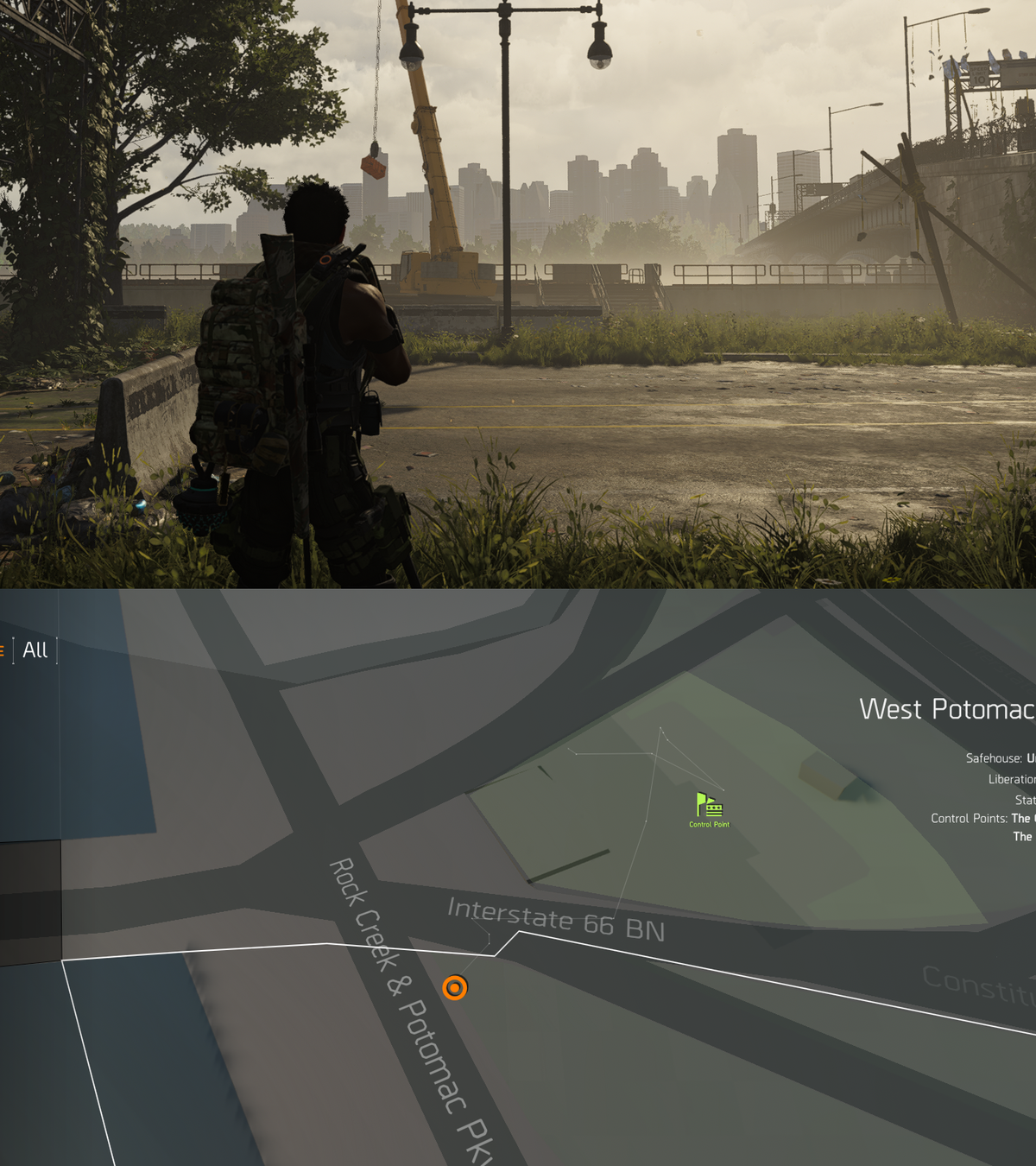 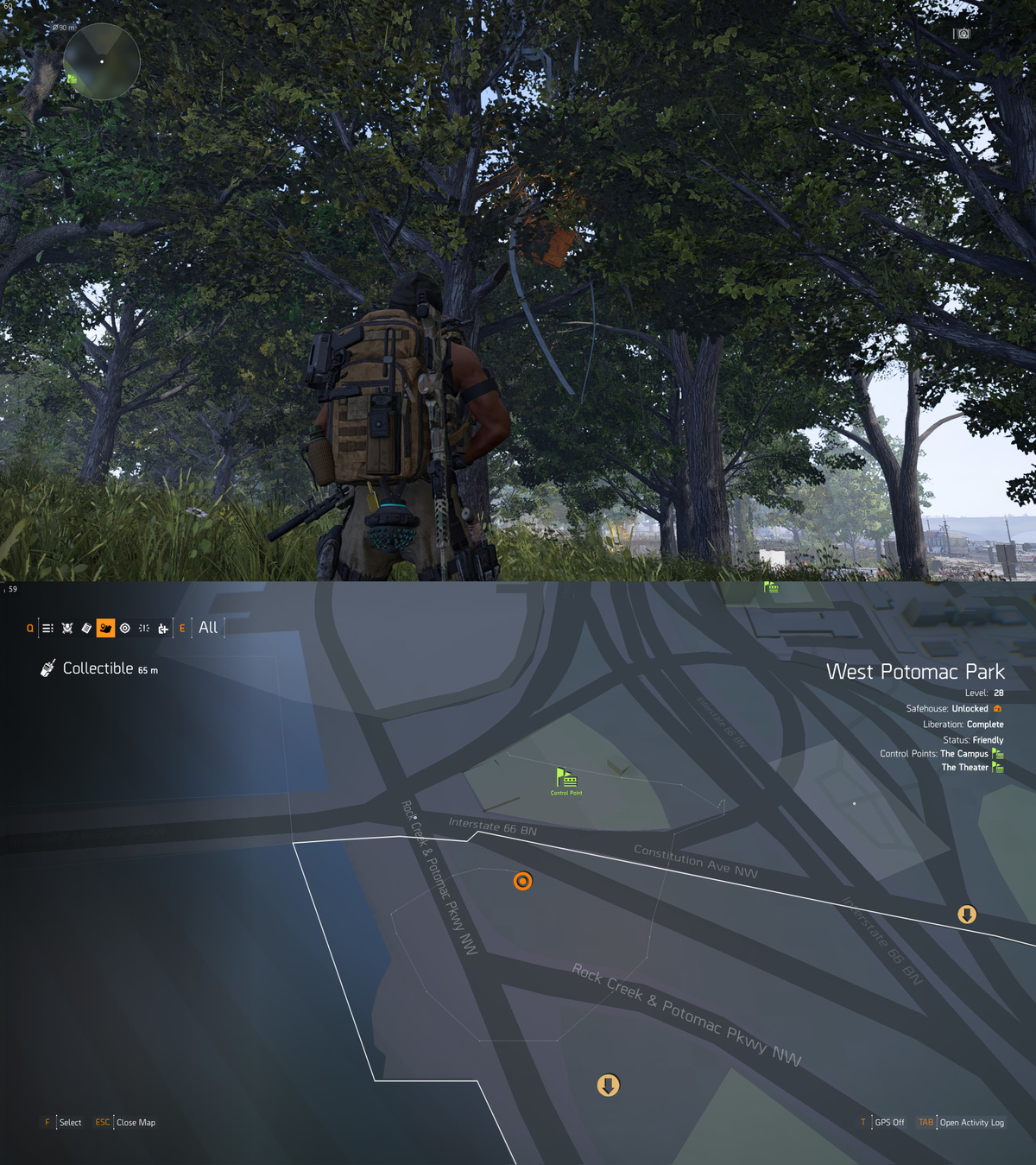 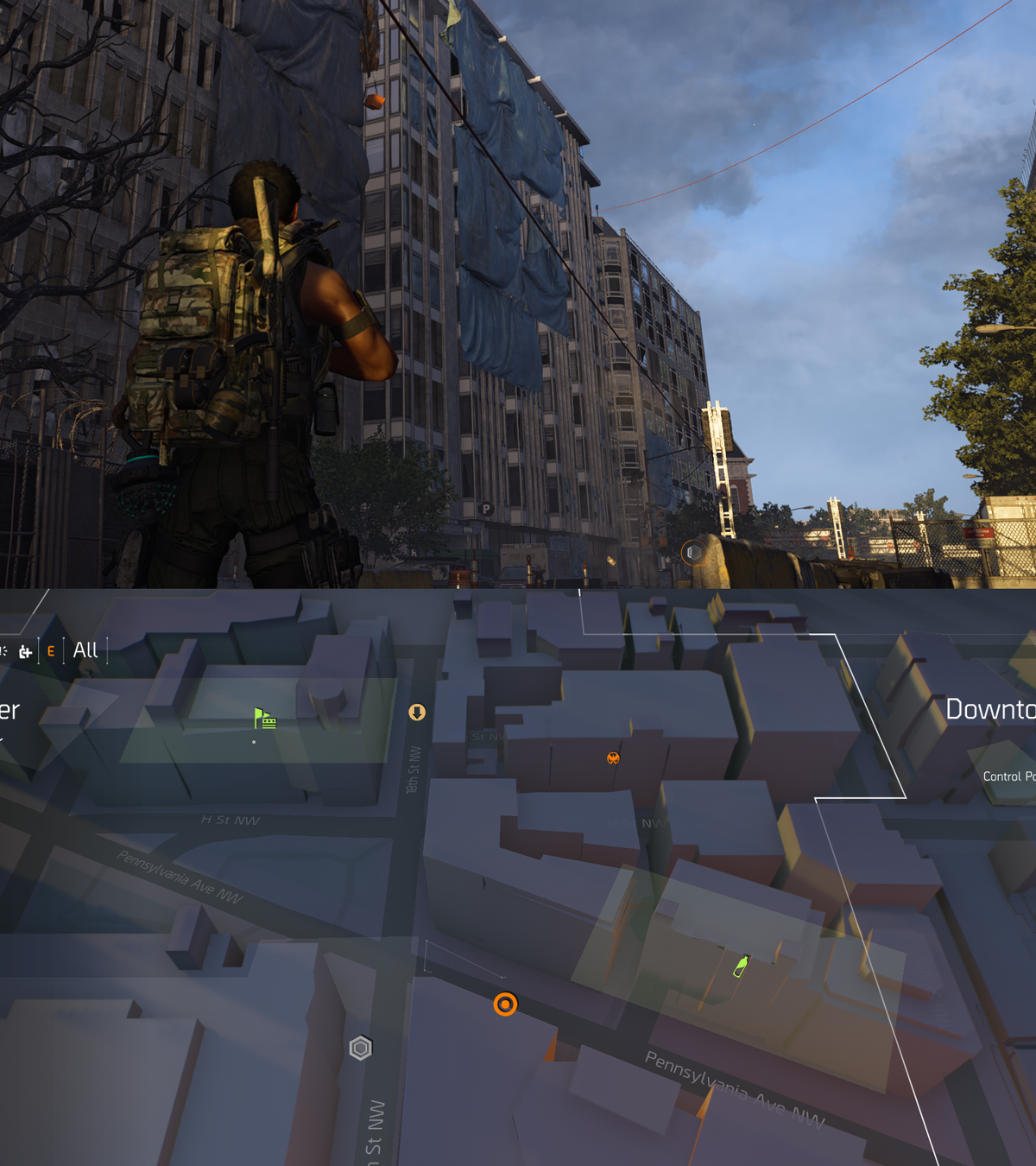 Into Downtown West, South of I St North West, enter into the garage area within the building from the West side. 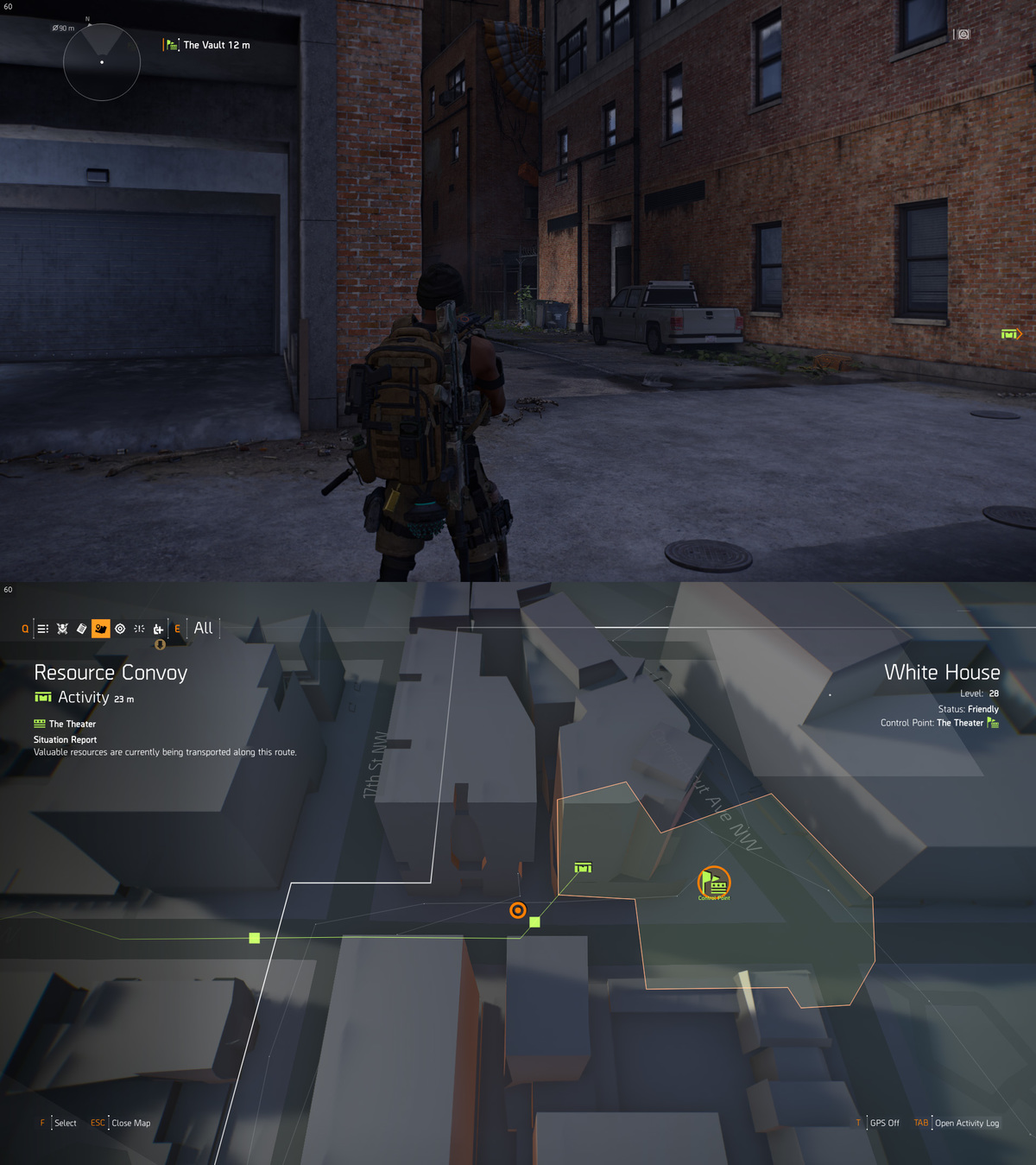 South of the location above, on Pennslyvania Ave NW, just stuck on the building. 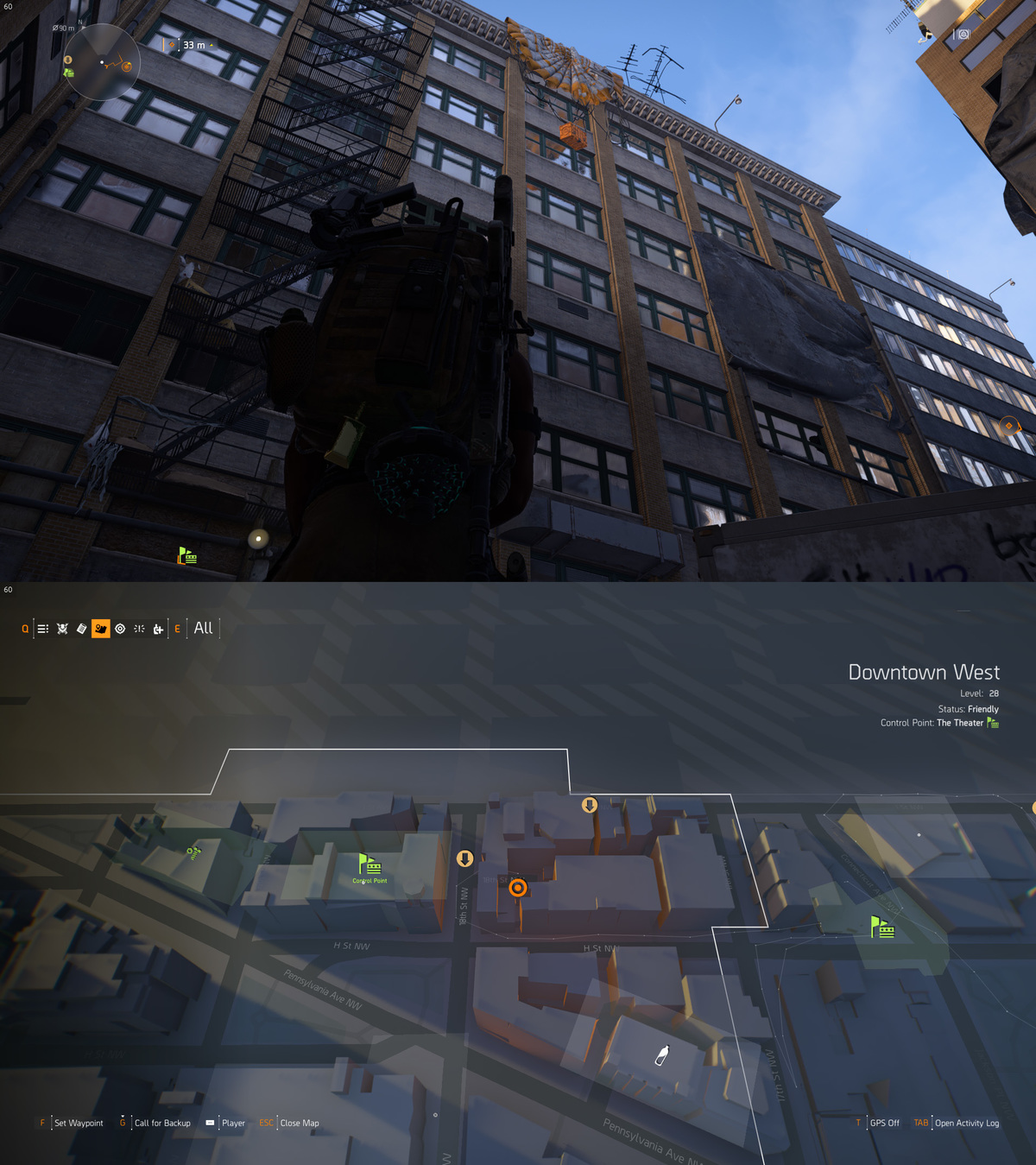