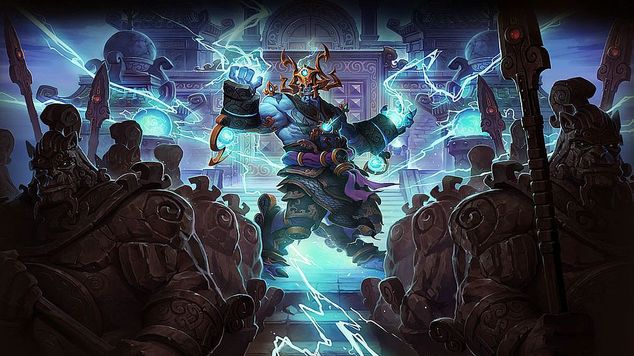 World of Warcraft Patch 5.2 brings with it the release of the Throne of Thunder raid which is the third tier of raiding in Mists of Pandaria. While it is considered one raid for normal and heroic mode, for LFR players it will be broken up into four sections. Each of these sections will be available to queue for separately and will each be covered by a separate guide on this side.

This guide covers the second section of the Throne of Thunder LFR and the three bosses you will encounter in it. The bosses found here are Tortos, Megaera, and Ji-Kun. This guide is meant for LFR players only, as it covers to most critical elements of the LFR version of each encounter. The full versions of these fights are more complicated and demanding and require more in depth knowledge than provided here.

Similarly, tanks are covered here briefly and it is possible to get through the LFR version with what is listed, but really if you are a tank you should do some more research and know the fights in more depth.

If you haven't checked out Part 1 of this guide you can find it here: Throne of Thunder LFR Guide - Part 1. 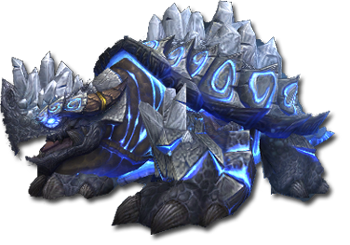 This is great fight to because it has a lot fewer mechanics than some of the previous fights from the first Throne of Thunder LFR section. Tortos himself will not move during this fight and is tanked in place. There are two different kinds of adds and a specialized interrupt mechanic in this fight that make it fun and interesting. 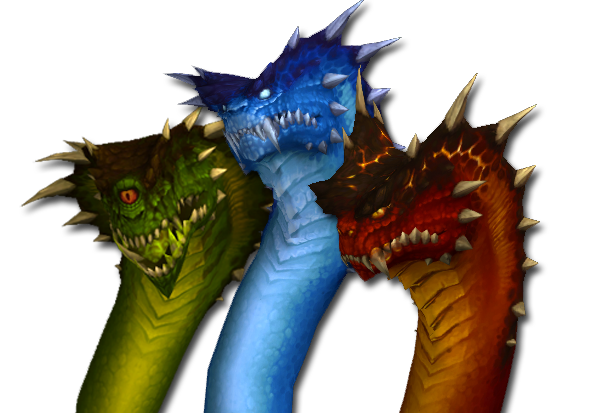 This is a really cool fight that gets harder as you go along. Megaera is a hydra that follows normal hydra lore, meaning that every time you kill one head, another will grow to replace it. Megaera has several heads already which are in the back ground , the three different heads that you will need to deal with: Venom, Frost, and Fire. While fighting heads in the foreground, the other heads in the concealing fog and will still attack with different abilities.

You will need to deal with two heads at a time, and all of the heads require tanks to trade aggro and to keep them faces away from the raid. You also need to make sure that due to the stacking increase in damage that you kill heads in a specific order, meaning you should stick with a set sequence such as Venom, Frost, Fire. In this way you will keep all of the heads dealing the same damage.

This fight gets significantly harder as it progresses and is really a healing check fight, as the healing requirement here is significant.

Megaera Macro
/raid Kill order is Venom, Frost, Fire. Use fire to put out frost, and frost to put out fire. Stay away from all AOE as much as possible.

This is a rather repetitive single phase fight against a rather nasty bird that has grown to enormous size and her young. The fight takes place on Ji-kun's roost and several nest platforms around it.