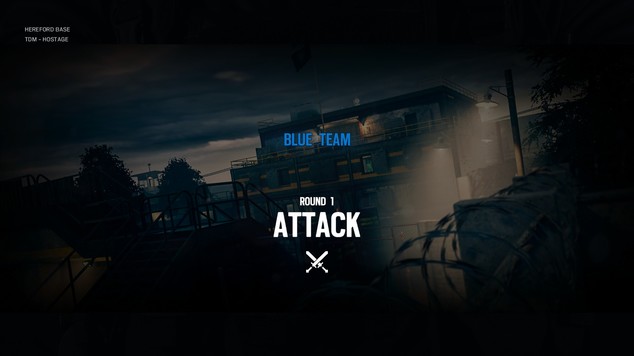 Tips for Staying Stealthy in Rainbow Six Siege
Keep the enemy in the dark with these tips for staying stealthy.

Whether you’re attacking or defending, staying stealthy in Rainbow Six Siege is equally as important. You should always be aware of any sound you’re making, where you’re casting a shadow, and where the enemy’s lines of sights are. Failure to do so will result in a lot of deaths that leave you wondering just how they knew you were there.

Luckily, there are a lot of easy things you can do to minimize the sound and sight you create. Once you’ve practiced these tips a couple times your movement around the map will become smooth and silent. 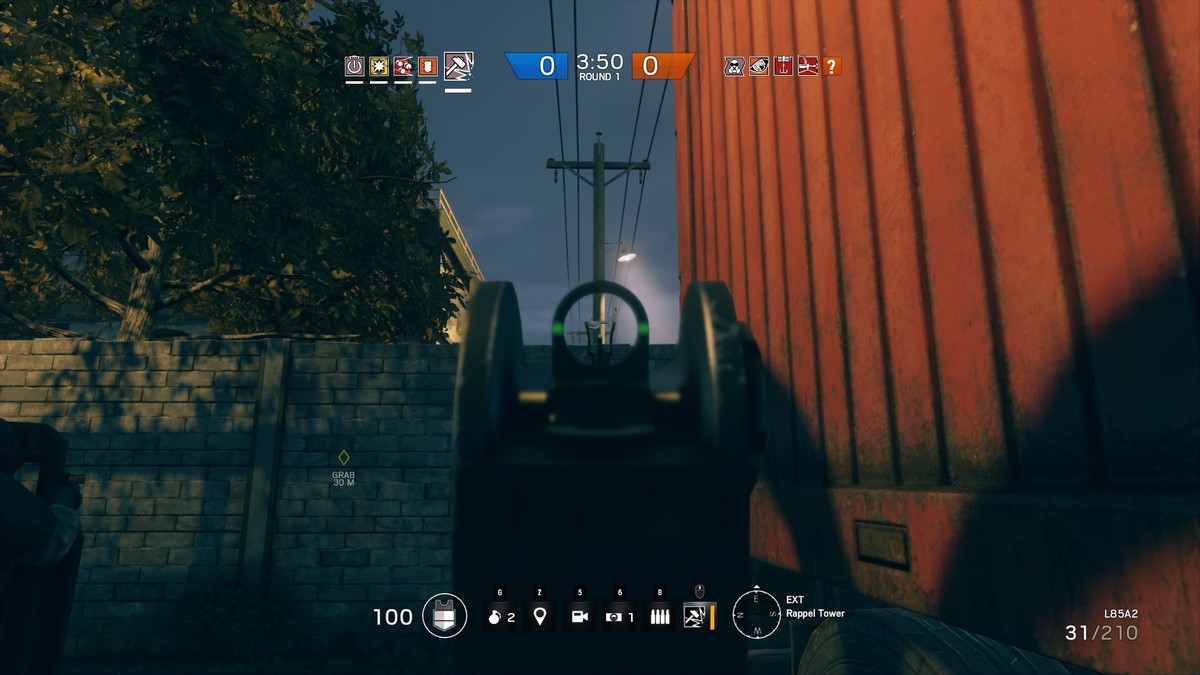