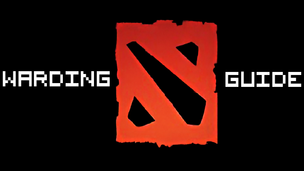 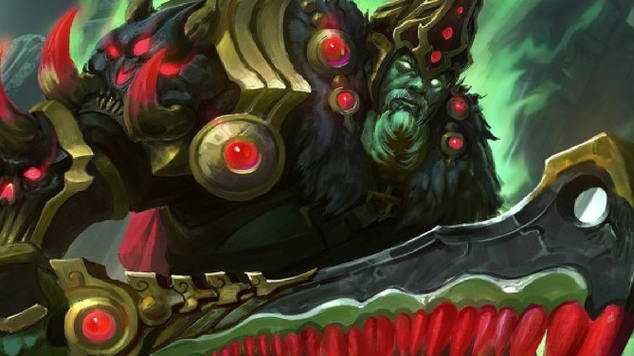 Being a noob in any game is hard enough, but a game that depends so much on teamwork and hero synergy like Dota 2 can make it downright unenjoyable if you're not performing so well. New players can take many steps to make sure they are prepared like only playing against bots in practice matches until they have the game mechanics down pat, and researching the heroes and their abilities through online guides and wikis.

Once you've done all that it's time to pick your hero, a decision even more important than practicing and research combined. It's very important as a new player to pick a hero that you will understand in and out, preferably one with only a few abilities so as not to confuse you in the heat of battle. Right off the bat you're going to want to avoid any heroes you find on this list of the Hardest Heroes to Play, but to narrow it down a little more here's our list of some of the easiest.

Wraith King - The king is one of the more popular heroes for beginners because of his lack of active abilities, his ultimate, and his very simple play style. The Wraith King only has one active ability which can stun the targeted enemy player, perfect for getting up and close for his melee attacks. His other abilities are passives that increase his critical and life steal, with the added bonus of being applied to your team members as well (you're helping already!).

Finally we have his ult which is arguably his most noob friendly feature. Reincarnation brings the Wraith King back to life after being killed, slowing enemies in the immediate area as well. What is more beneficial to a new player than having a second try!

Bane - Second on the list is Bane, a ranged intelligence hero who requires very little farm to be effective. Bane's abilities are very easy to use and none require skill shots, just select the target and fire.

If enemies jump bane he has a couple of great escape abilities in Nightmare and Fiends Grip. He can also reduce a targeted enemies physical damage for a short period of time, and even drain them of health to replenish his own. Overall he is a very simple hero to play who can survive all but the most determined ganks with ease.

Crystal Maiden - The Crystal Maiden is a very useful hero for the team and an easy to play hero for the individual at the controls. She is most well known for her global ability Arcane Aura which provides increased mana regeneration to all friendly heroes on the map, and double that for the Maiden herself.

Her ultimate Freezing Field is extremely easy to use and effective. Once activated she will be surrounded with icy explosions that deal a good deal of damage and slow any enemies effected by the blast. Overall Crystal Maiden is a high utility hero with excellent crowd control and easy to use abilities.

Lich - Generally a support hero like the Crystal Maiden, the Lich's strength lies in his powerful ult, mana regen ability, and the fact that he needs very little farm to be effective. While all of his abilities are actives, none of them are particularly difficult to use, simply choose your target and fire.

His Q is a high damage spell that also slows the target and any other enemies within a small radius around the primary target. His other abilities are: Ice Armor which grants increased armor to a targeted ally or tower, and Sacrifice which destroys a friendly creep and gives the Lich it's hit point value in mana.

Finally we have a the Lich's ultimate Chain Frost, a targeted attack that will then bounce to other nearby enemies and will continue bouncing up to 10 times. When it hits a target it will deal a good deal of damage and slow hero as well, making it perfect for unleashing in team fights.

Sven - Sven is Similar to the Wraith king in that he is a tanky/ carry type hero with a focus on melee damage complimented by several utility spells. Storm Hammer, Sven's stun, is  a lot like the Wraith Kings stun only it is a targeted AoE ability capable of disabling multiple enemy heroes caught in it's radius.

His E, Warcry increases the speed and armor of nearby allies for 7 seconds which pairs perfectly with his stun as an immediate gap closer.

His ultimate isn't as flashy as some of the other ultimates we've mentioned before but it is still effective nonetheless. God's Strength increases the bonus damage done by Sven's attacks for 25 seconds. A god one to spring during ganks and team fights alike.