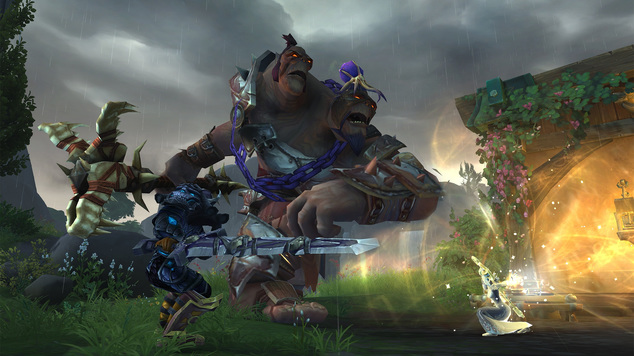 World of Warcraft: How To Level Quickly In BFA
Starting out in Battle for Azeroth? Here's our best advice on leveling quickly.

Whether you’re just starting out in World of Warcraft, or simply making a new character, most folks want to level quickly. While it’ll still take time to get to the promised land of 120 (Battle for Azeroth’s newest level cap), there’s quite a few things you can do to get there quickly. Just note that these tips might not be for everyone, especially if you’re wanting a new, fuller experience.

Having arrived to World of Warcraft after the Burning Crusade, Outland is considered far from optimal when it comes to leveling. While it will provide a significant quantity of levels across 58-70, it’s undoubtedly slow compared to most of its peers. With many quests spread out over large land masses, you’ll waste significant time traveling before completing quests. Heading to Northrend and then Panderia is a far better option if you want to zip through the levels.

Choose A Class That Can Tank or Heal 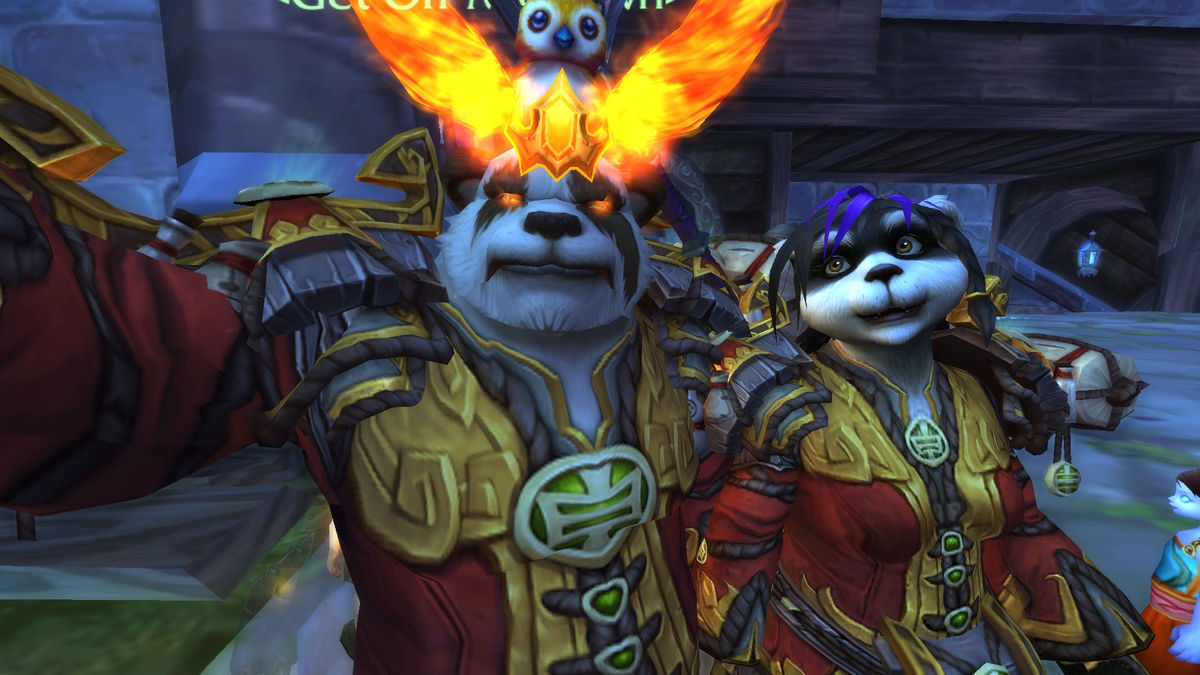 Monks are an amazing class choice to cover both bases. They can DPS, Tank and Heal, and also get a unique XP buff.

Considering the vast majority of players want to deal damage, and with a party of five being made up of 1 Tank, 1 Support and 3 DPS, it’s no surprise to find that these key roles are in high demand. From experience, these two pivotal roles aren’t popular, I suspect because players not only want to pursue the big numbers, but also because they don’t want the pressure of leading or keeping players alive. If you can play a class which can Tank or Heal, you’ll find your dungeon queues are near instant, where as if you play purely DPS, you can wait for up to 15 minutes to find a party.

Gather or Mine, But Don’t Go Out Your Way

Gathering Herbs or mining Ore provides free, near instant experience. With Heirloom gear, grabbing a single Herb can net you a significant amount of XP. While you lose a second or two gathering and then mounting back up, it’s still the equivalent of killing two or three mobs. As long as you don’t go out of your way, and only stop for resources that are immediately on your path, it’s a nice little bump of XP that helps you level.

If you’re new to World of Warcraft, don’t do this. Questing offers a lot of lore, and the vast majority of it is great to read. That said, reading quest text is time consuming and considering the sheer volume of quests you get, in each zone, it wastes a great deal of time. Swooping into a location, accepting all the quests in rapid succession, and simply moving to their marker is so much quicker. In most cases you’ll know exactly what you have to do just by hovering your cursor over the map hot-spot.

As noted in our guide, Heirloom gear massively cuts down on your leveling time. While you’ll have to upgrade it, for it to take you to level 90, it’s well worth doing. It saves you having to swap out most of your armor, and with the War Mode buff, ensures you can gain 55% extra experience. 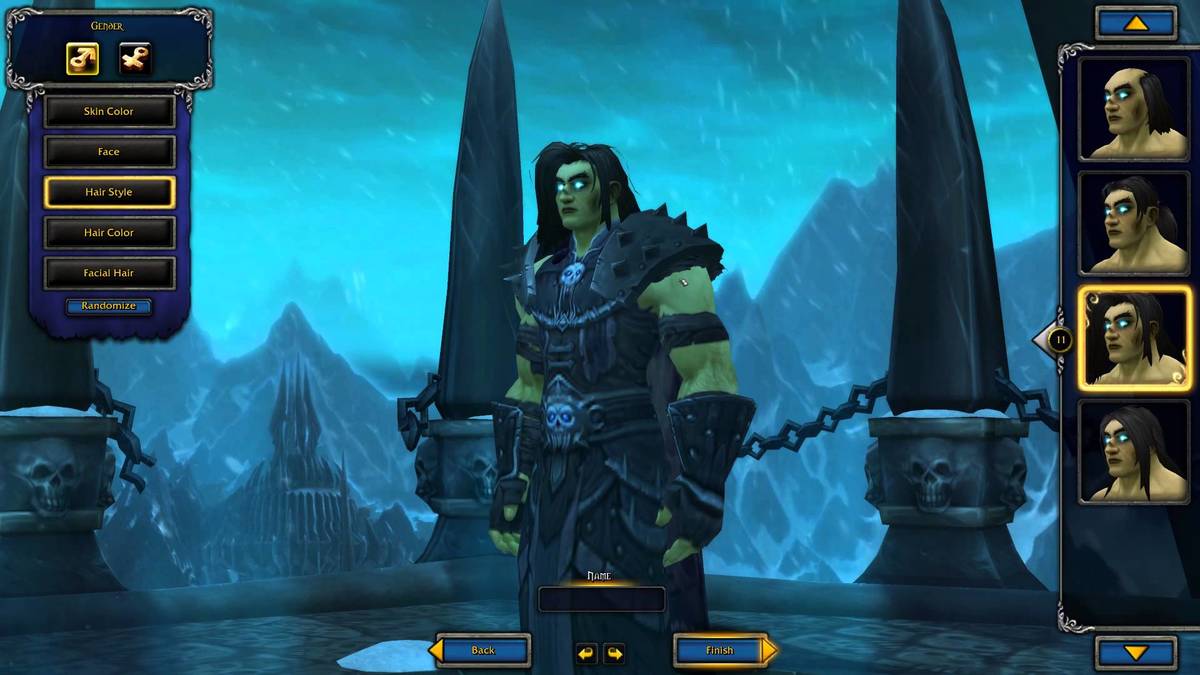 Rolling a Death Knight is an instant level 50.

A no-brainer if you want to quickly level, the Deathknight starts at level 50. It takes about an hour of the opening quest to gain a further 10 levels to hit 60, at which point you can head straight to Northrend. Best of all, if you spec Blood (that’s Tanking) you get instant queue pops for serious dungeon running.

As noted above, running Dungeons provides a large amount of experience upon completion, especially if you have quests to complete. While I wouldn’t recommend running the same dungeon over and over up to level 60, it’s absolutely worth it if A) You do have quests, B) You have a good group, C) You’re clearing dungeons with said group, quickly. If you choose a Healer or Tank role, you can also guarantee your queue pops will be instant.

Use Your Adventure Guide

If you’re ever stuck for something to do, or are unsure what’s ideal for your level range, the Adventure Guide isn’t a bad place to start. While it’s easy to simply level through your 1-60 zones, before going Northrend > Pandaria > Dalaran, the Adventure Guide will tend to steer you towards things you might not have thought of. You don’t have to use it, but it’s a reasonable prompt.

Have a tip on leveling quickly? Let us know and we'll add it here! Big thanks again go to Dawnstor, Violence Reborn, Bigg and Boomjack for helping me pull this list together.