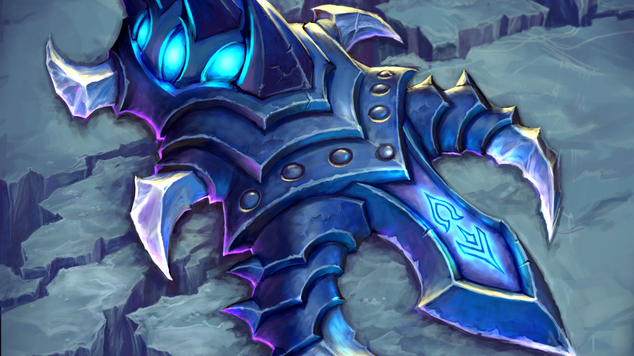 World of Warcraft: How To Permanently Unsheath Your Weapon
Looking to always show your Fist weapon? Here's how.

If you play any class that can wield fist weapons, it’s incredibly annoying to not see them. When not in combat, they’ll be placed in your character’s pocket and only come out when you take a swing at an enemy. For Monks, the situation is even worse, as the majority of your abilities don’t use weapons, while Artifact fists don’t even show up on your back.

Fortunately, if you do wield fist weapons and/or if you’re a Monk, there’s a few things you can do to pretty much have them permanently visible.

This Addon allows your character to automatically, and repeatedly, unsheath their weapons. Once it’s installed, your character will always empty their pockets and equip their weapons automatically (including during cutscenes and emotes. However, as the current addon hasn’t been updated in awhile, you’ll need to manually update it with a set line of code for Battle for Azeroth

To remedy this, open up the StayUnsheathed.lua file in a text editor. Once open, replace lines 153 through 157 should be replaced with:

Having done this, close the text editor (typically Notepad) and save. This’ll ensure your character always draws their weapons. As this will cause your character to constantly unsheath their weapons, the sound (depending on your weapon) can become a little frustrating to listen to over and over again. To remedy this, you’ll want to mute the sound.

Firstly, download the Mute Annoying Sounds Addon. Having done this, extract it to your main World of Warcraft folder (it doesn’t belong in Addons!). Head inside the extracted folder (called Sound) and move to Interface. Inside you’ll find a sound file called Sheath (or Unsheath). You want to grab one of this, copy it, and rename each, so you have six in total, all called the following:

Once you’ve done this, you can delete every other file within the Sound folder (except the Interface folder with your six sound files in!). Your folder should look like this.

At this point, simply load World of Warcraft and if you’ve done it properly, your character will always wield their Fist weapons, without making a sound when they equip them. Please also note that this works for every other weapon in World of Warcraft: enjoy!