Age of Wushu Launch and Beta Details Announced
<p>Snail Games takes <em>Age of Wushu</em> into beta in November and dates the official launch for 2013.</p>
News
Age of Wushu

Second Age of Wushu Closed Beta Starts December 20th
<p><em>Age of Wushu</em> gets into the holiday spirit by opening the second closed beta event to everyone.</p>
News
Age of Wushu 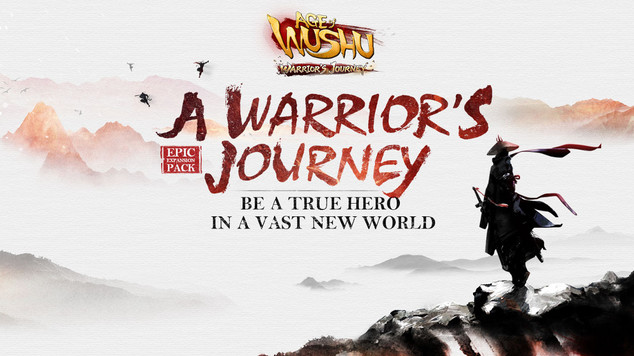 Snail Games offers a fairly impressive stable of titles for core MMO gamers, and though we’re still eagerly anticipating an updated look at Music Soul, this week we did learn of another major release. This one comes in the form of the latest expansion for Age of Wushu, titled A Warrior’s Journey. As one might infer from the title, the new expansion adds a sizable new chunk of land to the game, along with a plethora of new gameplay mechanics.

The 5 new regions being added in the expansion will allow players to travel to an all new game world on the frontier of the Ming Dynasty Empire. In terms of environments, there is an interesting mix of desert, tundra, and grasslands eagerly awaiting your exploration.

Some of the other new features bundled in A Warrior’s Journey include: 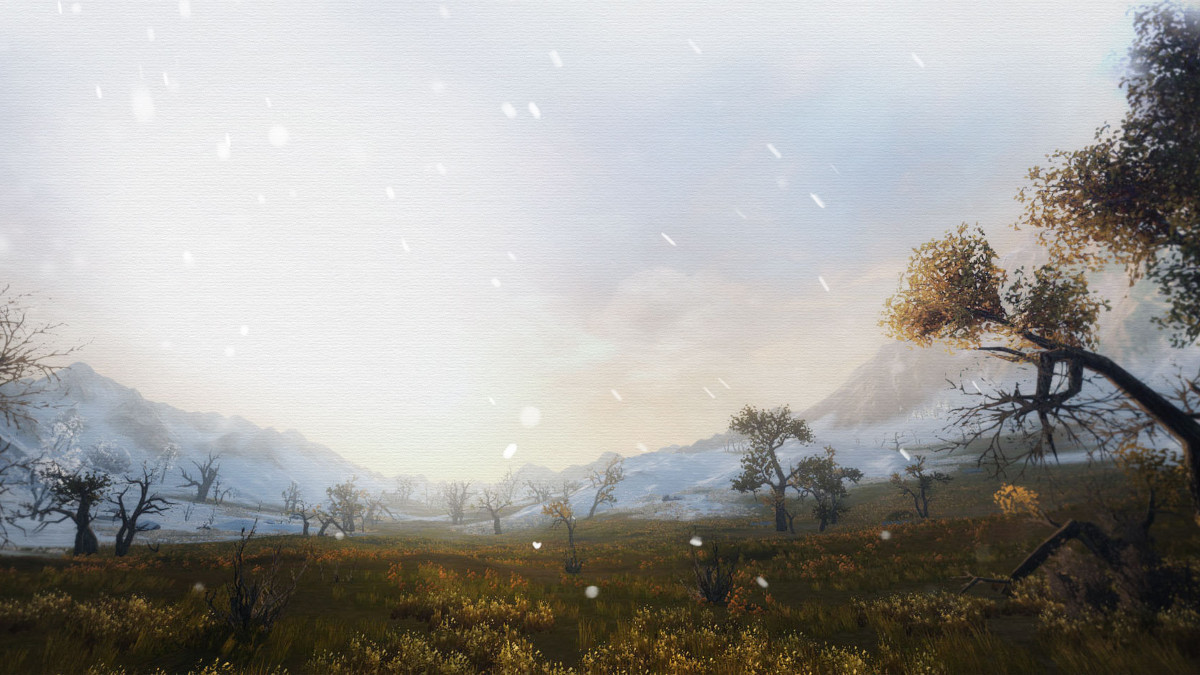 It’s not every day you come across an MMO expansion that boldly declares hypothermia as an exciting new addition to gameplay right up there with player housing and new skills, so I’m thinking Age of Wushu is on to something, here. There is actually quite a bit of depth to the new survival mechanics which gives me hope that maybe the MMO industry hasn’t abandoned things like immersion, depth, and consequence after all.

The following is a brief excerpt from the official expansion site that helps describe how the new survival mechanics work:

“How well a hero can survive the harsh elements are measured in four attributes: constitution, thirst, hunger and body temperature. Adverse levels among these attributes result in illness, which have various debilitating effects and can eventually lead to death if left untreated.”

What follows is a detailed listing of abnormal factors and effects, along with info on how players can overcome them to avoid some of the harsher consequences, such as a nasty desert dirt nap.

Age of Wushu: A Warrior’s Journey is available now (the official release date was actually May 19th for those of you who may have missed it in the midst of all the Witcher III hype). For more details on features and includes, be sure to traverse the vast tundra of the web over to the official website.

To read the latest guides, news, and features you can visit our Age of Wushu Game Page.

Age of Wushu Launch and Beta Details Announced
<p>Snail Games takes <em>Age of Wushu</em> into beta in November and dates the official launch for 2013.</p>