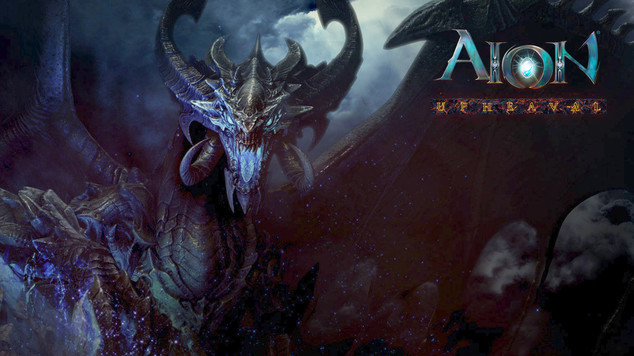 Aion: Upheaval Expansion Coming on June 17
Continuing the saga of the Elyos and Asmodians, the latest expansion for Aion will be coming your way later thi

In an era rife with day-one DLC, paid Early Access to broken games, and more crowd funding initiatives than you can shake an internet-sized stick at, it’s good to see some development studios are still getting it right. The fifth major expansion is coming soon to Aion, and will follow with the Truly Free model adopted by the game back in 2012.

Aion: Upheaval will be available as a free expansion on June 17, and with it comes a host of new features and content. A brief rundown of what’s bundled in the expansion would look something like this:

New zones and gear are always a welcome thing in established MMOs, but there is something about doing a proper pass on existing skills that I find most exciting when it comes to expansion includes. As players scramble to consume the new content and strive to attain upgraded gear, doing so with a fresh perspective on how you approach combat is both exhilarating and fun. 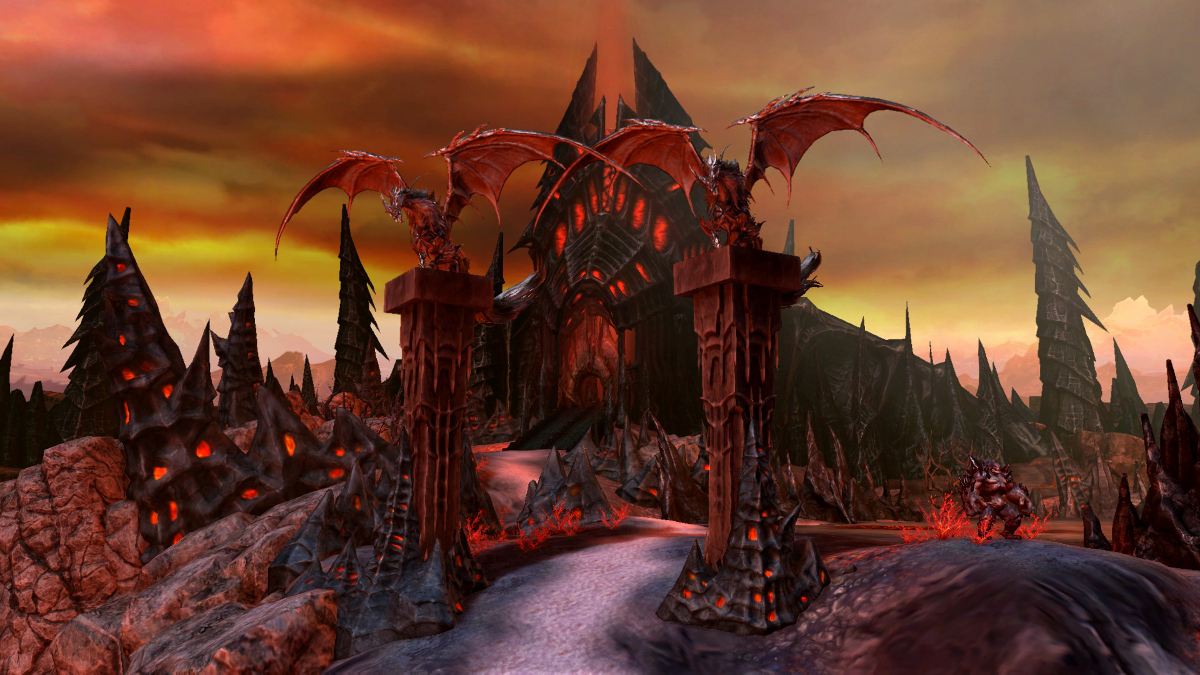 The official announcement for the expansion launch date also helps provide some background on the expansion, as it’s always good to have some context for these things.

As the Elyos and Asmodians fought amongst themselves to claim territory, Beritra used this distraction to capture the Linkgate Foundry. There, he was able to unlock secrets of dimensional research that would allow passage through the protective veil of Atreia. Though the Daevas had begun to unravel Beritra’s plot, they had not done so soon enough. As mechanized invaders poured into Atreia, the Daevas scrambled to protect their lands. Ravenous machines, powered by Ide, pressed on all fronts but their purpose was far more devious than conquest.

Long buried in shadowed reaches of Katalam and Danaria, the Sealing Stones hummed with ancient commands. Under the cover of the invasion, Beritra managed to destroy the Sealing Stones. With their magic halted, the land under Sarpan, Tiamaranta, Katalam and Danaria began to quake as an ancient island rose from the ocean. A massive tidal wave crashed into Balaurea and broke apart the Reian lands, banishing them forever to the ocean floor.

Now, Beritra seeks a powerful ancient relic in the emerged lands of Cygnea and Enshar.  With so much already lost, it is finally time for you to face the Dragon Lord! 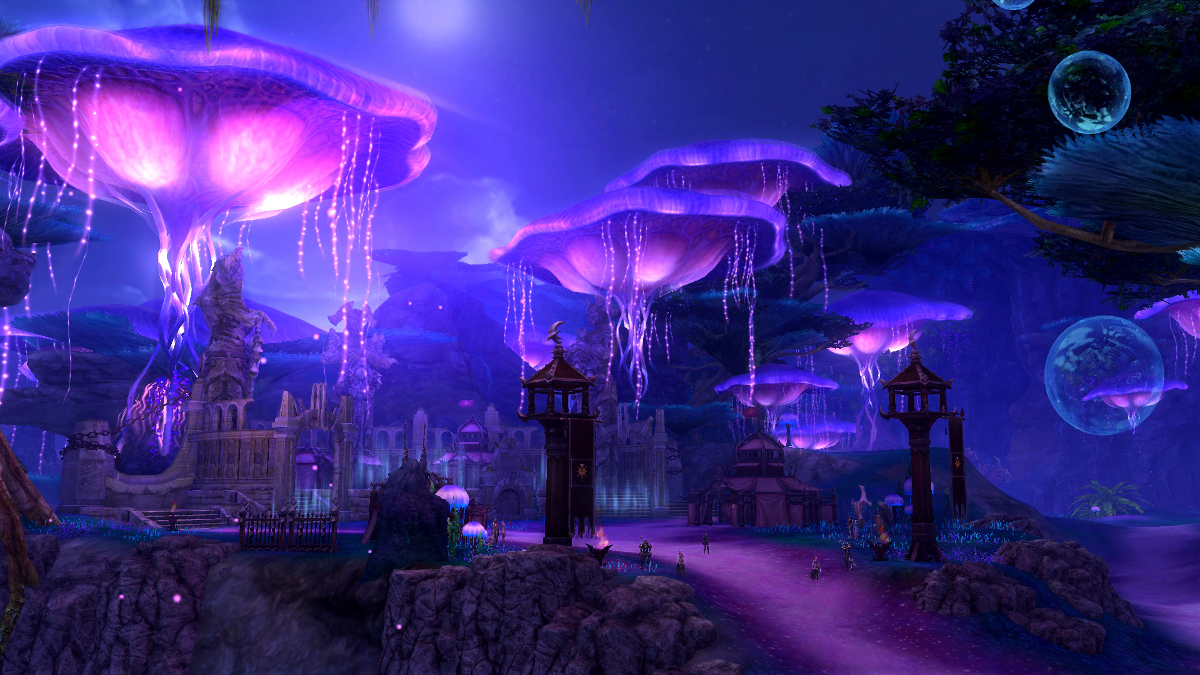 The brave Elyos and Asmodians out there among you who seek further wisdom on Aion: Upheaval should turn your gaze towards the official website.